Girl in the Spider’s Web

After the death of Steig Larsson, the Millennium books were continued by David Lagercrantz.

I have to admit I really enjoyed the original books, as translated into English, so was a little concerned whether Lagercrantz could really develop the series properly. 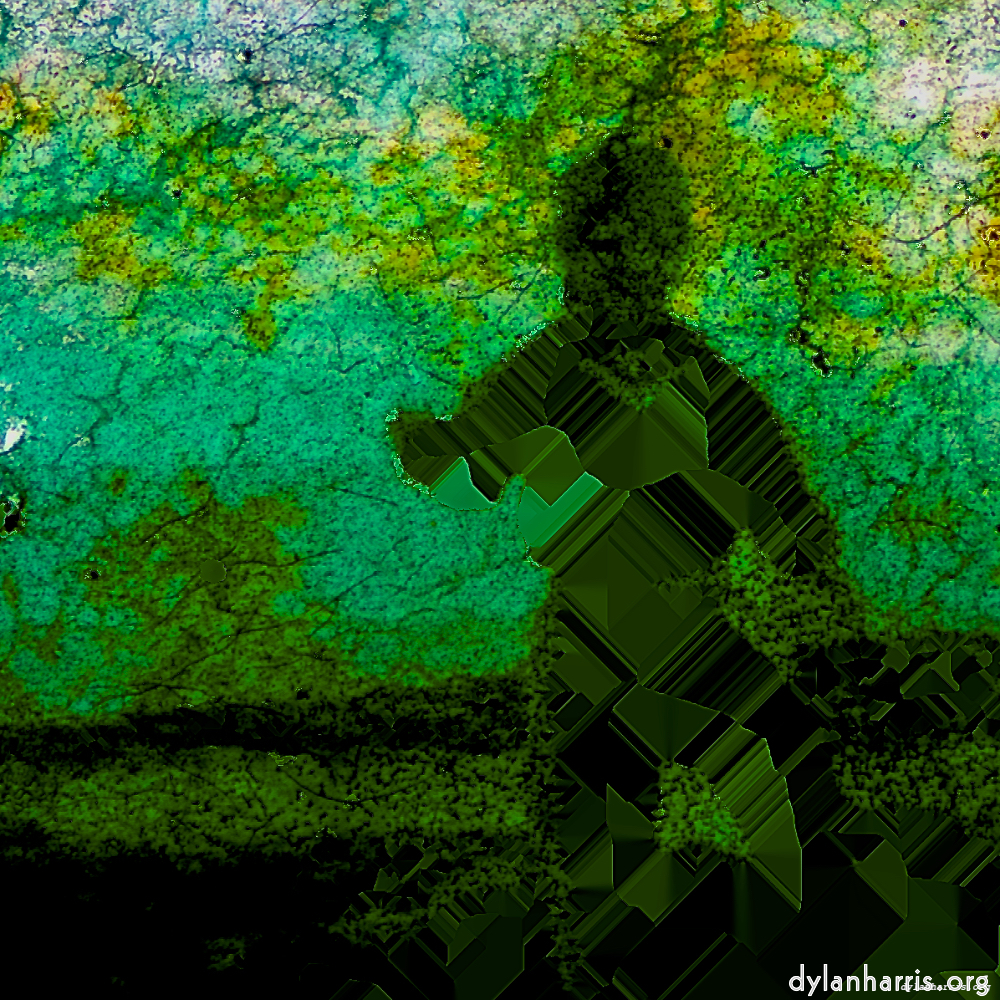 I think, basically, the later books do work.

The characterisation of the continuing characters, especially Salander, doesn’t feel as deep as the original series. I don’t think that’s really surprising: I suspect that Larsson had the characters in his head for many years before he wrote his novels. Lagercrantz had to take the stories and develop them, & I’m going to guess he only had a few months to get things into basic shape. In the circumstances, he did more than a fair job.

Furthermore, Lagercrantz added some new juicy characters of his own. One of the key new people in Girl in the Spider’s Web is an autistic boy. He’s not a robot. There’s also a guy who’s the equal of Salander when it comes to hackery, and his context and situation perfectly well explains his virtual nous. I like Lagercrantz’s new characters.

The plot isn’t quite up to the standards of Larsson’s first, but it can hold its head high. A famous scientist is murdered after he discovers treachery; his inventions have been stolen. His son, the autistic boy, witnesses the events. Most of the story is about discovering whodunnit, and protecting the boy. It doesn’t race, but nor does it dawdle: it’s well–paced and nicely developed.

So, on those principles, yes, read the book.

There’s a couple of subtle thing I dislike, though. Larsson’s original books had, as an underlying theme, the joy of loving. Characters united and separated, created joy together, for many motivations, sometimes quite utilitarian. There was severe evil, but the great positives of loving utterly outshone the nasty side. In Girl in the Spider’s Web, the only sexuality explored in any depth at all is that in service of great evil. The balance of love in the new book is completely different to that in the old. I regret that.

Secondly, I found one stretch of the novel difficult to read. I put it down for more than a month before I came back to it (and, indeed, have the same problem with the next book). Lagercrantz rather too strongly signals something bad is going to happen, and then describes, slowly and surely, the bad stuff happening. There’s too much tension with too little reward. This is a style issue, and I simply don’t like it.

On balance, despite my quibbles, I’m glad I continued to read the Millennium series. I regret Larsson’s death, and that he couldn’t continue them himself, but I think, in the circumstances, Lagercrantz did a decent job.