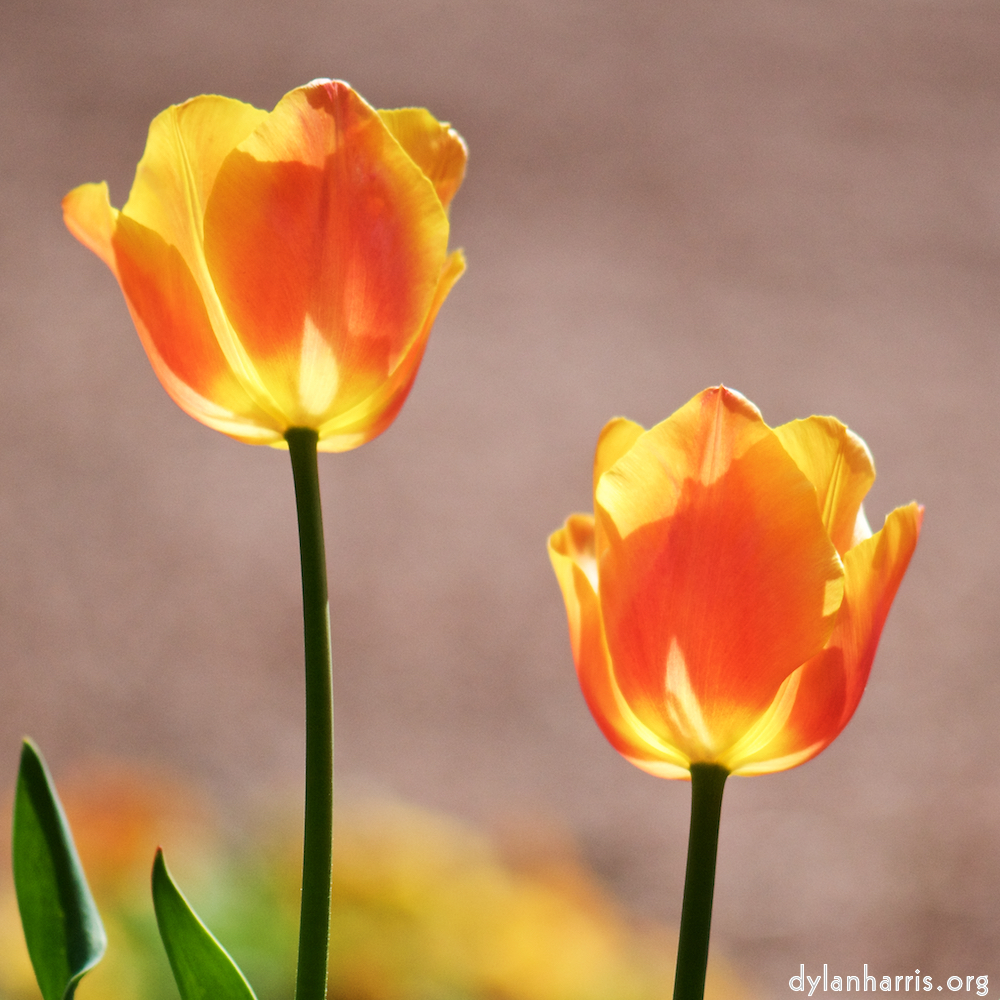 Now, of course, that’s more than a little simplistic. There are techniques for going deeper into observations and working out what was actually going on, techniques developed across the history of philosophy, culminating, in my opinion, in empiricism, natural philosophy, and the sciences. They can dig deep into reality to give a far more sophisticated understanding, informing a better belief with which to understand reality. But the depth, or not, of the understanding, the depth, or not, of the belief, doesn’t change the role belief plays in our understanding of what we see: it changes the belief, but not the role of belief.

In the context of atheist Christianity, believing that ‘God made the world’ actually means Christianity made your understanding of the world. If you see A and B and you think A caused B because of your Christian belief. You interpret the world through your religion, so God made the world as you see it. God need only be belief, whether a giant invisible pixie who waved a magic wand, or an identity for inherited human experience; both give a belief, an understanding of the world. Atheist Christianity is perfectly reasonable.

For most of the rest of this piece, though, I’m going to try and understand the perspective that God really did make our reality, e.g. the magic wand theology, as I’m afraid I have a want to call it. I believe it has done such damage and harm to Christianity, by making an enemy of those who reason, that I want to understand it.

By the magic wand understanding, God made the world. This means those studying the world are studying God’s work. They are close to God. When they conduct an experiment, they are asking God directly about his work. Theologians study his words, his literature. These two groups approach an understanding of God from quite different directions, but they both study things he has made. Problems arise when the two disagree.

Which leads me to an interesting observation. Those who observe the world have developed a mechanism of proving their understanding which is based, not on their reasoning, but on the nature of the world. If they say they have proven something, that means that it is fact: not reasoning, not analysis, but fact. The same cannot be said of theology. There may be great thinking, there may be great insight, but, ultimately, theology is the product of debate about God amongst people. In other words, if you think God’s words and his works contradict, then your theology is wrong. If your understanding of religion mean you dispute the results of science, then your understanding of religion is wrong, because, by doubting the facts, you are doubting God’s works, thus you are doubting God.

The question then comes, do you believe your God is a lying trickster? If not, then these two approaches to God must concur. If you think they do not concur, it follows that your understanding of God cannot be correct. Thus those Christians who deny evolution / the big bang / etc. are, by their own beliefs, unavoidably wrong. This is why they constantly deny the scientific facts, because those very facts prove their belief is wrong, their intepretation of Christianity is wrong. 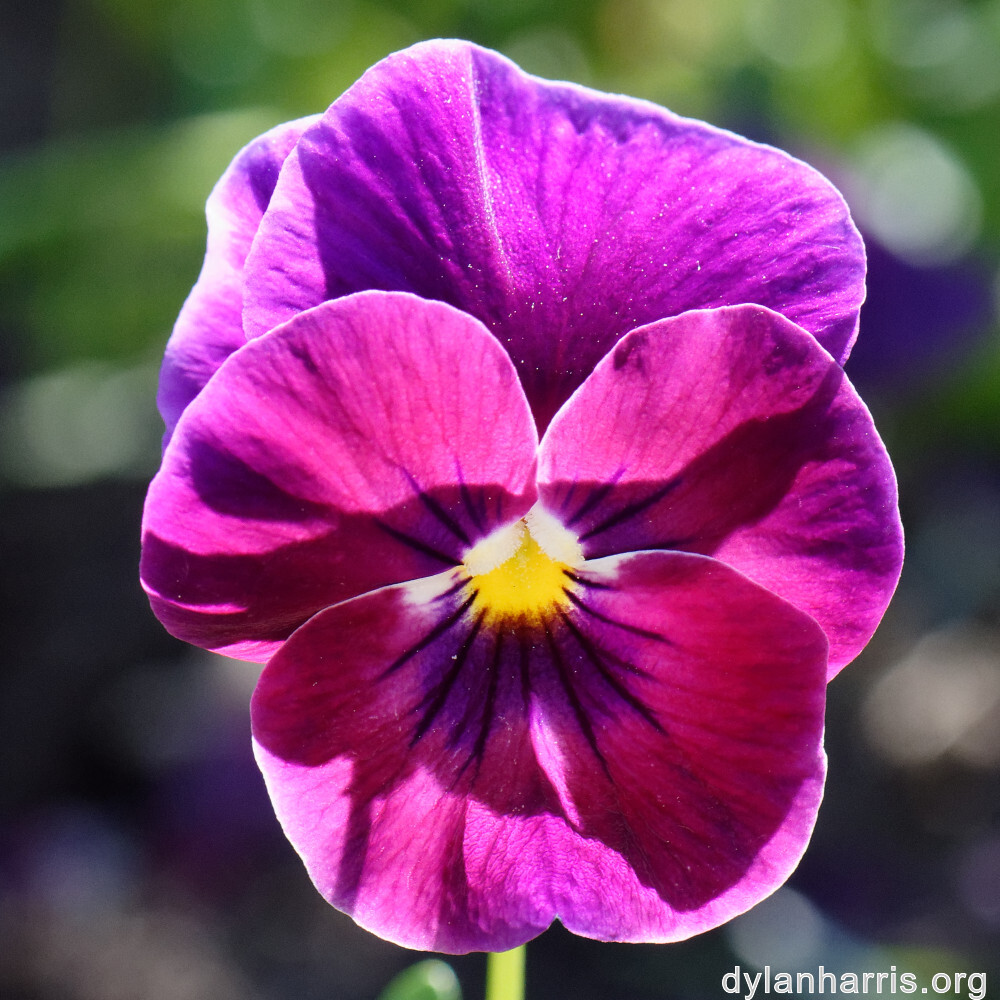 And there we have another human feature about belief: it is part of identity. Person A might say that she identifies as a Christian. Person B might say he identifies a Socialist. Things that question belief can also question identity, so belief can be very important to someone, something to defend no matter what. This is a great source of idiocy, as we seen when people claiming to be Christian explicitly deny God’s works, such as evolution. They defend the belief against fact, when actually fact should not just inform belief, but trump it. (Here, trump refers to a playing card, not the noise that comes out of your bottom.)

What this makes clear is that those who study reality are close to God. If you believe God made the world, then they are in direct contact with God’s work, they understand God’s work better than anyone else. Many of these people are, ironically, atheists. Yet there are theists who attack and kill such people, because the scientists contradict those theists’ theology. But since theology cannot contradict science, unless God is a trickster, and since science is proveable, that means that these murdurous theists are further from God than those they murder. Thus, ironically, those religious extremists who murder atheists, for pointing out errors in their theology, are murdering people closer to God than them.

Religion is a product of culture and time. It is collective human experience personified. It is human psychology through and through, an essential part of the human condition, the way we have always learnt how to live and how to be. To be religious is to be human: especially for an atheist such as myself. There is no contradiction between atheism and religion, for we are all human. It is part of our human heritage, a product of our evolution.

But that doesn’t alter the fact I still have a lot more to explore and explain to myself.

This is most definitely better expressed in poetry, unsurprisingly.