I’ve got a Motorola phone on the Vodafone network. It’s got a camera on it. It can talk to my PC using an infrared link. But, mysteriously, it refuses to transfer pictures to my PC via infrared. Instead, I have to send a photo message, which costs money. The phone photo technology is disabled by Vodafone’s greed, making it useless: I've no intention of sending someone a photo without tidying it up first, and I’ve absolutely no intention of paying Vodafone money so I can correct weaknesses in the products they’ve sold me. The same goes for ring tones; I’m happy to record my own, but the phone insists I waste money downloading lobotomy–required tonal trash. Vodafone evidently presume their customers are thick. 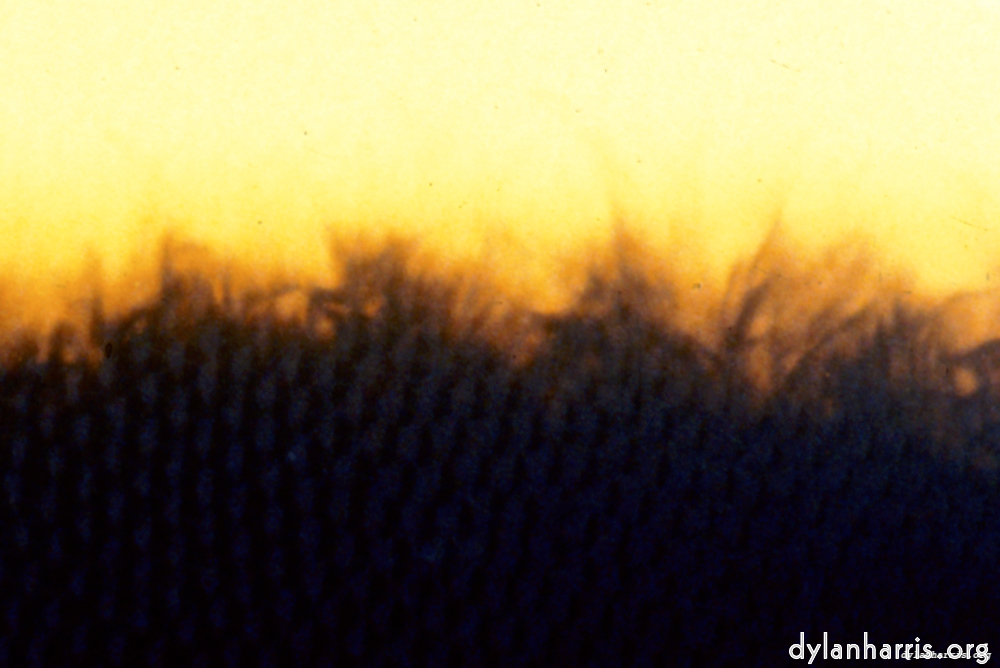 It’s full of silly features which interfere with its operation. For example, it’s got a folding lid, which I like, but it’s got setting–changing buttons on its side which are not covered by the lid. The stupid willies have designing a keyboard cover that doesn’t cover all the keys! In consequence, during the course of the day, these buttons get pressed, they make random changes to the phone, and its settings get corrupted. It is not possible to change the functionality of these buttons to “what moronic prat put buttons here?”. These buttons reduce the phone’s usability.

SMS is a good idea, but is awkward to use. But, somehow, the manufacturers have actually managed to make it more difficult. As you type, it guesses the word it thinks I want. Unfortunately for the phone, my IQ is greater than that of a gorilla, and my word usage is consequentially greater too. The phone, having a word count around that of the untrained parrot, almost always gets the guess wrong, so much so that there’s no point in even considering using this lobotomy–desired feature. When I want to finish a word and start another, I follow convention and press space, but this stupid pile of crap interprets space as selecting a random wrong word. Thus I end up typing more than I need to, because I have to sort out its intentional corruption. This “feature” can’t be turned off.

Every single modern phone I’ve encountered is full of unswitchoffable rubbish. There is no way they’ve been subjected to usability testing, or their marketing borg have ignored reports from such testing. I detest such incompetence.

All I want is a phone which makes and receives phone calls silently (on one line, not three), doesn’t make random calls (a lid is fine, provided all buttons are under it), keeps the time accurately (which no phone does SFAIK), has a six month log of calls, has messaging (without “predictive” typing), and a six month log of messages. I’d like high speed editing, monitoring and seeking for those logs. Pin numbers are better than nothing, but I would prefer a more sophisticated security mechanism. I don’t want any other features.

The basic principle is this. A phone can have zillions of features. They should be turned off when the phone is purchased. If the user wants a feature, let the user turn it on. Given this principle is not just a matter of making a phone usable, it’s also central to basic security practice, and I believe good security practice is going to be required by law eventually, then I have reason to hope the user interface on phones in 20 years time will be designed, not thrown together.

As much as I dislike Apple’s arrogance, I wish they designed mobile phones.