I suspect that in the early stages of hardware development, regular improvements to the technology are necessary because it’s very obvious to even amateurs that what you get is imperfect. Early sound cards produced nice sounding noises, but it was easy to distinguish these noises from the real thing. Now, noises produced by sound cards are so good that to the average human ear they might as well be natural. To my ears, this was achieved with the introduction of the SoundBlaster AWE about ten years ago. Since then, the only worthwhile enhancements have been to reduce the price of the product—switch to PCI, reduce the number of chips on the card, make the card smaller. Anything else; all these fancy new cards, with all those fancy new features, provide no additional benefit to me, and I don’t want to waste money paying for them. 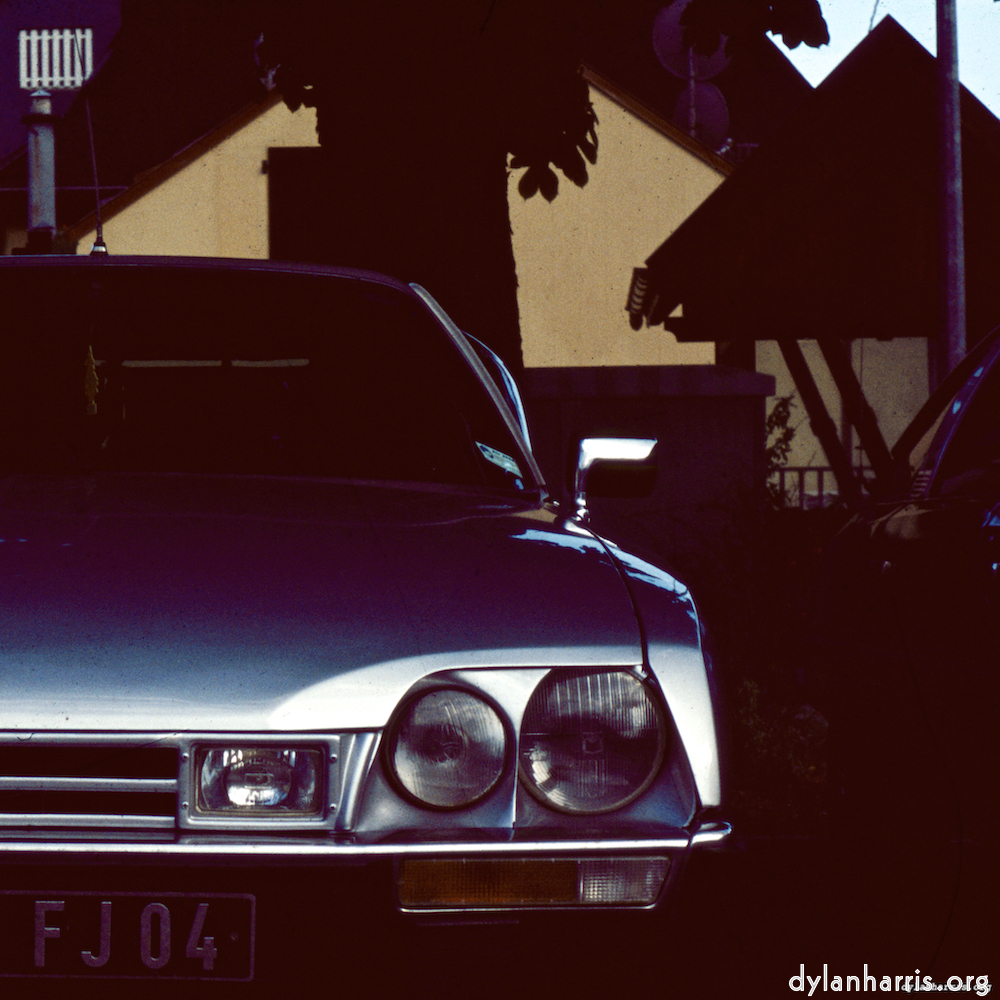 On the other hand, modern graphics cards produce results that are clearly distinguishable from the real world. Although video cards are a zillion times better than those available ten years ago, it’s still blatantly obvious when I’m playing a game—even something as visually brilliant as Unreal 2—that I’m not looking at the real world. So there is still some way to go before these cards (and the software that drives them) produce the real thing. I do want to keep up with this hardware, but only for the applications that need it, e.g. in my case, for playing computer games. But graphics cards of ten years ago are perfectly acceptable for normal day to day computer use; I still use a Diamond Stealth cards from 1993 on some of my machines’ desktops.

The problem manufacturers have with people like me is that we are demanding “real–world” performance, and they are competing and racing to achieve it. But once they’ve got there, we don’t care about new products, so their ethos needs to change radically. But I have no hard technical definition of real–world performance. When a product is approaching that kind of quality, it’s going to be out by mere detail, but I will naturally judge it by comparison against what’s gone before—so I will initially say “Yeah” only to subsequently change my mind when something better comes along. But it could be out by mere detail that I can’t observe. So even if manufacturers are perceived to have produced the perfect product they have to keep developing new ones; there is no obvious point to drop the R&D ethos. Personally, I think this means that when their market starts to approach real world performance, they should farm their R&D out to specialist companies, so they pass on the risk of investing in R&D that is no longer necessary. These specialist R&D companies should have the necessary market experience to know when the market is likely to switch, so they’ve got a good idea of when to jump in and when to jump right out again.

So what are the consequences of using old computers? No modern computer games. You can’t visit those badly designed web sites that force you to run flash (hang on a second, that’s an advantage…). Old computers are quite fast enough to support old internal business networks, so they can support broadband speeds, so the rest of the Internet is available. You can no longer buy Windows for these computers. With luck, they’ll come with an old copy of Windows, but that is not too likely if you’ve had to build an old computer from surviving bits. So people who don’t want to waste money on unnecessary computer equipment have to use older copies of Linux, or equivalent. There must be an opportunity, especially in these difficult times, to supply reconditioned computer kit using Linux for little money. I think this means there’s a need for the creation of a new, low resource usage Linux shell.

There is nothing, apart from games, that I want to do on modern kit that I couldn’t do on old kit. Yet, because Microsoft have dropped old versions of Windows, I can’t legally install it on rebuilt old systems (you can do this you’re an MSDN subscriber). Microsoft are forcing me to waste money on new faster hardware because none of the current versions of Windows works on the seriously older stuff.