Last weekend’s “Poetry Summit” (9–11 Jan) left me with brainache. Actually, this is complementary; the poetry so stretched me, my mind ached like muscles do the day after good exercise. I’ve started to explore contemporary complex poetry, but I’ve a long way to go: most of the poets were new to me. So you won’t get critical depth out of me; I have none. But I can give you an impression of what I heard.

There were no duff recitals. Those who read did so clearly, although I suffered from my usual silly ex–schoolboy habit of sitting at the back of the hall and not quite hearing the quietly spoken. I flicked no elastic bands. I was never bored. 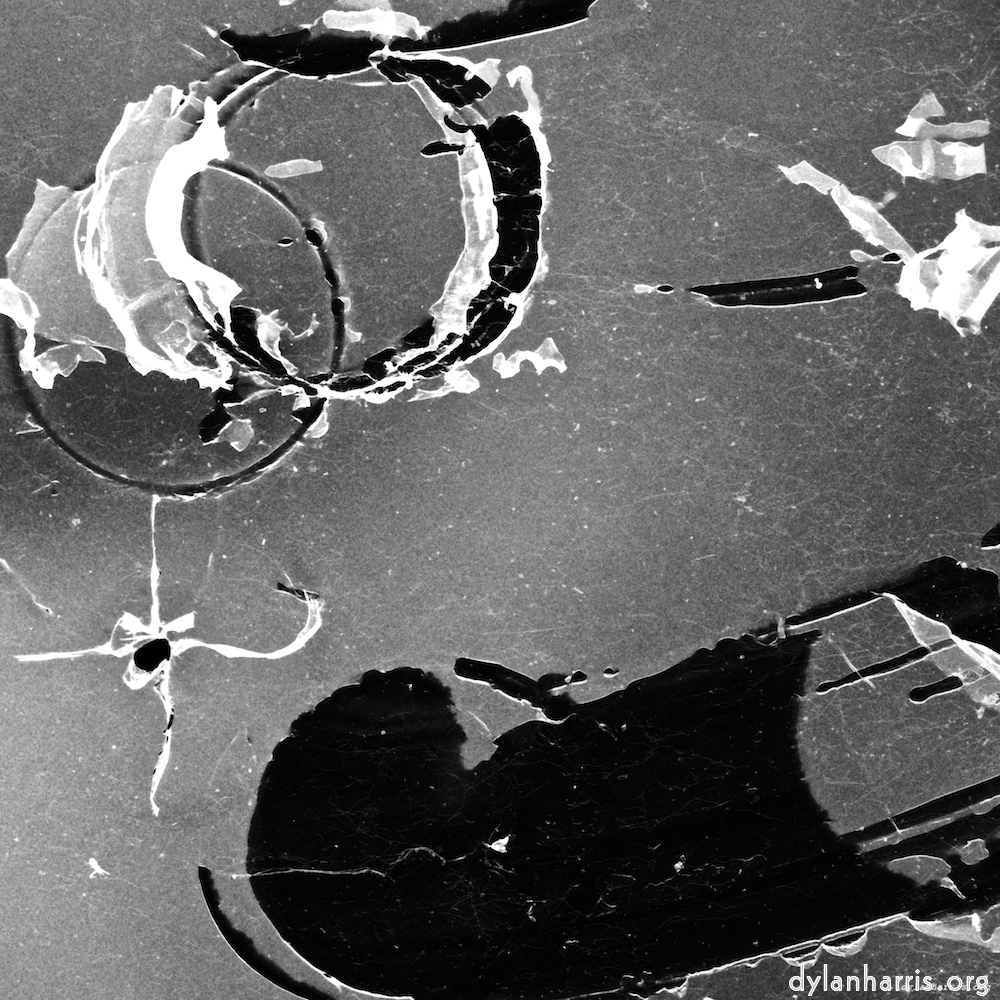 I want to concentrate on the performance poets. After all, if you’re interested in a particular poet, you can always pick up their published work. It is not so easy to hear them, to catch their performance style, something essential to grasp their work. If you can’t get to them, because, for example, there’s quite a lot of ocean in the way, then something like this report can at least give you a second–hand hint of what happened.

Sean Bonney, whom I heard at last year’s CCCP, paces. His poetry is angry, short stabbing phrases, punching consonants at complacency. The hall’s resonance required the speaker to be stage central to reflect sound properly, so Sean’s non–stop movement gave his voice an ever–changing timbre. But that’s not all; he constantly moves his head (a comparison with a clapper in an upturned hand bell is wrong, but I can’s shake it), creating a vibrato effect. Furthermore, his work uses the techniques of sound poetry, such as a staccato rhythm of consonants. I enjoyed it.

I quickly decided, once Maggie O’Sullivan began, to listen to the music of her performance. Now that I’ve fixed it in my head, I can hear her voice whenever I read her poetry. Her performance is a sequence of sound textures, not unlike Stockhausen’s Inori (though faster), in which gradually changing orchestral chords progress by harmony, build and release. Her words seemed to be chosen to develop the sound of the poem, each word or strong beat spoken for the same duration, the consonants creating the movement. My knowledge of her poetry is limited, and I’m going to sort that out, but I swear, from what I heard and from the one poem in the programme, that she doesn’t write poetry, she writes music, and her instrument is language. She recites an exciting performance.

If Chris Goode’s poetry was music, it would require a joyful, orchestra bouncing along playfully, performing something dramatic and cheerful from the 19th century. Tchaikovsky? Don’t get me wrong, his poetry is contemporary and innovative; it’s just that he gains his effect from reciting his poem with adept use of accelerando, lento, piano, fortissimo, as though set by a romantic composer. I remember he got the audience to laugh, we enjoyed ourselves, and he got some serious points across too. He’s another poet with work I must explore.

I already know some of Keston Sutherland’s poetry, and I rate it. His performance is active, and he makes use of various effects, but for me his performance doesn’t work so well; it doesn’t seem to bring the work out as much as it could. Perhaps I wasn’t concentrating enough.

If other poets performed, I apologise to them, but a combination of skintness and a misbehaving car caused me to omit some sessions. Among the poets I missed were Peter Middleton and Drew Milne, whom I particularly wanted to hear. 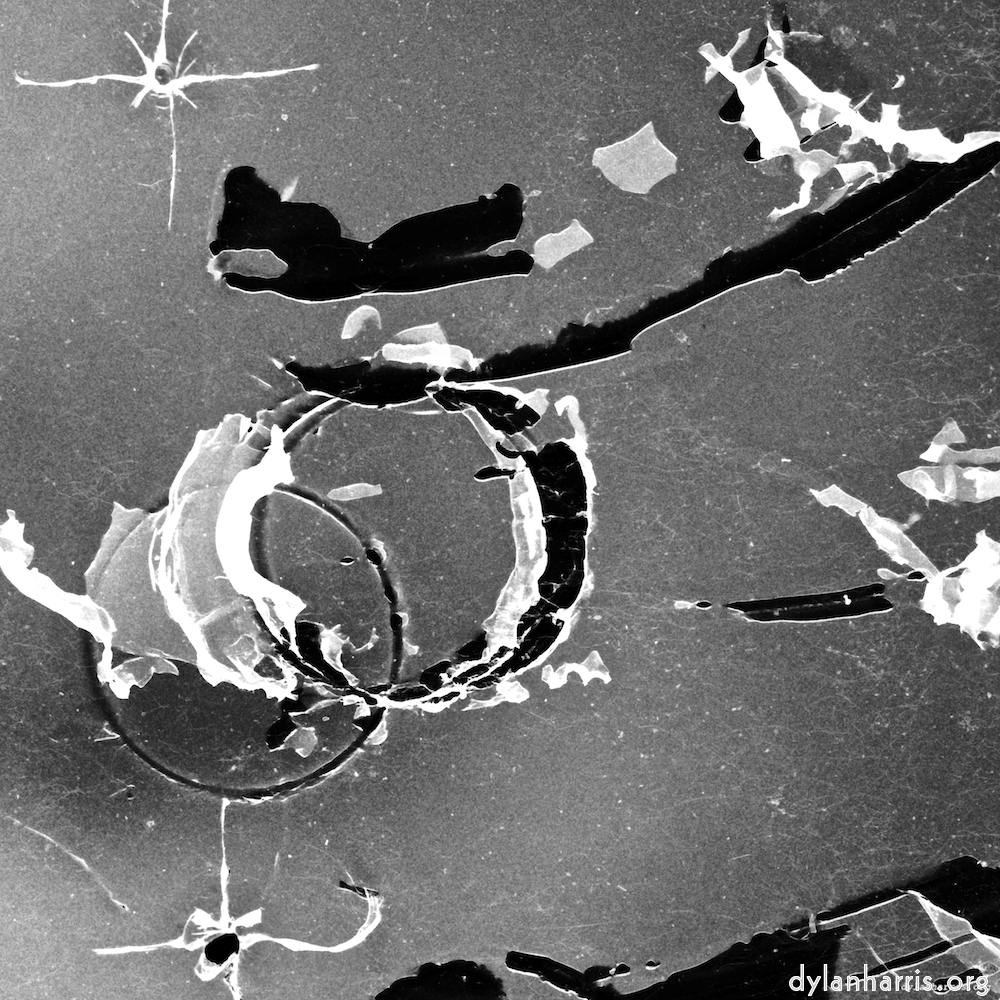 It must a matter of regional accent, but some of the American reciters sounded very monotone to my British ears. This worked well with Rod Smith’s amusing poetry, but detracted from his serious work. Deirdre Kovac recited with perfect pronunciation; I found myself wanting to set her voice using a brass quintet to softly colour her voice’s harmonics and pitch, to get rid of that damn monotone. This is so foolish of me.

Jérôme Game impressed me. He’s a bilingual English/French poet. The work he presented absorbs professional languages, such as marketing speak, bureaucratic cardboard, techno talk (hi!), bringing to attention the way such text manipulates concepts and prevents external critical thought. He pulls them apart and reassembles the bits to highlight their ridiculousness.

Stephen Rodefer is a master. He displayed, using a slide projector, poems intended for one of those LCD scrolling text displays. I’ve already nicked one of his ideas, and will probably steal this one too. He’s got a choice of rich collections out there; he’s another poet I really must explore properly.

Other poets who got to me were Susan Wheeler, Lee Ann Brown, Rob Holloway, Jeff Hilson and Andrea Brady.

I didn’t like the theme of anger about the Iraq invasion that seemed to colour the conference, although this may be the noise of a middle–aged codger whinging about youth daring to be young. I wanted to hear more than anger, more than the usual protest. London, for example, hosts many Iraqis, yet all I felt I heard was the usual monocultural, middle–class, anglo–saxon, ‘me’ protest. According to the Iraqi edition of Modern Poetry in Translation, Fadhil Assultani, Sadiq Al–Saygh, Hashim Shafiq, and S’adi Yusuf all live in London. Even the great Muzaffar al–Nawwab, once a modernist, spends time in London. I want to hear other perspectives, other peoples, in the protest poetry.

That, incidentally, is a comment on some of the poets, not the organisers. The conference was well put together. All problems were hidden. Every poet was successfully herded to their recital. Apart from one round of Saturday night sing–song behind the lecture hall, nothing, not even the animal rights protest in King’s Parade, disturbed the conference.

One of the great advantages of Cambridge is that you can hear decent poetry from outside the stultifying mainstream. This weekend has greatly expanded my appreciation and knowledge of alternative forms of contemporary English language poems. It has stretched me. I am grateful.