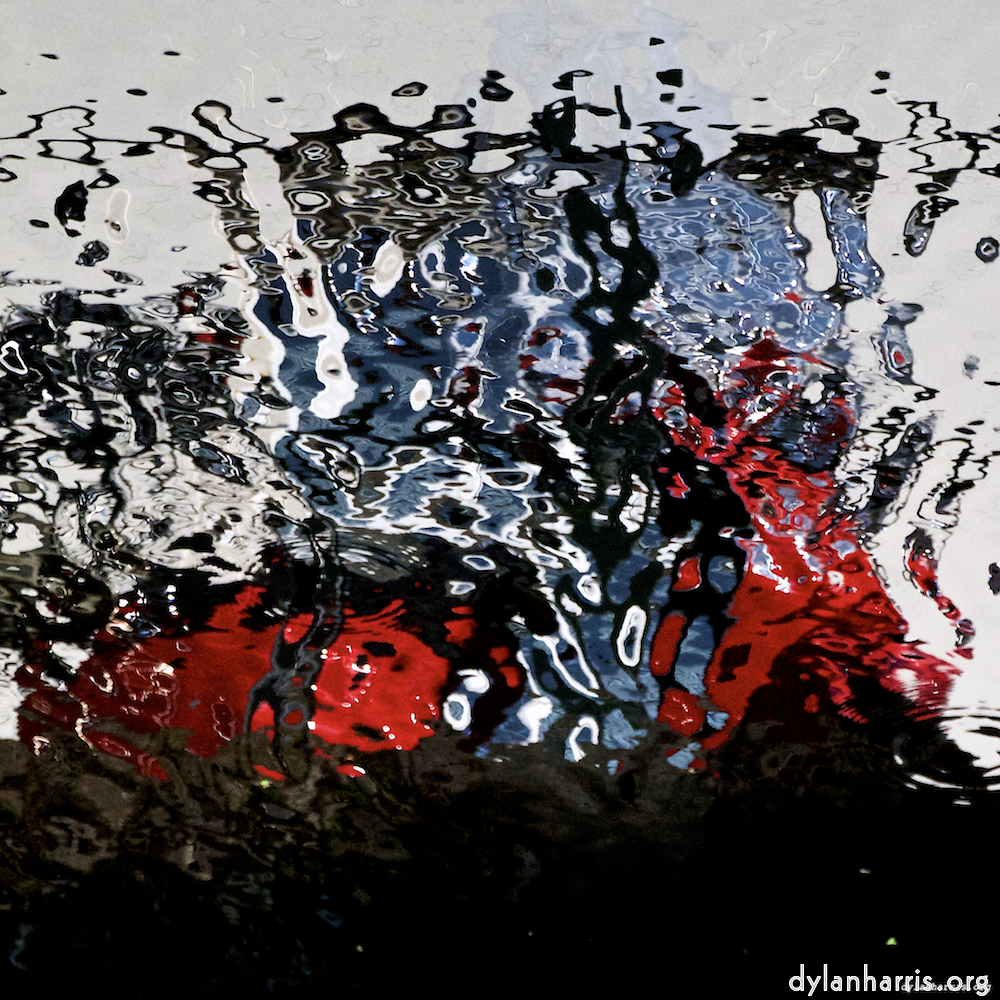 The EU itself is more democratic than the UK. The EU parliament is entirely elected, whereas half the UK parliament is not (the commons is, one lords isn’t). That’s one up for the EU.

In all other respects (council/cabinet, PM/Presidency, commissioners/ministers, etc.), it’s much the same: decision makers are selected by elected representatives.