the shame will get them

I know the referendum was advisory. But I see no reason to challenge the result. There are some changes of opinion, yes, but nothing like the massive changes needed to allow a reversal of direction. 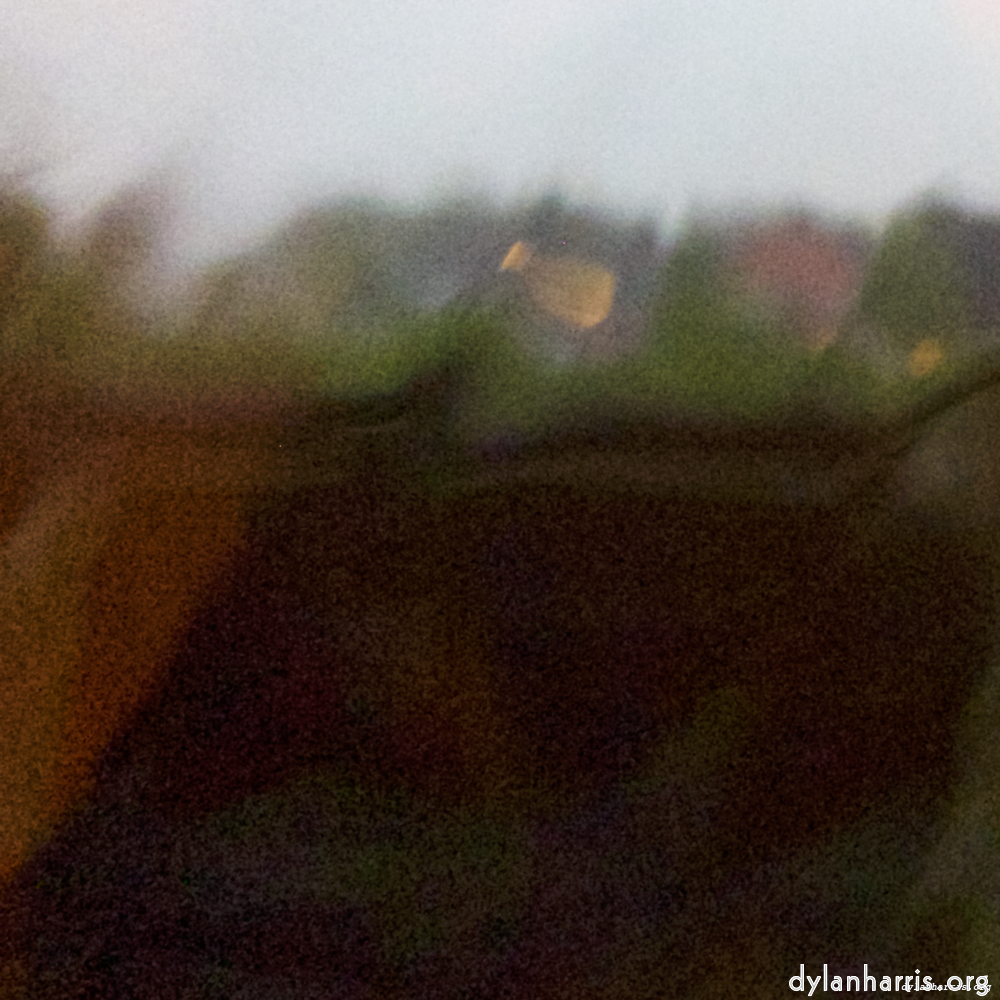 The country was and still is deeply divided. The brexit voters are unlikely to accept any change to the result, which they won, until they themselves have realised just how stupid they’ve been, until they themselves have been stung by the consequences. The patriotic will see their patriotism destroy the country they supposédly support. The sovereignty restorers will see decisions forced upon a former UK that no longer has a British veto. It’s no good showing them the reality, that their leaders were liars, that their leaders are cowards running away from implementing brexit, for the brexit vote was built upon a denial of reality. Further reality isn’t going to change their opinion. It’s only when that very reality bites them in the arse that those voters might change opinion. People don’t change entrenched belief until they have to. It’s hard experience, it’s when the depression comes, it’s when the UK starts to split, it’s when they lose their jobs and discover they can’t get out of the hole they voted for, that enough of the brexiters might finally realise the disaster they have caused.

Of course, the risk is that, as they suffer from the pain caused by their own stupidity, they’ll continue to blame others for the results of their decisions: they’ll blame immigrants, foreigners, the EU, anyone but the cause of the disaster, they themselves. Too many might happily turn the UK into another Venezuela, supporting the idiot decisions of a populist government that always blames outsiders for their own mistakes, and never, never the cause: they themselves. Just as Chavez was no Lula; so Johnson could never have been a Merkel.

So I don’t support legalistic and other stuff to stop brexit. It’s too early. Enough of the majority who made the mistake have to realise their error before Brexit can be cancelled or repaired. To cancel, it has to be obvious to most. They only way the majority who voted for brexit will change their mind is when they finally realise what deep damage they’ve done to themselves and other Brits. Their shame will get them in the end.