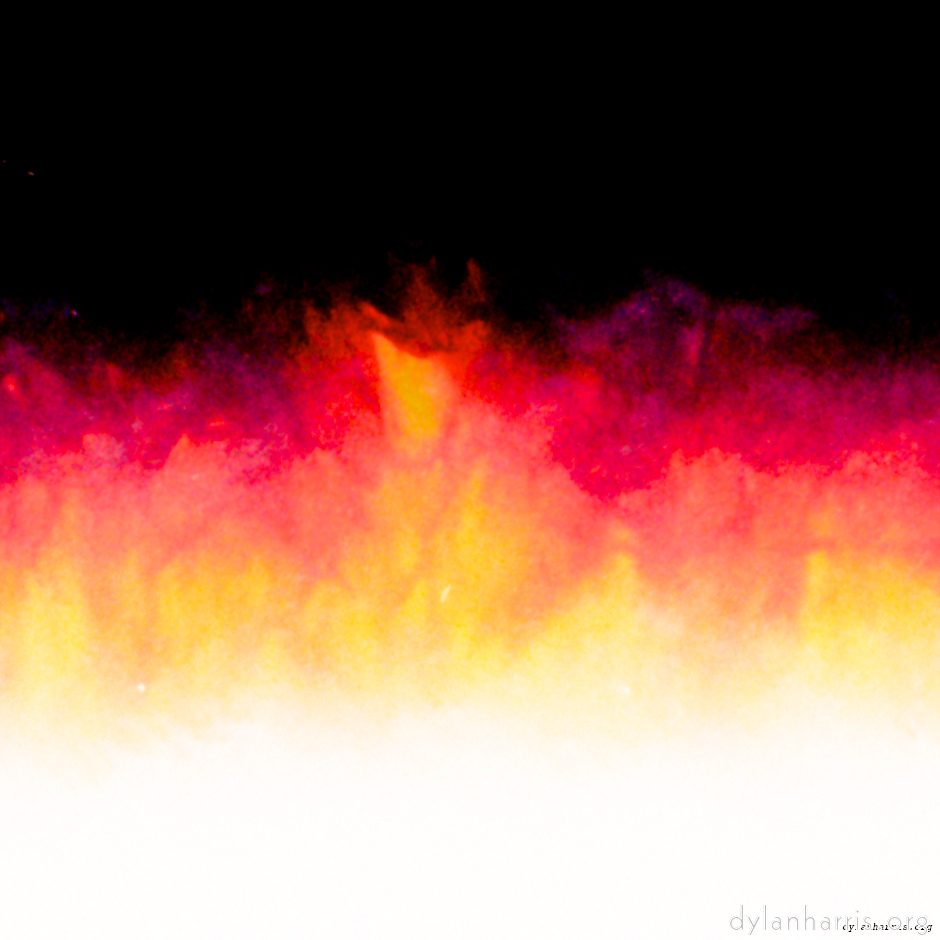 I do not like racism at all, so I wonder whether England is my country anymore.

But I am going to visit, partially to say goodbye. I am also going to visit to assess the risks of civil conflict, even civil war.

Had anyone said such a thing to me before the brexit racists won the referendum, I’ve have told them not to be so sodding daft. Now, though, I get the sense that civil strife is an outside possibility. I really do want to assess that on the ground, to find out whether I’ve just got nutty contacts, or if there really is a change of English society going insane.

What’s got me worried is two things:

So I want to get a grip on these stories of people unable to talk the problems through with each other. Am I just seeing the wrong reports, or is there really a problem? If there is a problem, do people hold such strong opinions that they’re willing to turn violent?

I can understand some things now: 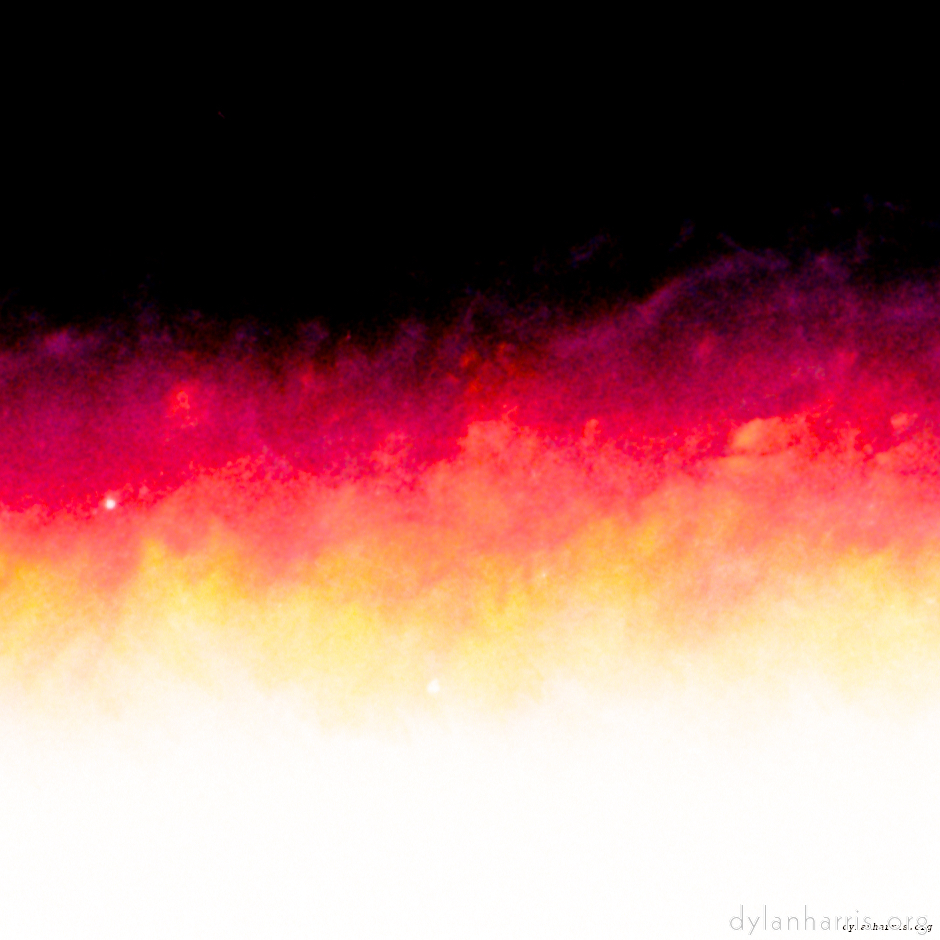 But does this mean there really is a risk of civil conflict? I don’t know. But let me put it this way, if the racists start to get organised so their violence threatens the civil structures that hold society together, I could see myself joining in the defence of those structures, in the defence of reason and rationality against their bigotted insanity, even if that meant responding to their violence with my own. I wouldn’t be the first, by a long shot, but I’m no pacifist. So the answer I sense is there is risk. And it’s probably a good thing I’m taking myself out of the conflict zone: I’m not sure peace would be more likely with me there.

That’s why it’s very important to me to assess the sense of anger and hatred, to sense whether it’s strong enough that the English world might go potty. Are the stories of mass bigotry true, or are they bad reporting? As you can tell from this piece, I’m presuming there’s something there until I discover otherwise.

Having said all this, there is one good thing. I may disagree strongly with May’s policies, but if there is a risk of an insane descent, then she is a good person to be in charge to prevent it. What’s needed more than the anything is hard–nosed quality leadership, and I sense she can provide that.

Her government is going to have a difficult enough time as it is to map a route to brexit. This risk of conflict makes that far more difficult. But at least May has one thing going for her, herself. She may be new and inexperienced as a PM, but she has a reputation for pragmatism and toughness. She is someone whom I can believe could prevent things descending into the insanity this blog post fears.