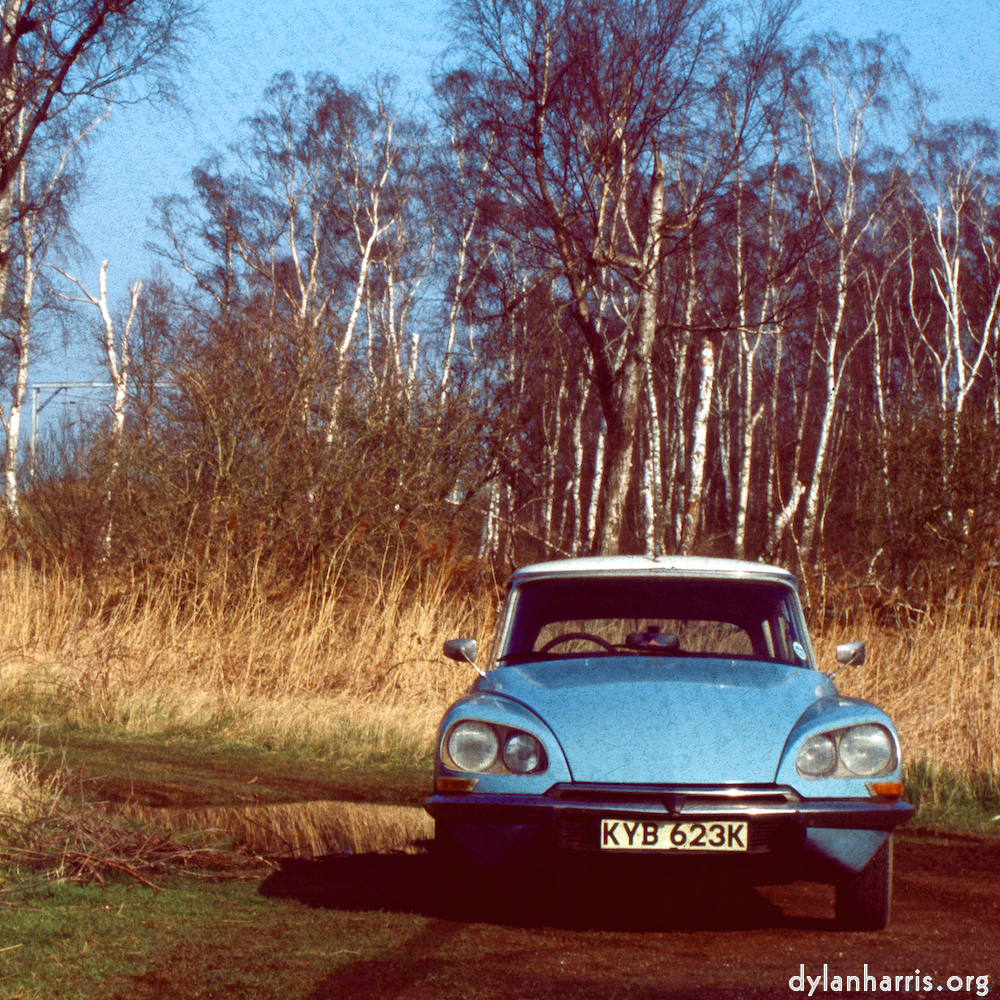 I do not want to lose the rights, including freedom of movement, that I have as an EU citizen. I’ve lived in Antwerp, Dublin, Paris, Eindhoven, and now Luxembourg, and very much want to expand my experience of living in varied and culturally rich cities.

I do not trust the UK government to negotiate effectively so we British citizens keep our rights, especially since they are clearly opposed to freedoms such as freedom of movement. I am not a serf, I will not be treated like a serf, I will not be fenced in to where they want to fence me in. I have decided to mitigate their probable failure by applying for another citizenship.

If I lived in the UK now, I would move to Ireland and work towards Irish citizenship. Brits have the right to live and work there, not because of the EU, but because the Irish beat the empire but were magnanimous in victory.

But I live in Luxembourg. We emigrants, of course, cannot chose a citizenship, we can only pick the one on offer where we live. So here I am, a person who’s dreadful at language, living in a country where the locals speak four. The naturalisation process demands I learn one of them, Luxembourgish, plus take a civics course, and verify I’m not an axe murderer. Those civics courses are in French or German, one of which is also needed to navigate the process, so that’s two languages to learn. Fortunately, I can splutter in French, and sometimes get away with it. At the moment, seven years residency is required, but that’s changing next year to five. So I’ve been taking a Luxembourgish course (kindly paid for by my employer), have applied for the civics course, and have washed my axe. I would prefer not to lose British nationality; fortunately Luxembourg accepts dual nationality. I’ll be able to apply in April next year, assuming the law changes as expected.