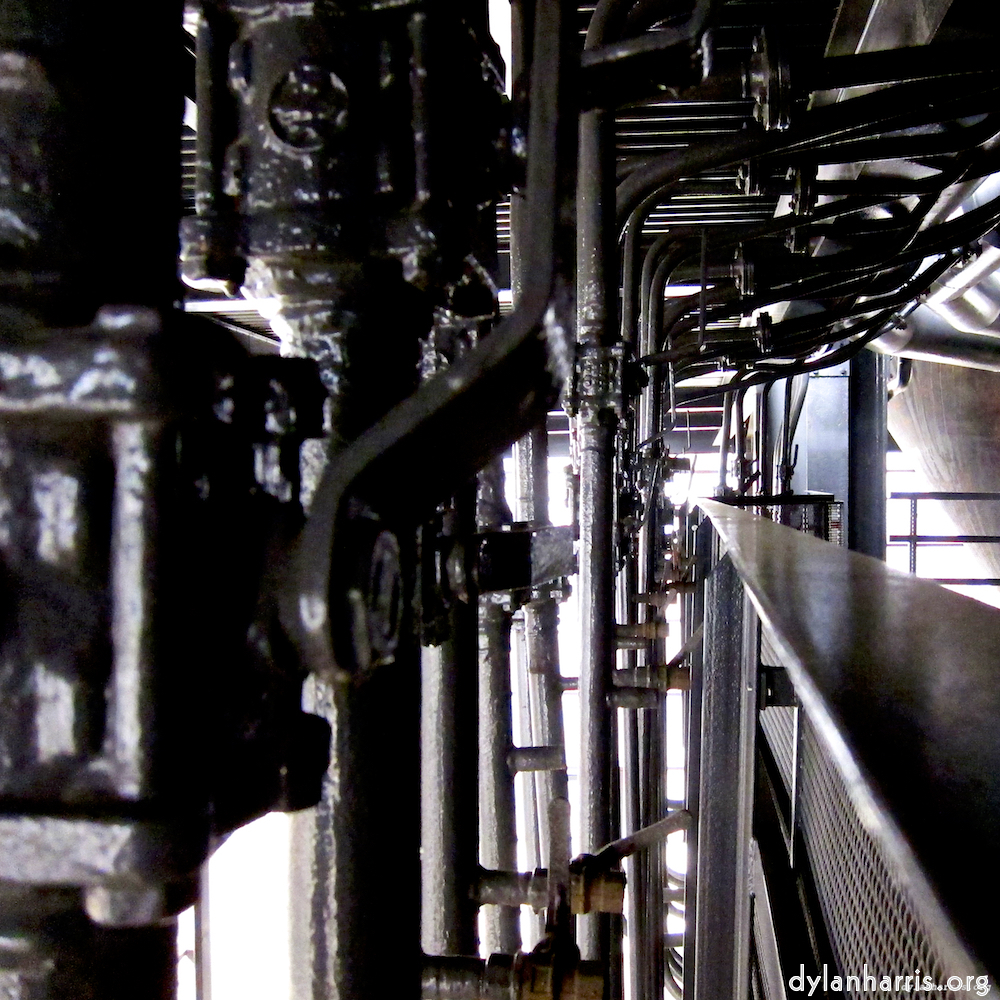 It says a lot about the state of British politics that the sharpest opposition comes from Guy Verhofstadt, the ex–Prime Minister of Belgium.

“[Brexit] is stupidity for a country with 53 percent of its exports going to the Continent and to the rest of Europe. It’s even so stupid that Britain’s best friend, the U.S., doesn’t understand it all.”

“So Boris Johnson wants to help Turkey join the EU—after he just campaigned for the UK to leave the EU on the basis that Turkey would be joining the EU in the near future.”

“The UK defence minister [Michael Fallon] says the UK government will block EU efforts to enhance its security capabilities, even though the UK is leaving the EU—yet they say they want an enhanced security relationship with the EU after Brexit.”