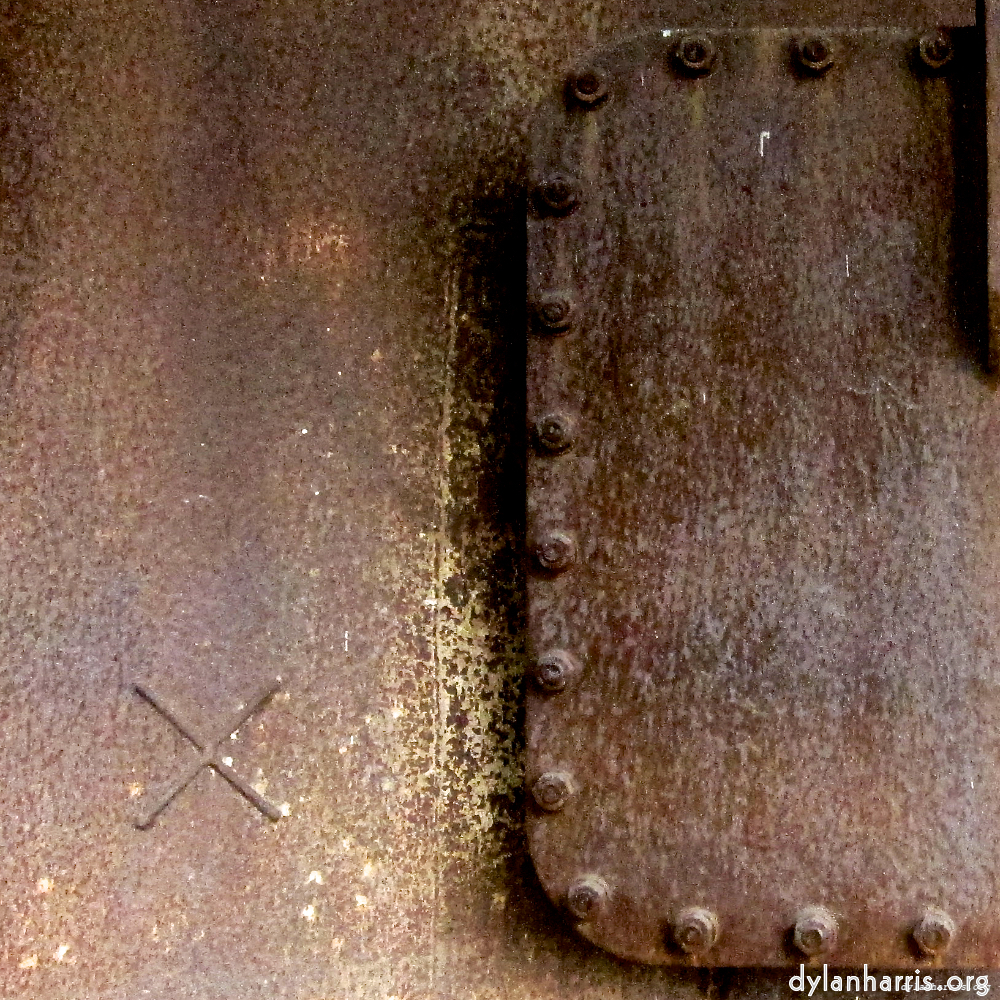 Thank God I won’t be trapped by the British policy of putting the population in a pen. No freedom of movement means no freedom.

The end of freedom of movement leads to the end of freedom because you lose the freedom of movement necessary to escape injustice. Right now, in the EU, if there’s something deeply wrong with the system you live under, you can go live under the competition. It’s what I did. Yup, it’s imperfect, yup, there are conditions, we don’t live in an ideal world.

With the British PM’s proposed penning in, it’d become far more difficult to go to the competition, making it easier for an individual to become trapped at the wrong end of systematic failures. For example, I left partially because I found the British civil legal system to be deeply corrupt (it presumes that the defendant knows about a legal case in advance despite the statistic that 99% of cases are unanswered—and once the system has got your name, you’re stuffed). Under TM’s proposals, I wouldn’t easily be able to move to an alternative, which means I’d have been a lifelong victim of that corruption. I’d need to be a toff to buy my way out, more difficult if my resources were stolen by that legal corruption.

Now, the changes won’t make the entrapment complete, but I doubt the Tories will forever leave the border with Finland … er, Ireland … open.