I believe a lot of the members of the current UK brexiter government believe their first task is to hold the country together. They’ve said as much. That’s not just preventing independence of the smaller nations, that’s preventing social disorder. This gives the reasoners good reason to work together with those who want to destroy, those who have the power, the brexiters. 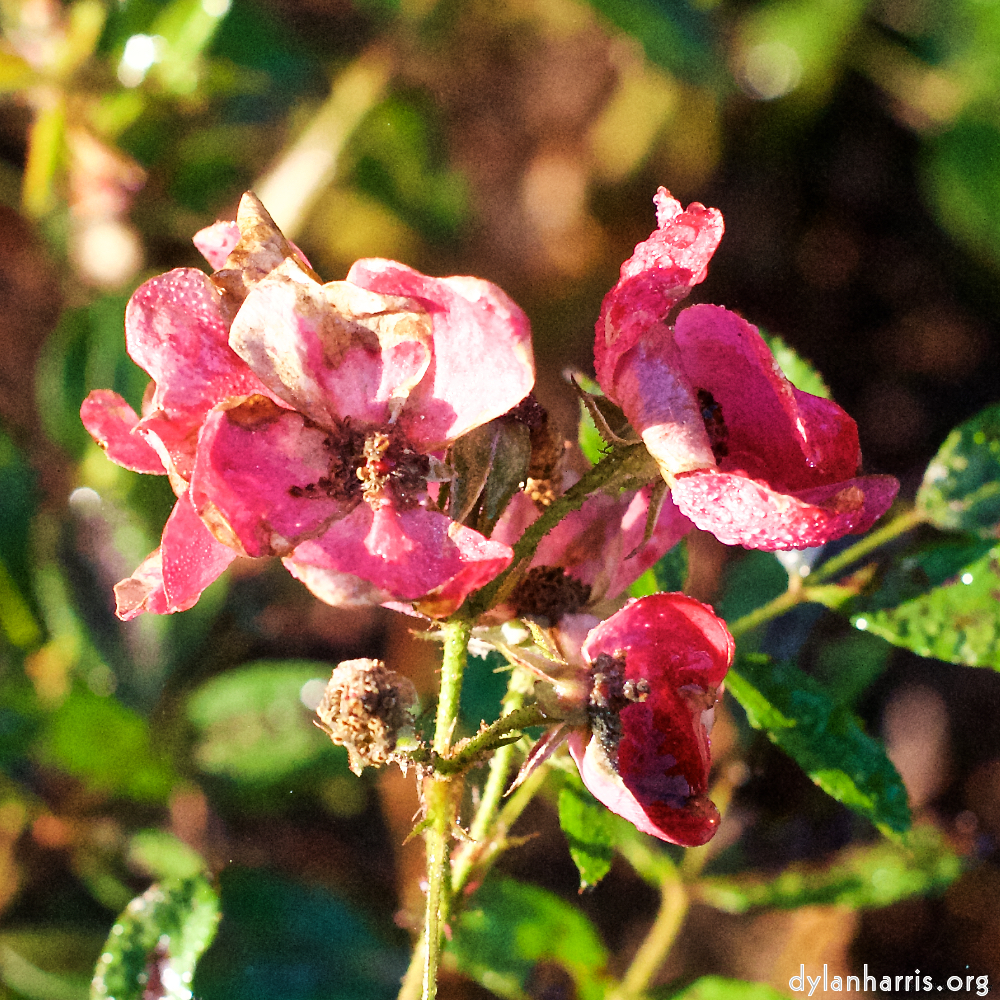 In the electorate, so many brexiters seem to feel they have divine power against reality. They are like supporters of king Canute, who reputédly told the incoming tide not to wash his royal feet. The brexiters seem to expect economic reality to respect their referendum result, just as Canute expected the tide to respect his feet. They are so full of anger they will not look at the sea, they will not see the waters move. They will not change their opinion or dissipate their anger until it’s blindingly obvious it’s that or drown, and some would still prefer to drown.

If the brexiters are to hold the country together, the turn has to be made before Scotland and Northern Ireland split, and before the UK actually leaves the EU. The anger has to dissipate, but it will not dissipate quickly. Thus the government has to delay and delay, delay independence for the smaller countries, delay the final knife in EU membership, to allow enough of the anger to dissipate, to allow enough of trust to build up, until it can turn around.

That’s why, at the very least, I expect nothing to have been concluded before the next election. The party that wins can determine the ultimate direction. A reasoner party might win.

Of course, there is no difference, for now, in behaviour between my understanding of what a genuine canuter government would do compared to the faux–brexiter government described above. It does explain why, I think, the Tories, brexiters and reasoners, can hold themselves together despite the brexit disaster; they’re fighting for something bigger, they’re trying to stop society falling apart. But that only lasts whilst there’s a threat to order.

The brexiters are, of course, playing a dangerous game. They fight reality, so are going nowhere good. They allow violence to continue, even encourage it by their silence and inaction. Why do we not hear the Home Office change priorities to emphasize controlling the violence? Why do we not hear about the criminal system dealing with the thugs? High levels of anger and increasing levels of violence is not a formula for social stability. There is a risk that the violence escalates beyond the ability of the authorities to control it. I don’t think we’re there yet, but I fear that if the violence bigotry is not controlled before next summer, then things could go very bad very quickly.