I was shocked by the result of the brexit referendum. I am even more shocked by the collapse into civil war of the two major parties, the confessions of leave campaigners that they have no plan, their similar confessions that many of their campaign promises were lies, but most of all by the rapid rise in racist violence in the UK. In turbulence, leadership is required, and it is missing. 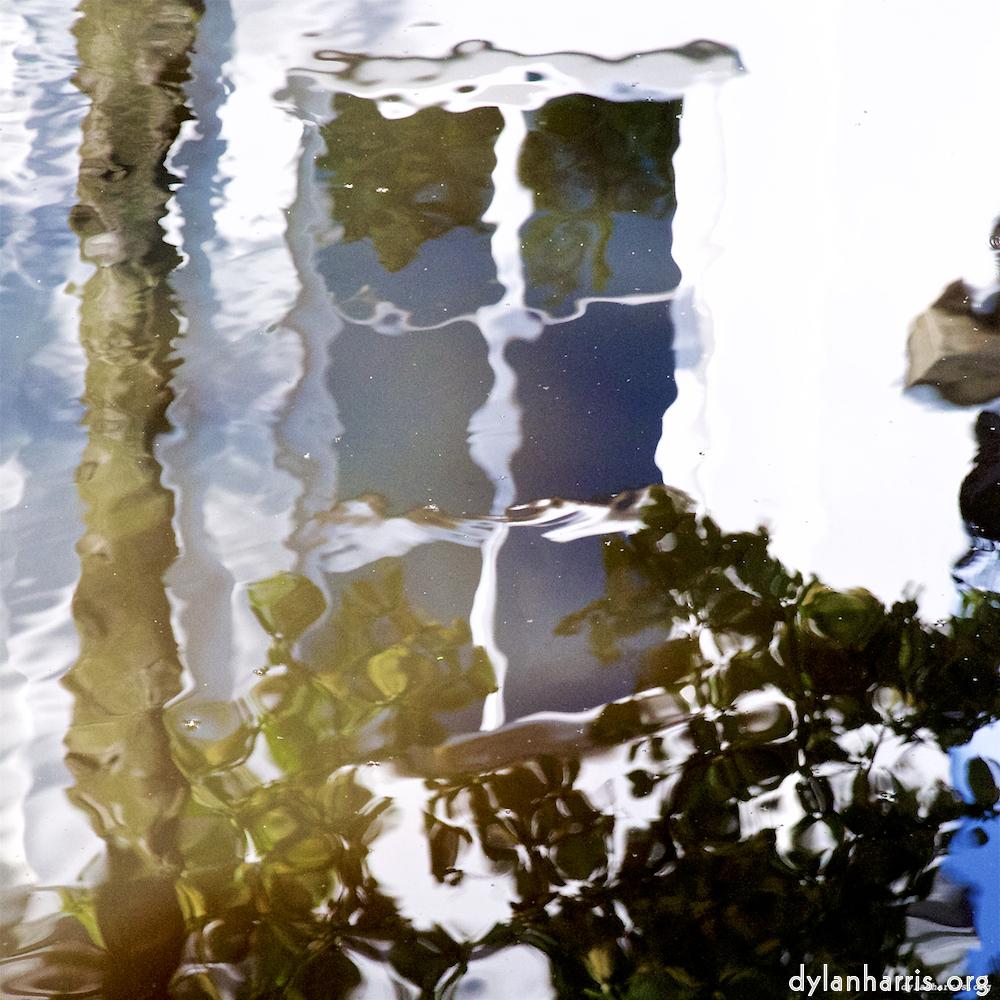 So far, the only UK political leader with any power to come out of the referendum not looking like an idiot is Nicola Sturgeon, of the Scottish Nationalists. She, at least, appears to have done some thinking and some planning. She is clearly being sloshed by the storm of the result, and is having to think on her feet, but at least, unlike the others, she’s prepared her ground.

There are going to be global repercussions over the next few weeks, and it’s not clear to me what they are likely to be, for the UK, apart from the obvious loss of confidence and that there will probably be an entirely unnecessary recession. I fear it is too early to make any other short term predictions.

But there are some things that are coming clear. First of all, there will be another attempt to establish Scottish independence. If, as seems likely, there will be a referendum, it will not be the same referendum as last time. Then, the choice was to pull out of the UK and, in consequence, the EU. This time, it will be a choice between unions, the UK or the EU. A number of people I know, who voted against independence in the last referendum, have now said they’ll vote for it next time. Both Scottish Labour and the Scottish Lib Dems are under pressure from their own members to reconsider their position, and I’m confident one, if not both, will change sides. Had I a vote, and I do not (nor am I entitled to one), I would have voted against independence last time, and would now vote for it: I wouldn’t want to lose the rights the European Union guarantees.

I have no clue what might happen, even if such questions might be put, but I don’t see the status quo surviving.

The difficulty with no chance is that it will undo some important parts of the peace. The north currently has an open border with the south. If the leave campaign has not been completely false, that border will have to close. I don’t know enough about the peace agreement to know whether it can be closed without the consent of the parties, which includes parties strongly opposed to its closure. There are a number of other parts of that agreement which would have to cease for brexit. Northern Ireland will be problematic.

I don’t expect London to expel the provinces, nor do I expect other cities to also seek independence. But London is going to lose a great deal by brexit. The idea of a new city state has been circulating for a while, but not taken seriously. I now suspect it will become to be seen as a serious question, to receive serious support from a minority of Londoners. If there are many more decisions by the rest of the UK that really buggers London up, there’s got to be a reasonable chance London will decide enough is enough. But that won’t happen now. At least, it won’t happen unless the Brexit negotiations are really screwed up. But given the monumental screw up that was necessary to get here, screwing up the negotiations can’t be ruled out.