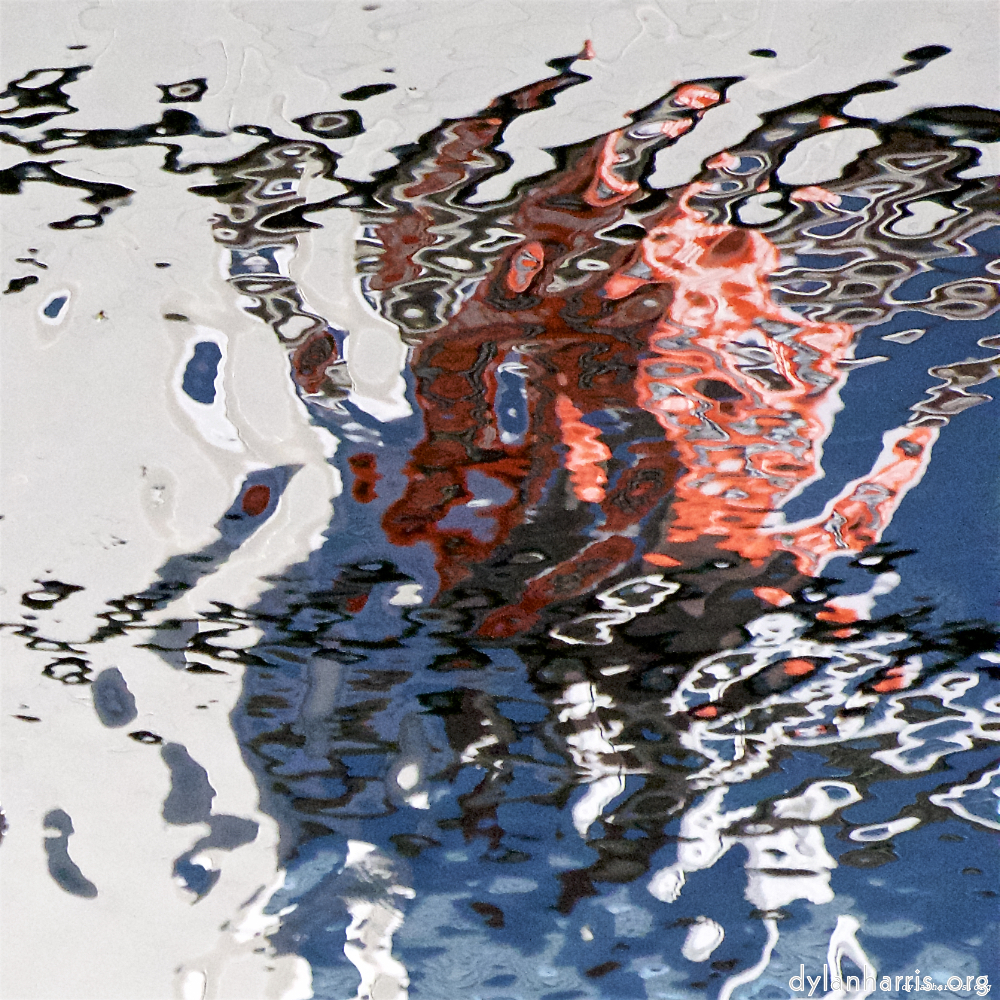 @xxxx, do really think the UK can go back to how things were back in the early 70s? Do you really expect the rest of the world to meekly cooperate with such dreamy nostalgia?! Don’t be daft!

I’ve just realised I’ve not heard a reasoned argument for Brexit: fear of foreigners, dislike of working with others, and not understanding that an indirectly elected president is more democratic than an inherited throne, summarises the arguments so far. The one stronger Brexit argument, the economic neoliberal one (which I dispute, but it certainly exists), I’ve not heard and anyway has been soundly defeated.

I do wish that the average Brit understood the anti–warfare argument, but that’s not something that’s ever been presented in the UK, so far as I know (it’s understood here, for obvious reasons; the different histories might explain its absence in the UK).

Why this adulation of the magical beans of sovereignty? Either post Brexit you accept the terms under which the great majority of British trade currently occurs, or the economy collapses through loss of a lot of that trade. How does given up the veto on those terms improve sovereignty? How do you get more sovereignty with less control? It makes no sense. It’s as though people haven’t looked below the surface, as though people are thinking of magical beans, not real politic.