Some things are becoming clearer about the how the disaster of Brexit is unfurling. The Brexits campaigned against the EU, but had no common idea about what they wanted in its place. They had made no plans for success. 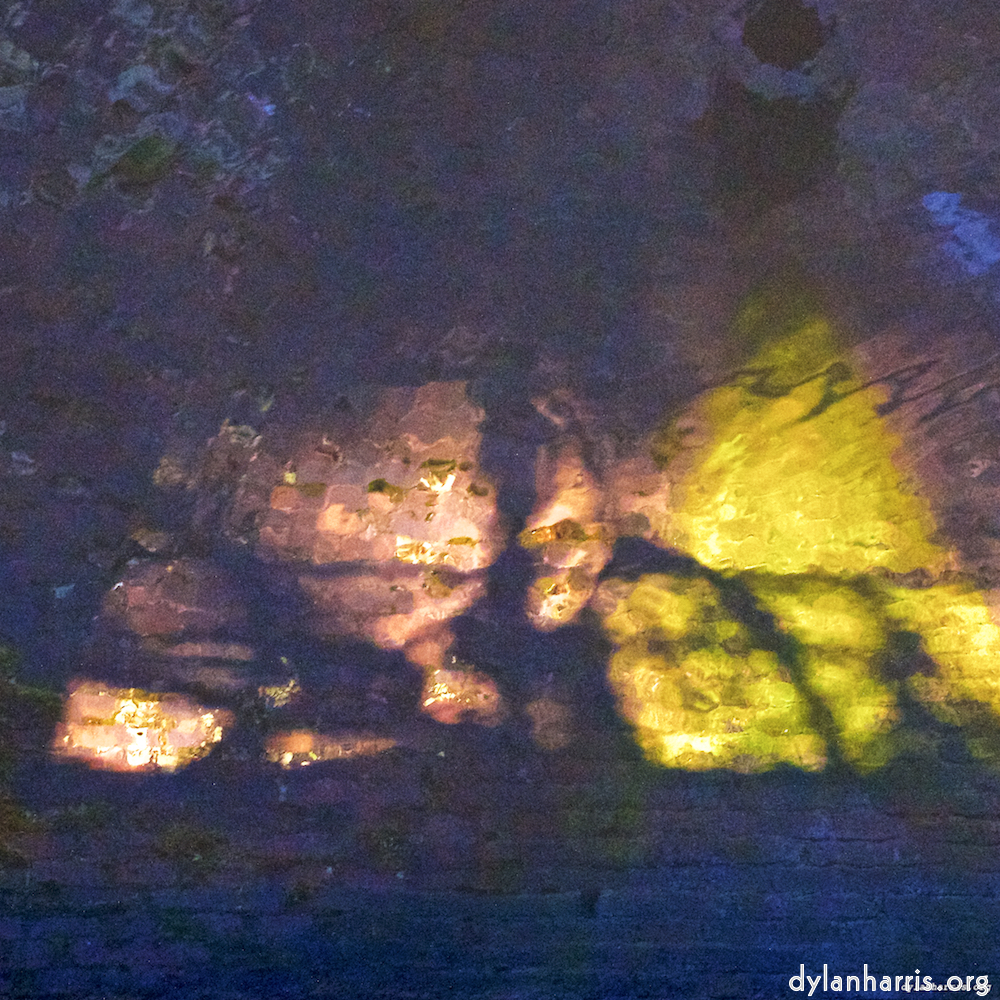 Now they have to say where they want to go, and the differences between them are becoming very clear. Some want the UK to stick to the single market and/or the EEA, which requires free movement of people, something which winds up other, nastier Brexiters. Some want to block immigrants by colour, others want no such block, just less bureaucracy on business. Many just wanted to vote against the EU, without having any idea what to put in its place. Some want the socialist fantasy, although their voice was hardly heard among the lies of the nationalist Brexiters.

The Brexiters have achieved the only thing they have in common, a hatred of things that don’t exist, labelled the EU. They have nothing left in common. They will not be able to walk together, for they do not know where they will go. Expect deepening divisions between them.

But the Brexiters in the Tory party might well be able to stick together: they are, after all, professional politicians. They might be able to create a common ground on which to proceed. They will almost certainly get control of the party, and they might get control of the country after the election that I believe is most likely to follow before the end of the year.

If they do, they will hasten the decline of the UK, and then the former UK. Still, I suppose its better than what would happen should the extremists get control, the kippers and the ilk. I would certainly prefer Gove to Farage, as much as I dislike both. As least Gove can think.

The international reaction to Brexit is pretty dreadful. Economic activity normally takes years to play out, yet already a number of nasty things have happened. The obvious banks have already committed to leave the UK, those who operate on behalf of EU institutions. Some not–so–obvious banks have already committed to withdraw business, too. Foreign investors are pulling out. The pound underwent the worst collapse it has ever suffered. US officials, including the President, are expecting a global recession, and severe security issues, to arise out of Brexit. That the Brexiters can unite the Chinese, the Americans, and the rest of the EU, against them, is not a good sign for the future.

Those economic problems, created because the electorate wanted to believe the lies of the Brexiters, will have consequences. Oil becoming more expensive, businesses no longer expanding in the UK, businesses pulling out, with the consequential loss of jobs and recession, will happen as a result of Brexit. The Brexit politicians already have the habit of blaming foreigners for the consequences of their own policies; listen to the hatred of the EU, whose policies were shaped by the EU council which contained British ministers, among others. I see no reason why this habit of blaming others for the consequences of their own decisions will not continue. So expect foreigners in general to be blamed for the rising economic problems caused by Brexit. Expect the rise of the irresponsible electorate to continue, with their hatred of foreigners and their refusal to accept their responsibility for the consequences of their actions.

The UK, or as it seems it will soon be, the former UK, is on a course to isolationist, nationalist irrelevance, a course well–trodden by many other once powerful countries. I had foolishly hoped the UK might be better than that, but that means I’d hoped that British politicians and the British electorate weren’t fools. I was wrong. If the Brexit decision isn’t reversed in the next few months, then the UK will be dead, by its own hands.

Fortunately for me, I do not suffer from a deep insane nationalism. If my ship starts to sink, I’ll run with the rats. There are better places to live than the last refuge of the incompetent. If I am going to be divorced, then so be it. Unlike the Brexit politicians, I am prepared.