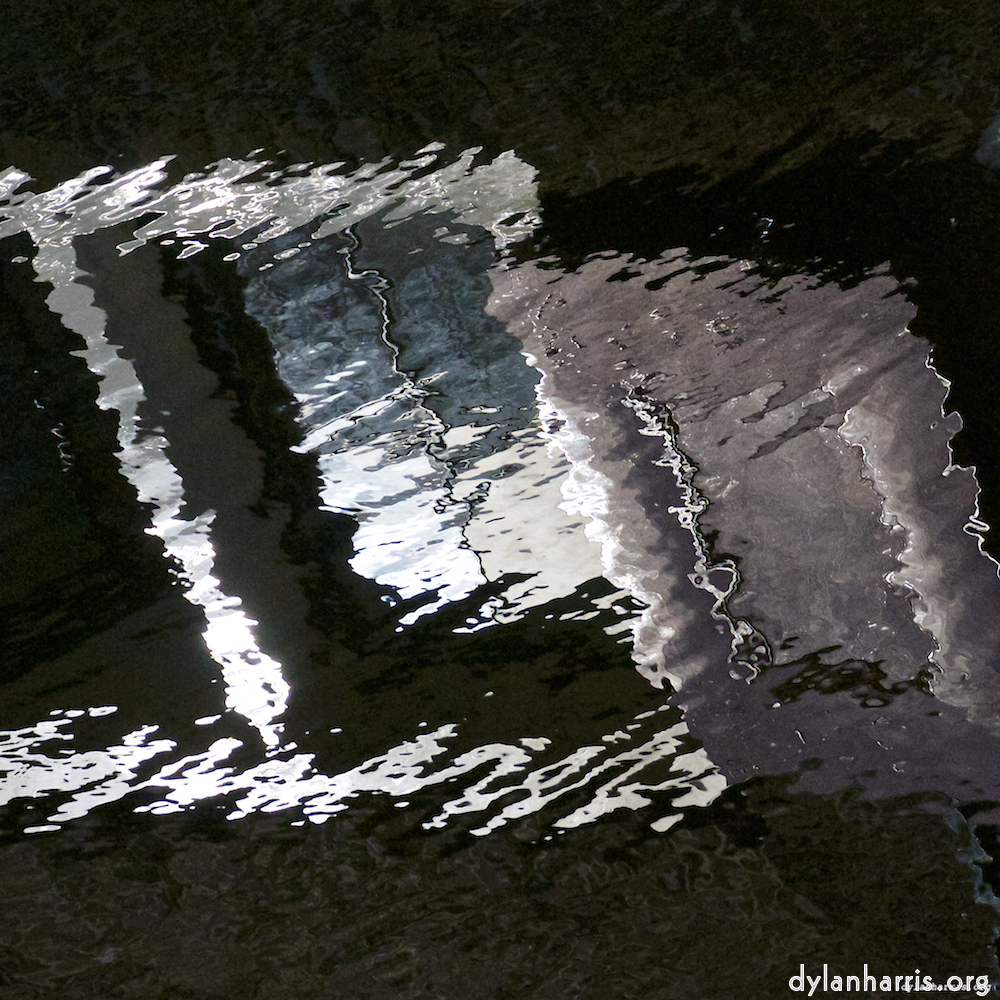 I still find it difficult to believe that the British people are happy to become peasants.

Let me explain: I was bought up in a small village. One of the stories that was told to children there was that, centuries earlier, people wed sweethearts from the same village. Their honeymoon was to go the incredible distance to the next village north, 4 miles away. Beyond that, they never left the village in their entire lives. This was apparently normal for village serfs, for peasants. They couldn’t leave, their only way to make a living was from the land they tilled for the landowner, the local Lord of the Manor. Originally, the local aristocrat would not allow them to leave, but, although they gained the right centuries later (I’d guess as a result of the black death), they did not have the money. It was the railways that changed everything.

And now we see that the modern aristocrats of the Tory party again want to treat the British populations as peasants. They want to prevent them going to work elsewhere, by ending the right to free movement guaranteed by the Single Market. What I find stunning is the majority of the British population themselves want to be treated like serfs, like peasants: they are happy to lose these freedoms. I don’t understand this. People died on the Black Death to gain freedom of movement. Why have the Brexiters given it up?

I am not a peasant. I have no intention of allowing British aristocrats steal my rights.