I’m trying to foresee the economic consequences of Brexit. It’s not easy, obviously, otherwise professional economists would have it sorted. I want to only consider the probably consequences of events that have already happened, not try and consider the longer term trends. 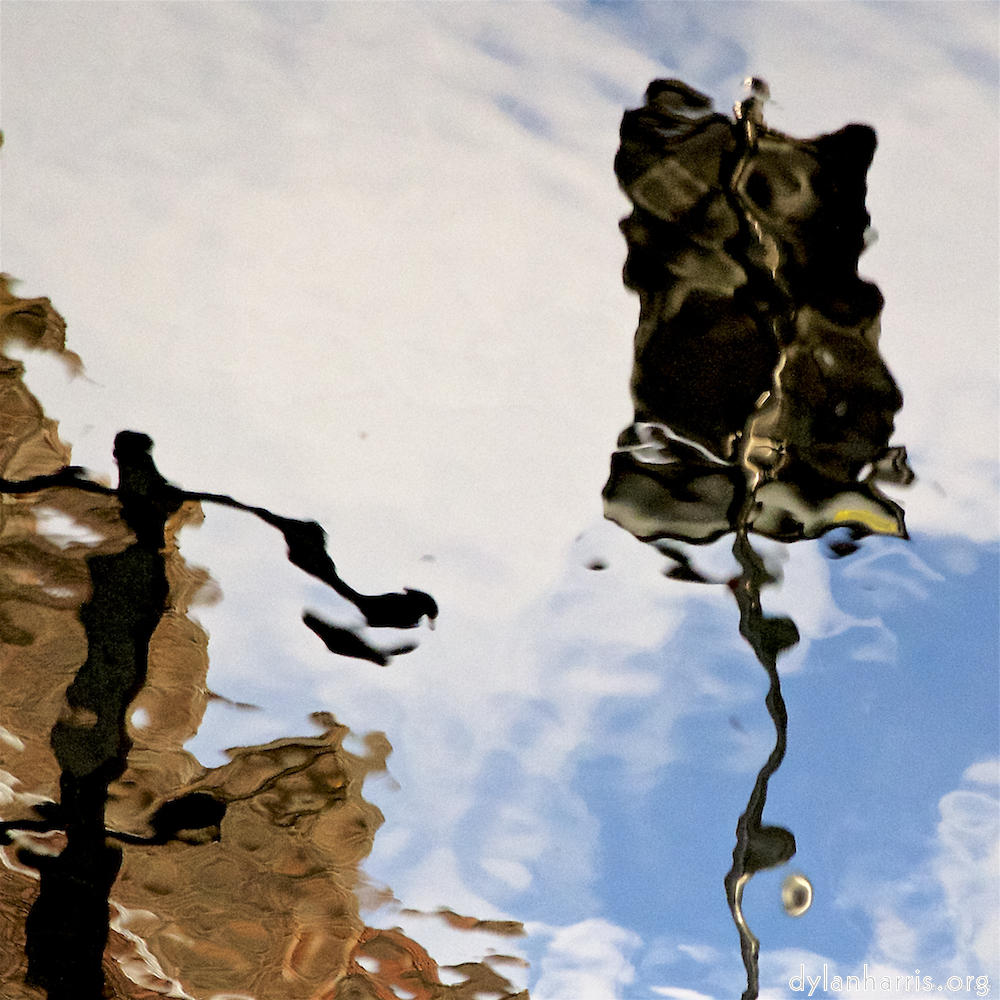 First of all, the obvious: there’s been an almighty currency crash, the worst ever. The general mood among the cognescenti seems to be that the currency will continue in a downward direction, whatever the usual temporary ups. Furthermore, there are been global consequences to Brexit, with the Japanese government taking emergency action to control the Yen, the general mood being that a global recession is now more likely, and the US saying Brexit significantly increases European security risks.

As you can see, the negatives outweigh the positives. Furthermore, some of those negatives are immediate, whereas none of the positives are, which I expect to create a negative atmosphere making it more difficult to create new business. This is why I believe the disaster that is Brexit will cause the UK to enter a serious recession, and quite possibly a depression.