Northern Ireland worries me following the Brexit vote. The DUP voted for Brexit. The nationalists and republicans voted for remain. The province as a whole was strongly in favour of remain. But the DUP are the most powerful party in the province. 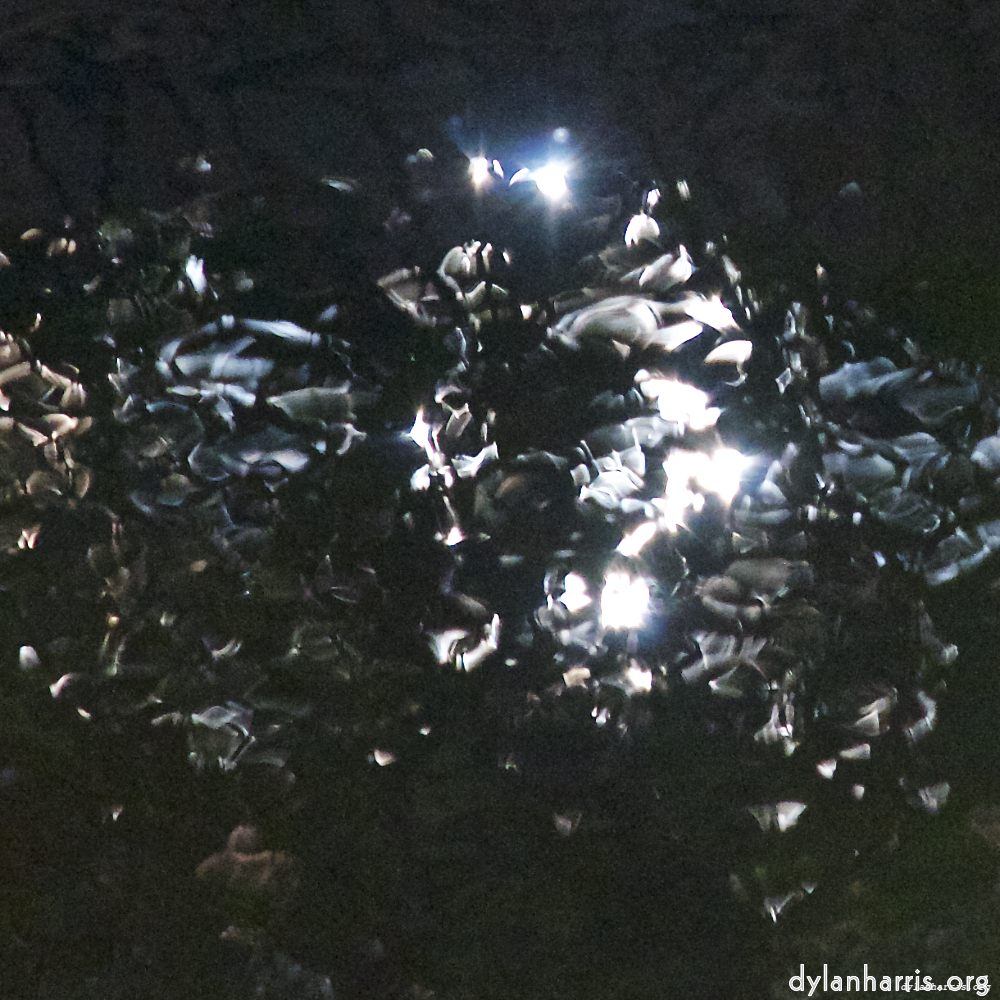 These complications are why I expect Northern Ireland will end up, perhaps after a couple of years, either holding an election in which the UUP replace the DUP (which I do not expect), or holding a referendum on which direction to go, which will result in the province doing whatever is necessary to retain EU membership. I fear the choice will become between a referendum or a return to violence. The referendum will only be offered if the DUP see that otherwise conflict is unavoidable (because they are anti–EU and they will lose such a referendum), so I think people should expect tension to increase a lot over the next couple of years. Of course, that’s presuming the new DUP leadership is not unexpectedly visionary—they could recognise defeat now and manoeuvre to get the best deal ahead of any decision, rather than being forced into a worse position afterwards.

If there is a referendum, I have no clue as to what the question will be. I think it’ll depend on what happens to scotland.