The UK is quite obviously deeply divided. 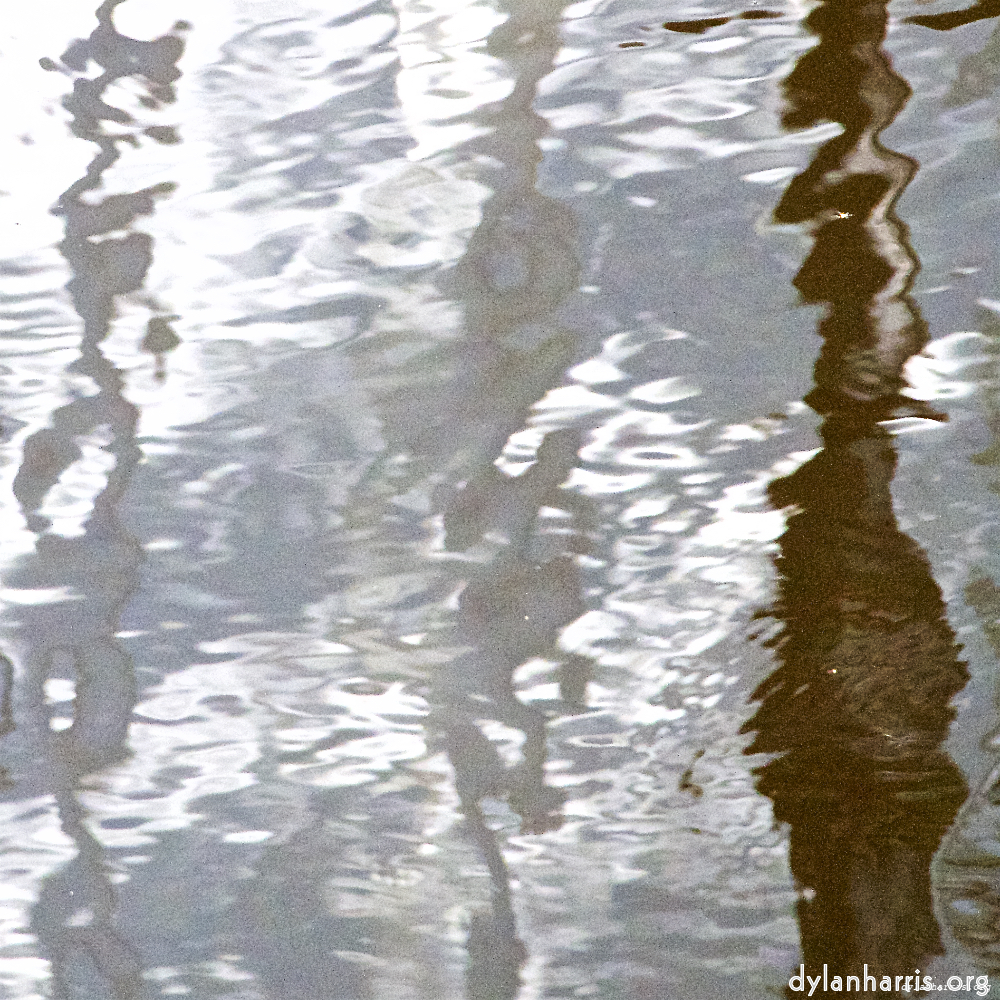 Only a small percentage of leave voters have changed their opinions (as have a smaller percentage of remain voters), despite the leave leaders admitting that they lied during the campaign. I take that to mean that most leave voters weren’t interested in their leaders comments, they had other reasons to want brexit.

I am not going to walk with them. I am not in favour of national suicide.

Nothing alters the fact that the leave voters won that deeply divisive referendum. I don’t support a second referendum, unless it becomes clear that an overwhelming number of voters have changed their opinion. That has not happened. The leave voters won. There’s some evidence of some change of opinion among voters, but not enough to convince me there’s an overwhelming change. The country has voted to destroy itself. So be it.

I do, however, believe a general election is essential before the Article 50 is invoked, if it is to be invoked. There’s a great deal to decide on which direction to take the UK, from ignoring the result of the referendum, to association with the EU, to isolationist irrelevance. And a lot of that will effect the direction of the exit negotiations. Until the country knows how it wants to dissolve, it won’t know what it wants to happen after brexit, so it won’t know what is important and what not so important in exit negotiations. An election is necessary for the process of Brexit, for the procession of the dissolution of the UK, and to shape what to do afterwards.