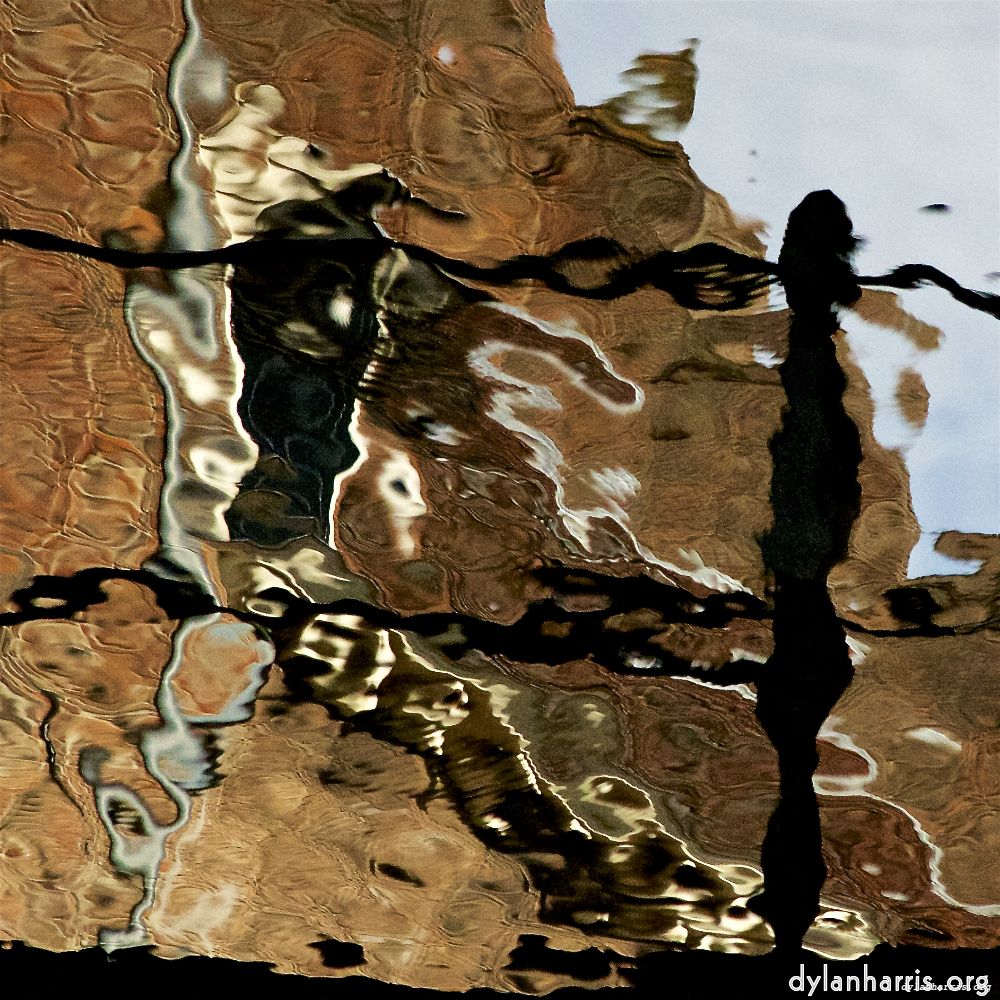 If Brexit stands, perhaps the easiest route for all involved is for England & Wales to leave the UK. Those two then leave the EU too, Scotland gets independence (from England), all the UK countries that voted to retain EU membership (including Gibraltar) do so, and there are no messy Brexit negotiations with the EU, just some changes such as a reduction in the number of UK MEPs.