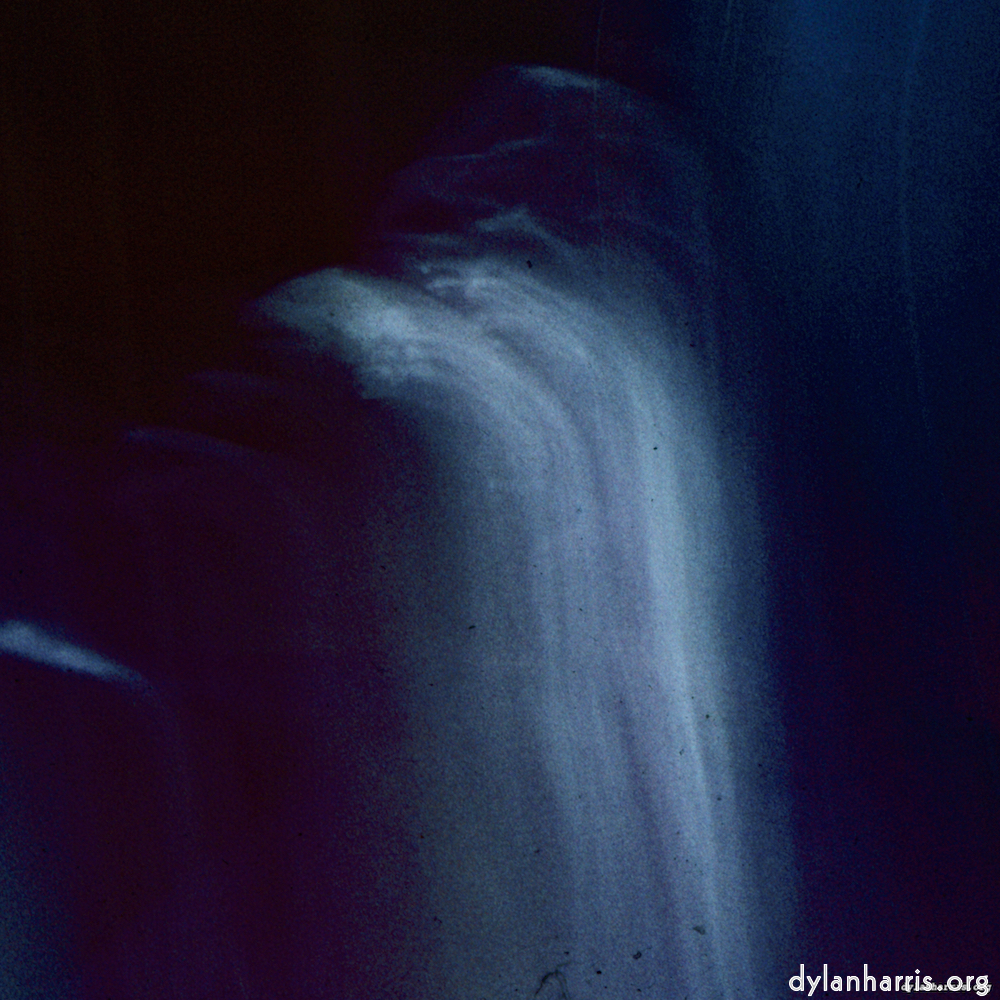 I live in Luxembourg. Every few days I hear news about another UK bank or insurance company moving business here from the UK. Sometimes, billions of euros are involved. Other industries are threatening to decamp, too. And now, to my surprise, research institutions are starting to do the same.

When you realise that Luxembourg is small, then you understand it won’t attract the bigger institutions because it simply can’t support them, that’s when you understand just how much of a disaster Brexit is for the UK economy.

A lot of these moves are happening, not because of Brexit, but because Brexit is being badly mismanaged: the institutions are invoking emergency plans that, had Brexit been properly managed, would not be necessary.