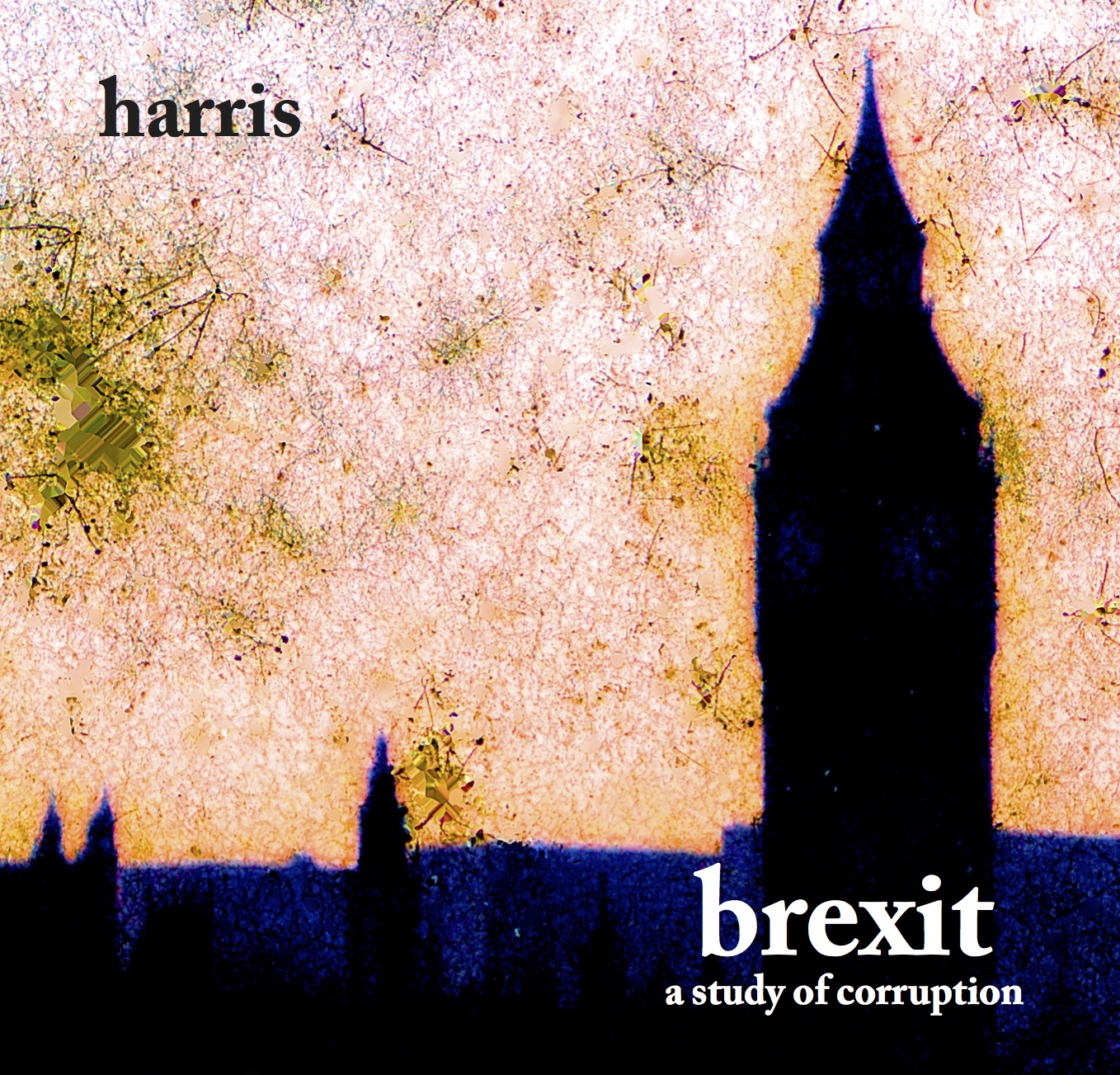 I took two weeks off for a wee tour of pre–civil war blighty.

Pre-civil war? I keep finding myself reminded of the Irish revolution and civil war. We’re in the pre-independence stage. There are two dominant pro–Brexit groups. Their politics are rhetoric and fantasy. Their course is deeply destructive. Post–EU, post economic collapse, post–reason, I see no route to resolve the bubbling anger, and even hatred, but with violence. You cannot use reason to resolve conflicting fantasy narratives, because they have none in the first place, yet they are the only choices popularly accepted, apparently.

Whether something nasty does happen, or whether the left can trump the right without violence (the right seems to me to be too deeply invested in la–la–land to prevent a violent division, but I hold some silly hope that the left is less infected so), I have no clue. Neither do I have optimism.

Thus this trip was a partial goodbye. I do expect to revisit before the civil war starts, but I no longer presume I can.

It’ll start, I fear, roughly a century after the Irish civil war did so, sometime after 2019, after brexit has happened, after the nationalist’s suicide knife has dug into its very own English chest. It’ll be the scream of death for the UK.

So, bye bye, sick blighty, with your appalling social inequality, with your tribal, myopic class divisions, with your fantasies of history. I knew you well, mä elo ech welle lëtzebuergesch ginn.