I was living in Kettering. My employer had ran out of money, so had to let everyone—me—go. I registered as unemployed. I had an interview with an official. 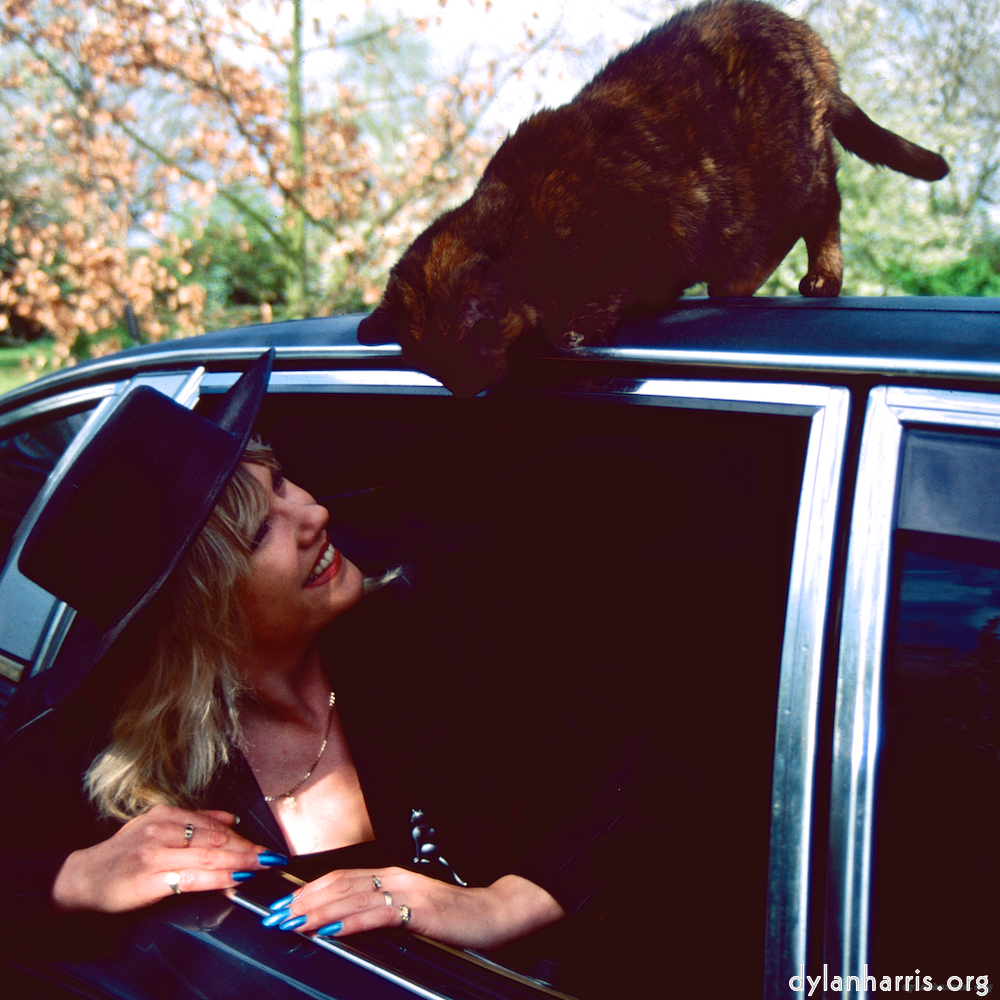 I was called in for an interview with a social security official. The interview was held in a private office. This person, a lady around my own age, made some general enquiries, and discovered I had a pet. She then advised me to have the cat killed.

She pressed her point. I didn’t respond because I was in complete shock. I have never been advised, before or since, by an official of a government, to take life. I also felt her murderous earnestness was more than a little rude.

I wish my brain had had the chance to deshock and engage, because there are so many things I should have said. I’d love to have known where her blood–letting opinions came from.

I would be surprised if she had a philosophical basis for her enthusiastic callousness, because few people in the UK investigate philosophy, so perhaps I could have got on that.

She might have been coming from a religious background. I wouldn’t have been able to answer that at the time, but I could now: most interpretations of Adamist religions deny God’s works, and those that don’t tend to be too respectful of different opinions to launch into earnest blood–letting. She probably wouldn’t have liked me showing her why her religion was false, just as I didn’t like her trying to persuade me to kill a family member.

She might have believed that people who are unemployed shouldn’t be allowed any kind of social interaction, even that involving pets, in which case I’d have referred her to a psychologist, if only for an educational conversation. The medical benefits of pet ownership, reducing stress and, more to the point, blood pressure, make it more sensible to advise the newly unemployed to get a pet than kill one.

She might have been arguing from financial base, “I don’t want my tax money spent on your pet”, which means she’d value a life as being worth less than the micropenny of her tax that I spent on the cat, and I could have had a go at guilting her on that. Anyway, those same medical benefits show she’d have been advocating a false economy.

It could simply have been that she didn’t like cats, and let her malevolent coldness get the better of her, so I would have told her off for putting her misdeveloped distaste ahead of her profession standards.

Actually, I think I see what she was trying to do. I was freshly unemployed, so about to be rather short of money. She wanted to shock me into rethinking my lifestyle so I would avoid the risks of being unemployed, such as not accepting my sudden lack of dosh & getting in debt. Had my brain engaged, I could have reassured her, then had a go at her for her murderousness.

The trouble is that she had made some rather dubious assumptions about me. I knew, and know, how to live on hardly any money, without killing anything. UK unemployment benefit at the time was not easy, but it was sufficient to live—this was before austerity, so I’ve no clue about now, but I imagine it’s more difficult. I actually underspent, complements of the local supermarkets’ cheap fresh vegetable offers (less than a pound for three days of vegetables; thank you Tesco, Morrisons and Sainsbury’s), so I could to give myself a small budget for a weekly social life, a couple of pints down the pub. I ended up getting very drunk more than a few times because a friend then bought me too many beers and refused to let me find a way to buy them back then. (I still owe Tom, my kipper friend, many many pints.)

But she went about her task in very much the wrong way. I am left with the impression that Kettering social security employs psychopaths.