The UK Brexiteers are forcing the UK to divorce its adventurous citizens, those who’ve the courage to open the windows and climb into the light. That includes me. I’ve no choice but to protect myself from the consequences of their aggressive cowardice, their openly confessed desire to reduce the rights of British citizens. I have to reach for another European nationality. 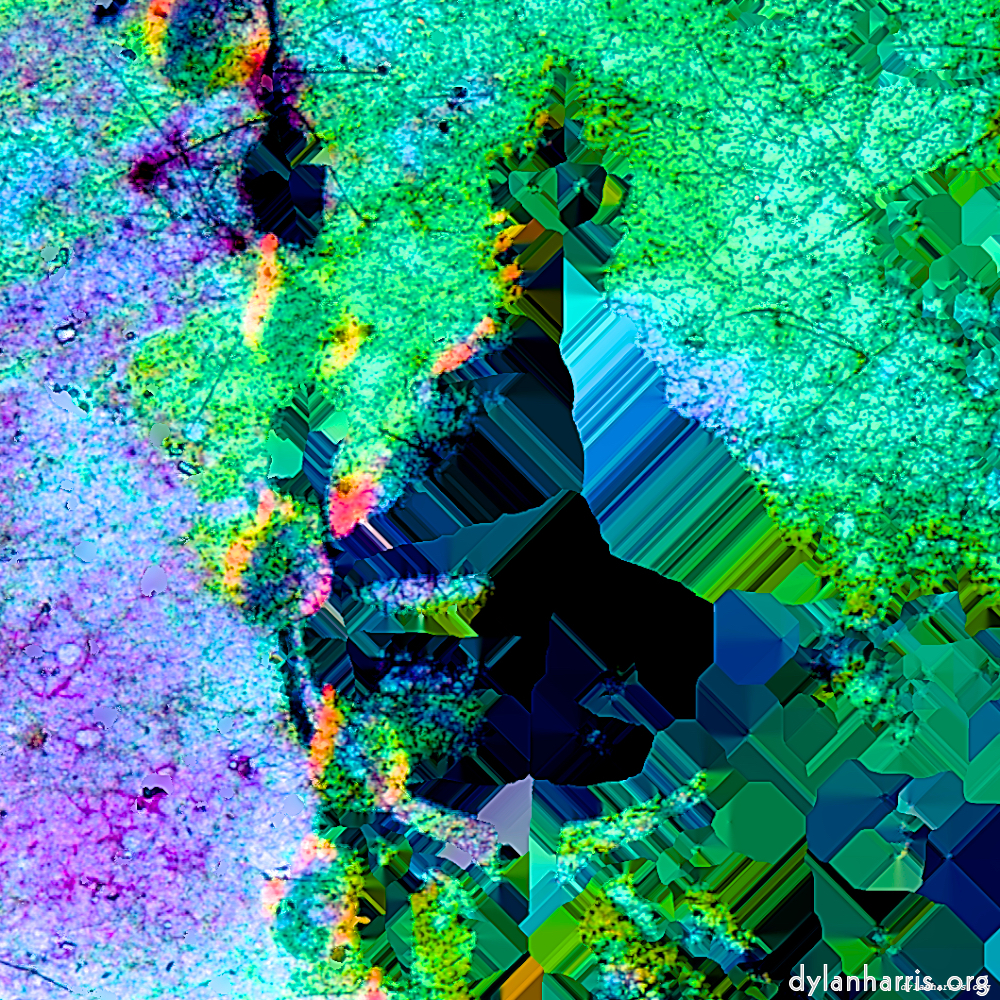 Ignoring marriage, wealth, and special cases, people can only apply for a second nationality where they live. For me, that means Luxembourg. This is very much a multilingual country, so every applicant must learn the national language, Luxembourgish, and speak sufficient French or German to prove that they’ve done so. It is a challenge to learn two languages, but it’s quite achievable for those willing to do the work. If someone, me, who failed one school language exam with the worst possible grade, and who was then barred from taking another, can now learn enough to pass the national tests here, then so can almost anyone.

There’s more to the nationality application than passing the language (and civic) exams. Applicants must also prove they’ve no serious criminal conviction in the last decade and a half. In my case, that meant I had to make formal requests to six countries. The final reply from abroad reached me yesterday. I’m clean, incidentally.

I’ve got to get most of the paperwork translated into French (or German), by accredited translators, before I can make my nationality application. Currently, the authorities are so overwhelmed by applications that they can take up to eight months to process one. This isn’t so much because of Brexit; rather, last spring, the minimum residency for nationality was reduced from 7 to 5 years, so this last year has produced three years of applications.

I would have preferred to apply for Luxembourg nationality because I like the place, rather than being forced to do so because a bunch of aggressive cowards have driven my homeland insane. Still, I do like the place; if nothing else, it’s done my language skills no end of good.