Listening to Charles Stross’s excellent Merchant Princes, and its successor series, Empire Games, has left me feeling rather down. I don’t mean the books are bad, they’re actually rather good. I simply mean that, having listened, I feel depressed. I’ve been trying to work out why.

It’s not one single thing that’s having this effect, so it must be a combination of small matters. 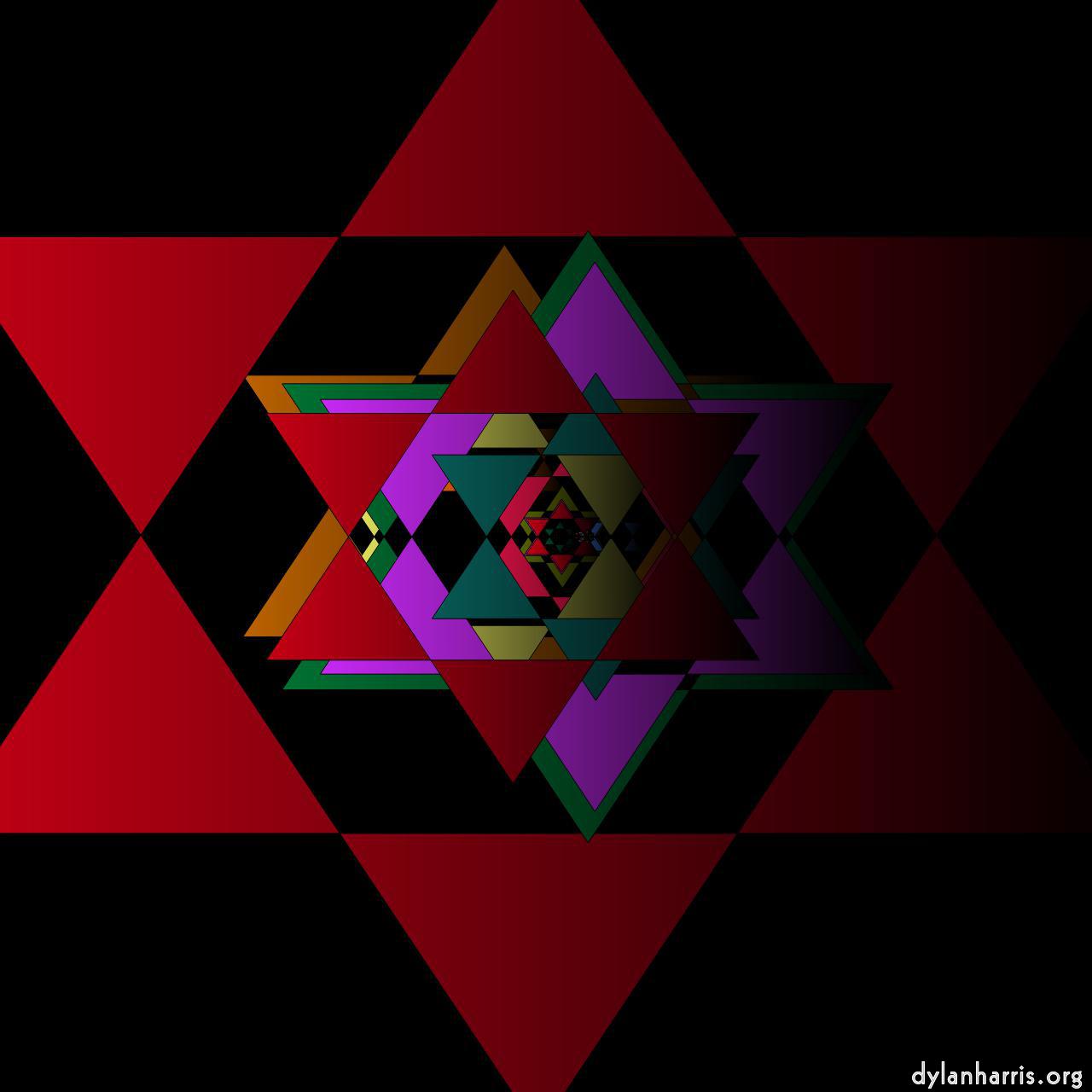 First of all, there’s the medium. I listen to the audiobooks with headphones. This cuts me off from the world, somewhat. In the headphone world of the book, my existence is ignored. As exiting characters do world changing things, I might as well not be there. This is, of course, not exactly surprising; these are books, not games. But it’s psychologically odd, to be told about powerful people doing very powerful things, to be there, to hear the most private conversations, yet to be treated as though I’m a nobody (even by the servants).

This is partially a side effect of separation from the real world make by the armour I put on my ears. When I engage with the 3D drama playing in my eyes & ears, people notice me, they respond to me, I am there, I take my part and waddle with it. That can be uplifting. But headphones with their sound barrier block that interaction, so block the uplift.

I feel engaged with the characters in the book as they do the best they can to better their own and other peoples’ lives. Yet baddies keep trying to kill them. It is not nice, eating a cheese sandwich, and having to fight off a ninja just to be able to finish it. Once would be a terrible shock, but attempted murders, time and again, is not a formula for a happy, long, and peaceful life. The more Stross makes me empathise with his characters, and he is a good writer, the more I get depressed at their repeated misfortune. Of course, they mostly defeat misfortune, or at least walk away from it, but even so ….

Then there’s the tone of the narrator’s voice. She reads in a persistent, depressing style. I’ve noticed this with the narrators of Stross’s other books, the Laundry series. The style must appeal to his publishers, or the author himself. But down down is not an upper.

And the final thing I’ve spotted is a side effect of the pounding pace and plot of the first series, at least. The characters move from one setting to another, escaping attack and changing the world. They don’t have time to stop to tell us about the small things in their lives, the things that make them human. Now, Stross is certainly good enough as an author to ensure that doesn’t stop them being real and nearly full dimensional. No, instead, because we don’t get the little moments, there’s no light heartedness, leaving all to be dragged down by the heavy heart. Actually, that’s not entirely fair: there are a few scenes of character progression, where they’re not changing the world, only each other: I think I’d probably like more of them.

None of these things by themselves are enough to cause me to feel sad despite enjoying these books immensely, but together — well, an uplift is needed somewhere in the stories, I think. Don’t let this stop you enjoying the books, just make sure you take time to breathe and rebalance should you do so.