My English on arts & ego, particularly my poetry, is modified by other languages. Even before I left blighty, a few poems were salted by French, including one of the first published. This site, even when it was supposédly only written in English, was never written in pure English. I use local names for places, I write polylingual poems, and so on.

Anyway, although I can now grunt somewhat understandably in some other languages, I’m still crap at them. This is mostly because, with the exception of French, I hardly use them. So I’ve decided to exercise them by expanding arts & ego into those languages. I’m not just translating some parts of the site, but I’m also writing new content in those languages.

However, having decided to attempt to improve my other languages by translating this site, I’ve had to come to a decision regarding English itself. This site, before the translations, was not written in pure English. Should I produce a pure English version? In the end, I decided, yes, but rather than abandoning arts & ego’s polylingual gestalt, I’d make it another translation. 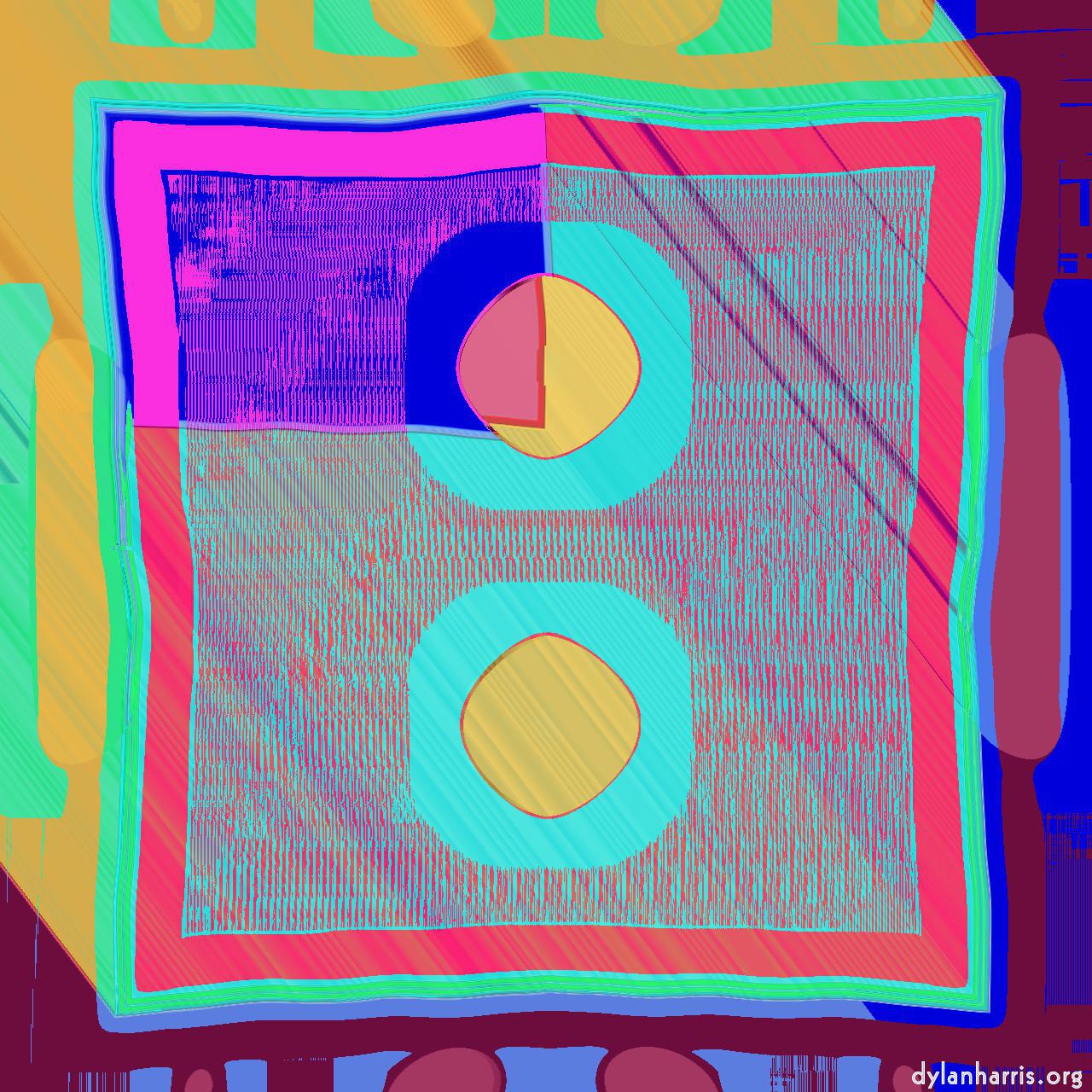 The thing is, my foreignified English is my natural English, it’s the dialect I think in, I write in. The pure English of the new translated pages is not me, but it’s the language those people who have the misfortune to live in a land where the government no longer encourages, let alone obliges, school pupils to learn any form of foreign. Too many of my fellow Brits have no opportunity to develop skills in foreign. I’ve translated parts of arts & ego into English for them.

Me, though, I’ve left blighty. I’ve moved on from its myopia. My monolingual homeland is divorcing me, for a fear and a cowardice that has nothing to do with me. They’ve having a nervous breakdown, and there’s nothing I can do to help. Indeed, any mention of facts or expertise brings many blightonians out in pustules of project fear.

I’ve gone polylingual, if rather badly. I’ve settled in, and taken the nationality of, a polylingual country. Now, the local polylinguality is not as roughshod and messed as mine, indeed they’ve a far superior form. All the same, luxembourg is polylingual. By making my site the same, I am going native, –ish. I’ve taken the nationality, it’s my responsibility, indeed I see it as my duty, to adopt the culture. That means, so far as I can, to go polylingual. So I do so with pride. I’m crap at it, but I do so with pride.

However, everyone polylingual place has its own style of polylingual, so I believe. Here, people chose the language by the why of the communication. The locals presume everyone, well, everyone who’s vaguely civilised, speaks all four languages. I’ve seen print magazines published with articles in those four languages, without translations, because everyone speaks all of them anyway.

I’m not going to translate existing articles on arts & ego. That fits my new country. Having said that, I’m not going to presume everyone speaks all the languages I use: arts & ego is global. Even so, I’m going to leave most existing content untranslated, mostly because I don’t have the resources to revisit and redo everything: I’m an amateur. That fits my old country. I’ll write new blog posts, etc., in appropriate languages for the posts, and that’s it: no translations. I’m going native, so far as I can.

The real irony is that I’m crap at languages. I failed French miserably at school. I was thrown out of my German course. But blighty went insane when I was living here, and the only protection I could get against that insanity, the only way to protect my rights and freedoms, was to take the nationality of my hostland. So I did. I didn’t choose luxembourg, luxembourg didn’t choose me; the timing of blighty’s collective nervous breakdown decided things.

All this meant I had to go thoroughly polylingual. Yet I’m crap at languages, I’m bad at polylingual. But I have no choice, so I have to make do. In other words, apologies for the translations here, for the original articles in foreign. I’m going native, but I’m not very good at it.