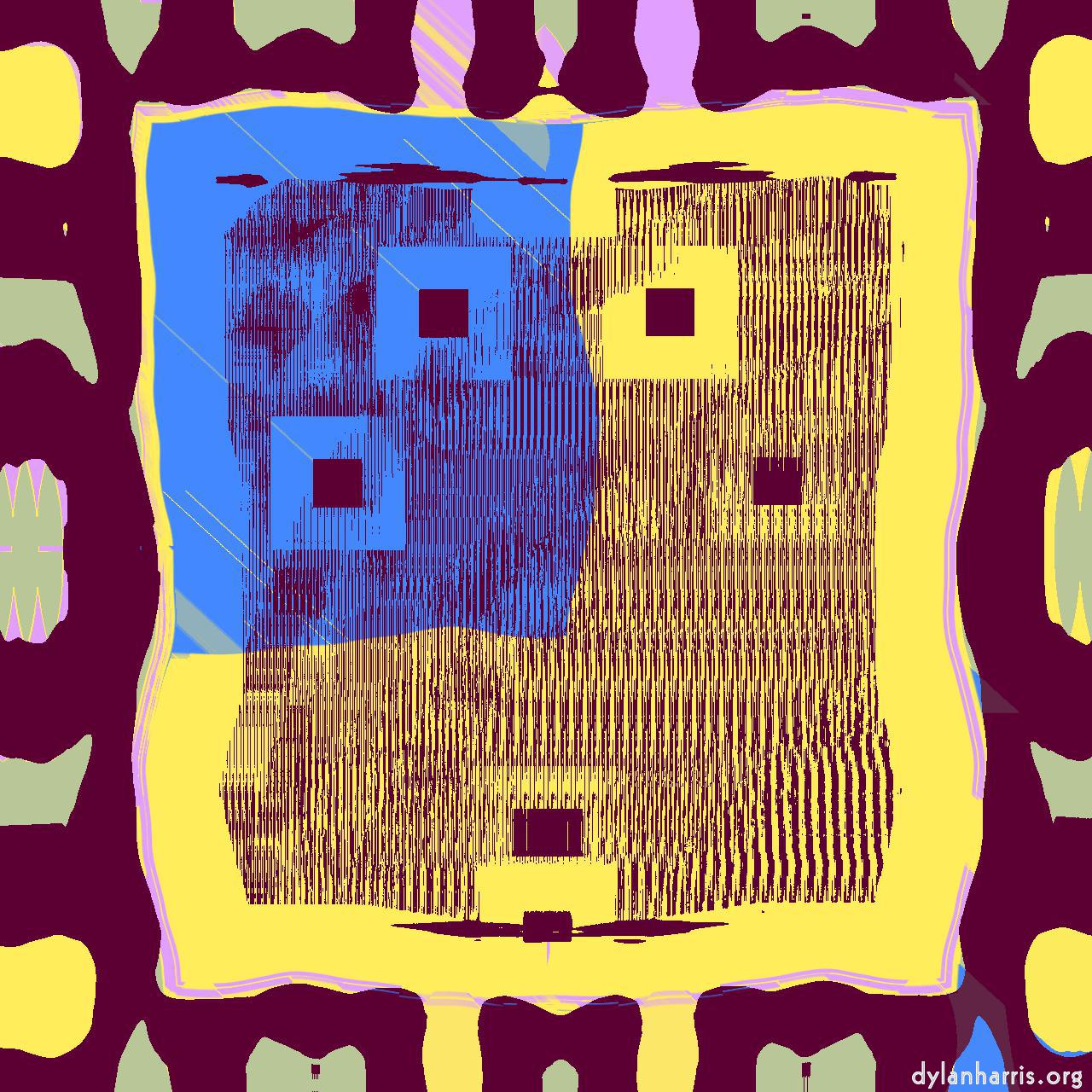 I’ve added some marain subtitles to a few pages, mostly in homage to Iain Banks, who died too young. There’s no anniversary, so far as I know, I just took the opportunity.

I wanted to temporarily use a language that isn’t found on arts & ego. I looked at invented languages, considered Unwinese, then fell into marain. I love Banks’ novels, he created the script for those novels, so it felt right.

I couldn’t have shown marain were it not for some productive Culture fans, whose real names I shamefully do not know. They include conlanger56, who designed the marain font used here, and comradelenin456, whose unofficial dictionary & notes allowed me to translate a few words. I thank them, and other netizens of The Culture.

If you’ve not done so, go read Banks’ novels, whether straight or scifi. They’re utterly worth the effort.