I didn’t write something last week on the UK general election because, ironically, I was travelling there, mostly for my niece’s wedding. My postal vote turned up just before I left Lux, so I took advantage of the opportunity to complete it and hand it in personally to election officials.

The election still seems to be solidly dull, which is bizarre given the survival of both the country and the species are in play. 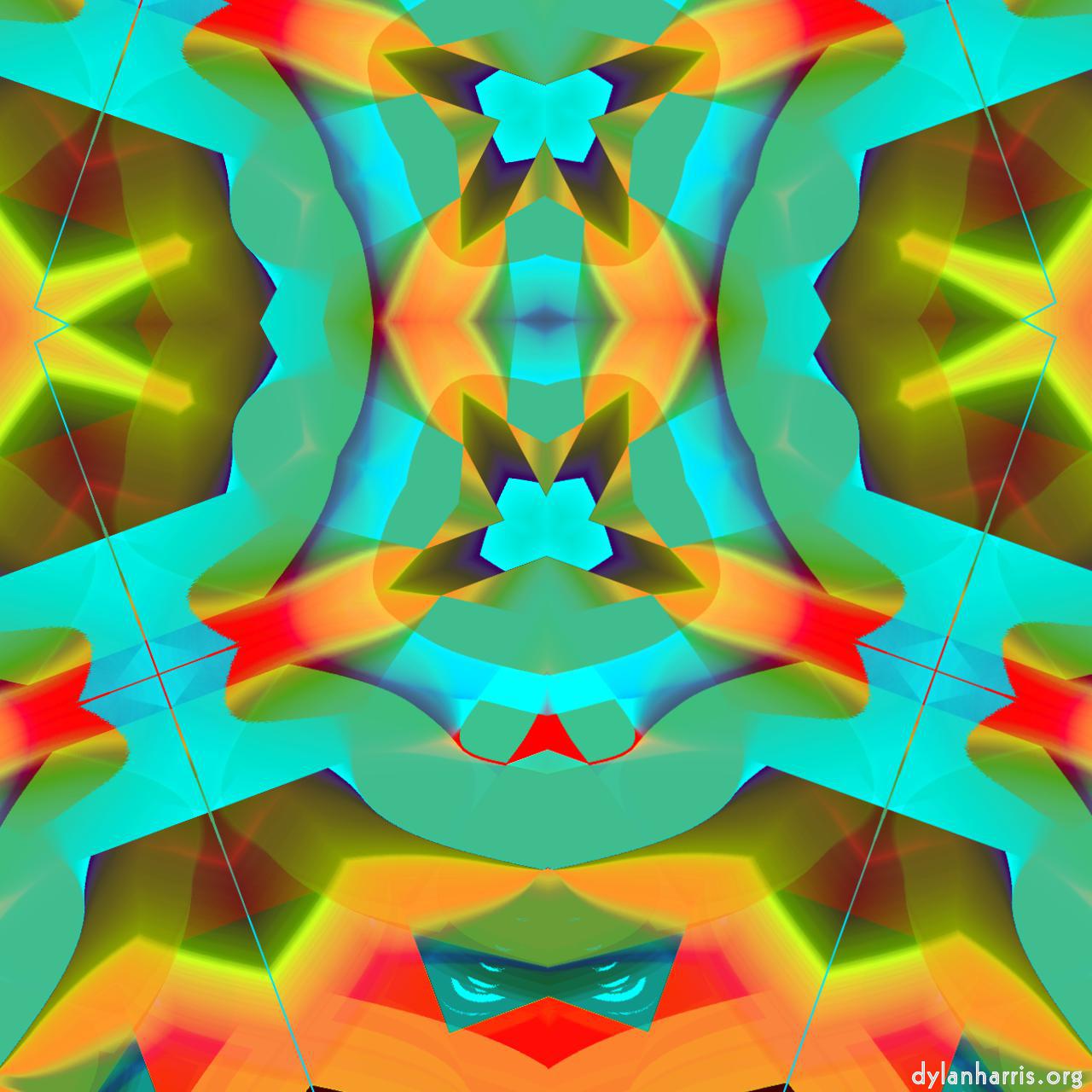 As I said at the Brighton conference, I vote in a constituency that’s the Labour Party’s 150th, roughly, target seat. As friends pointed out to me, if they need my vote to win the seat, they’ve already won a landslide, so, in reality, they don’t need my vote.

Also, as I’ve made clear, I would have to hold my nose rather tightly to vote for a party tinged with antisemitism. Admittedly, I get the impression they are addressing that problem, but that they’re doing so pretty badly.

It goes both ways. There are a number of constituencies across the country where other parties’ supporters will have to hold their noses just as horribly and vote for a party I like, to knock out the evil, horrible, or whatever, sitting piece of nastiness.

Anyway, all this means that I have no need to float my vote. With that in mind, my choice is Lib Dem or Green. Neither is likely to win, but my vote could help either save their deposit. So whom?

I visited the constituency to talk to some people, and failed miserably doing so. The person I intended to visit had moved away. The local social charity I’ve supported, and with whom I intended to have a jolly good natter, were closed for refurbishing.

The pub I once frequented was down a dark street that scared L. It wasn’t just worry, the poor lighting in Kettering town centre left her almost terrified. She was hanging onto my arm and jumping at the slightest hint of other people about. I wasn’t going to put her through more fear just to have a pint and a natter.

I didn’t even find a local rag. So I got no local nous on the election situation.