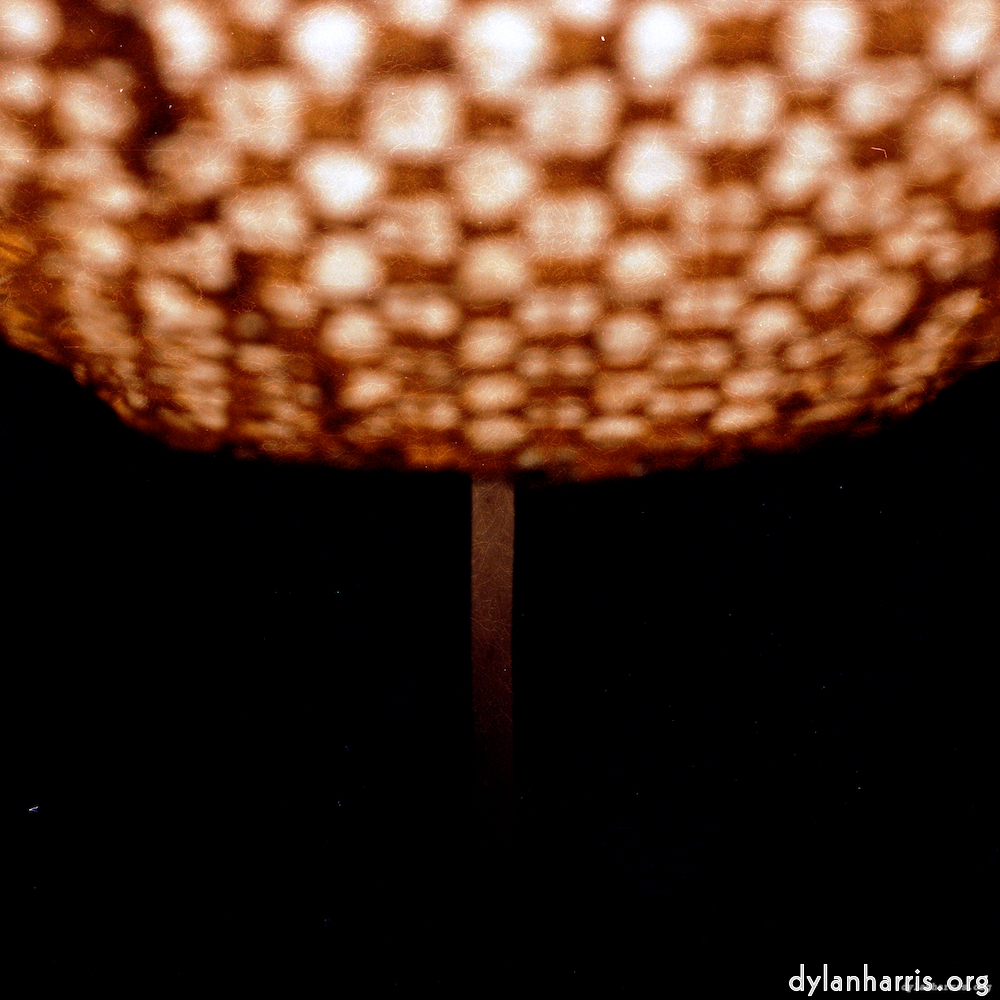 “Lineo Inc. released GEM under GPL a few years ago. You have our permission to continue collecting, using and distributing these old technologies.

Caldera, Inc. is the company that actually made the software available under the GPL. This company split into two and Caldera itself disappeared last year. Lineo (formerly under a different name) has continued selling DRDOS, and now primarily sells Embedded Linux software. Caldera Systems is not related to this software, and sells desktop and server Linux software. The GEM software may now be used for any purpose (commercial or non–commercial) under the terms of the GNU General Public License (the primary requirement of which is that the source code must be made available for all derivative works.) What is listed on your front page (GEM, GEMDOS, GEM Programmer’s Workbench*, and GEM XM) all fall in this category.

The DRDOS software is still property of Lineo Inc., and may be used for certain non–commercial uses, as outlined in our former (7.02) license.

If needed, this e–mail can serve as our release to you for the purposes of using this software.”

* The GEM Programmers’ Workbench was actually released under the GPL by its author (me, dylan harris); it was never the property of Digital Research.