My new Nokia 930 is a lovely piece of hardware, something it shares with iPhones. Unfortunately, like the iPhone, it’s let down by its operating system. The phone is noticeably less pleasant to use than it could be. 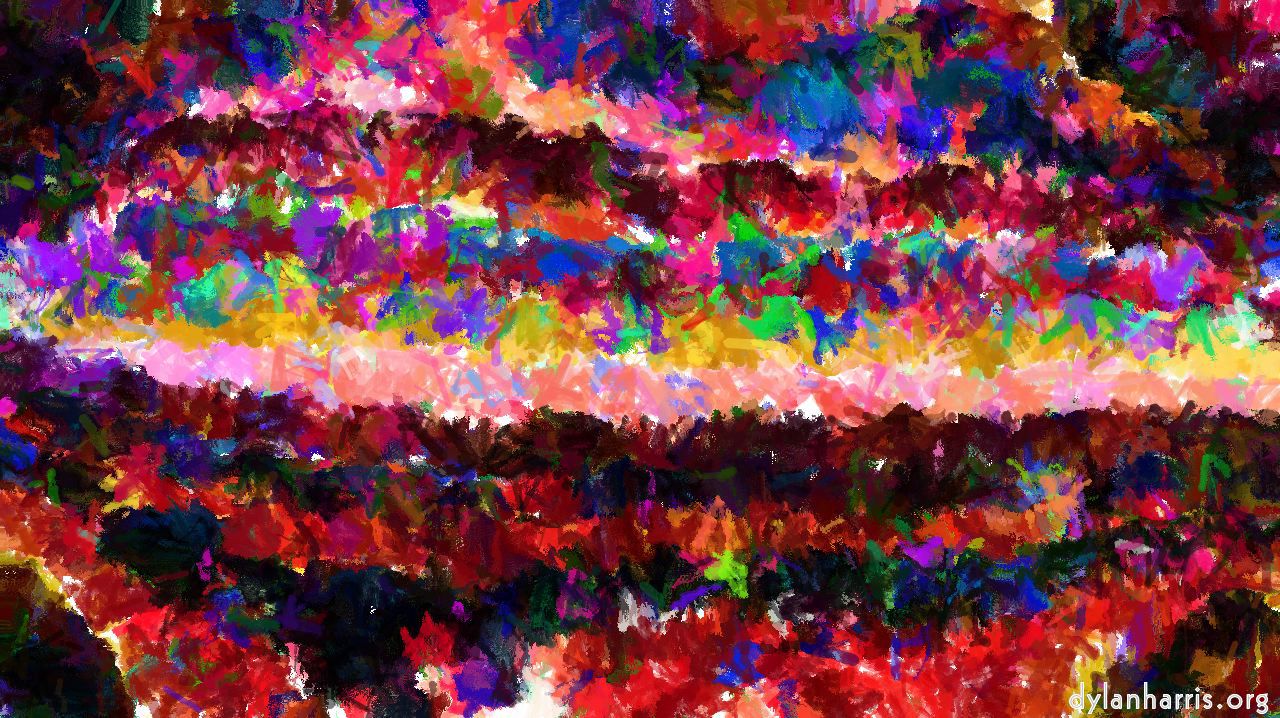 Don’t get me wrong, though, Windows 8.1 and iOS are both pretty good. Both make Android so clunky it’s nasty (well, earlier versions: I’ve not played with android 4 or 5, complements of HTC’s irresponsibility). Furthermore, I find 8.1 significantly nicer to use than iOS, although it is kilometres short of perfect when I’m expecting millimetres. Unlike iOS, unlike some android phone manufacturers, it’s shortcomings don’t make its phone unusable.

A great advantage of Windows Phone 8.1 is that you can remove drivel introduced by the supplier, the phone network, the phone manufacturer, or the operating system company. Yay bloatware delete.

Indeed, and most phone owners will be shocked at this: you can actually pretend you are in control of your own property. 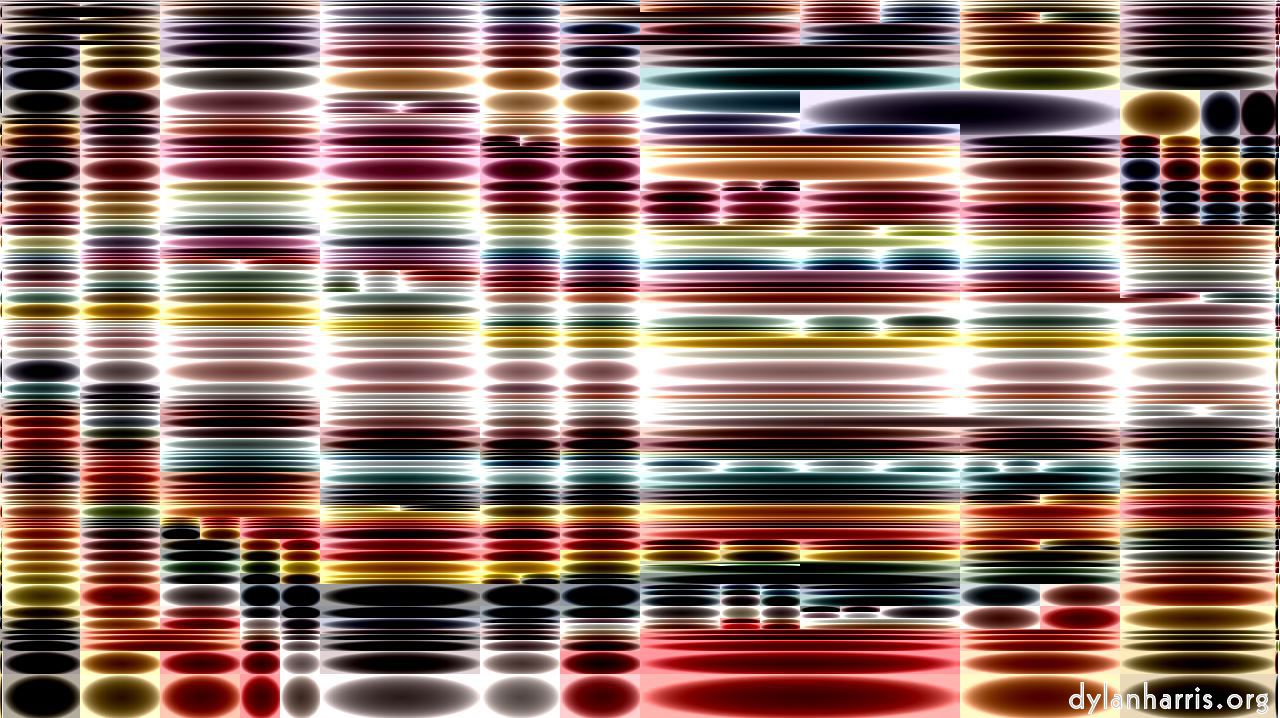 However, Windows Phone 8.1 has some serious shortcomings that will annoy people, enough in some cases to rule out using an 8.1 phone.

I insist on a good podcast app. Listening to podcasts is what I do more than anything else on a phone. Unlike the iOS podcast app, which is so unusable that I gave up using iOS, the windows phone podcast app works fairly well. It has three shortcomings: 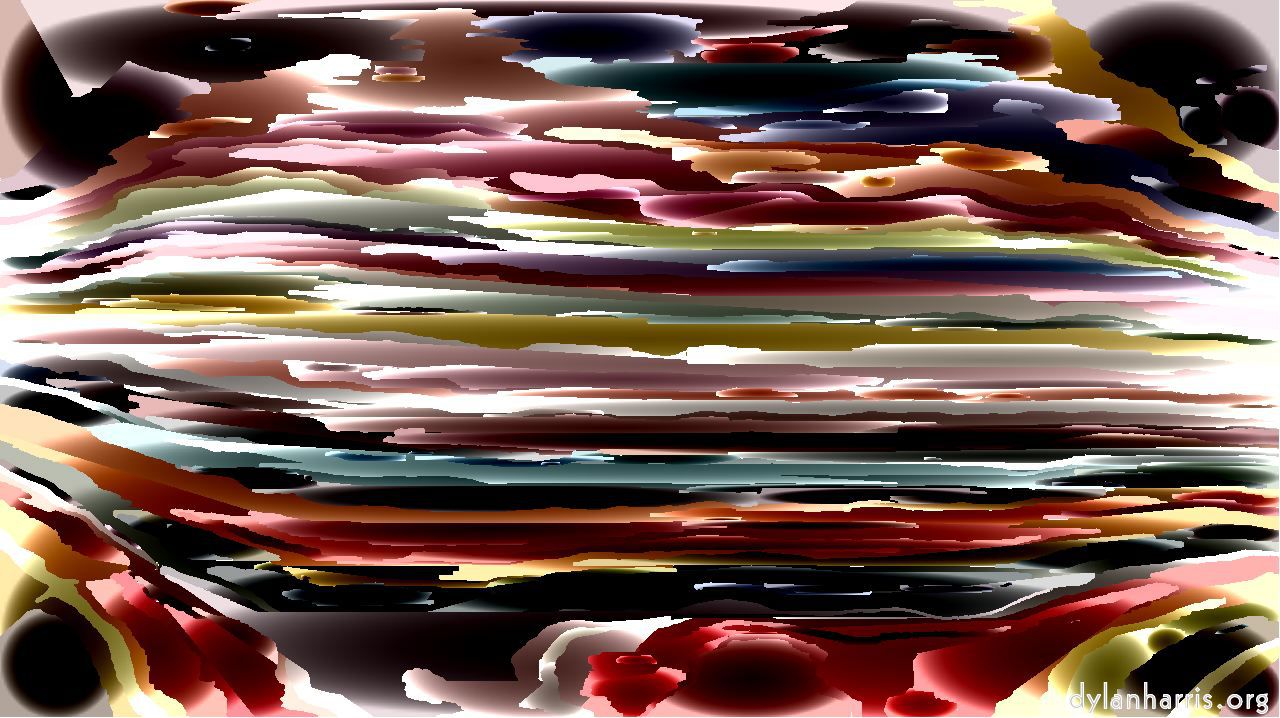 The walled garden is part of Windows Phone 8.1, as it is part of all smart phones. The problem is the walled garden doesn’t provide security, which is what it’s supposed to do, and it makes other tasks more difficult. It only provides a false sense of security, which is great if you don’t know any better (as most people don’t), but it relaxes you from being on your guard, so the things that does get through its restrictions are far more likely to work. There are already a few examples of nasty apps making their way past competitors’ walled gardens.

This problem can only get worse. The real issue is that the Windows Phone 8.1 walled garden prevents the user doing something about it. For example, the phone prevents me using a decent password. It doesn’t permit the installation of a phone unlocker that demands a good password. I am forced to use the standard useless four digit numeric pin to unlock the phone, which is about as secure as unlocking all the doors in a prison. This is a severe design bug. I am used to using real passwords, I like using real passwords, and the sodding phone won’t let me use a real password. As walled gardens rot, this decision to prevent users protecting their property will come back and bite hard. 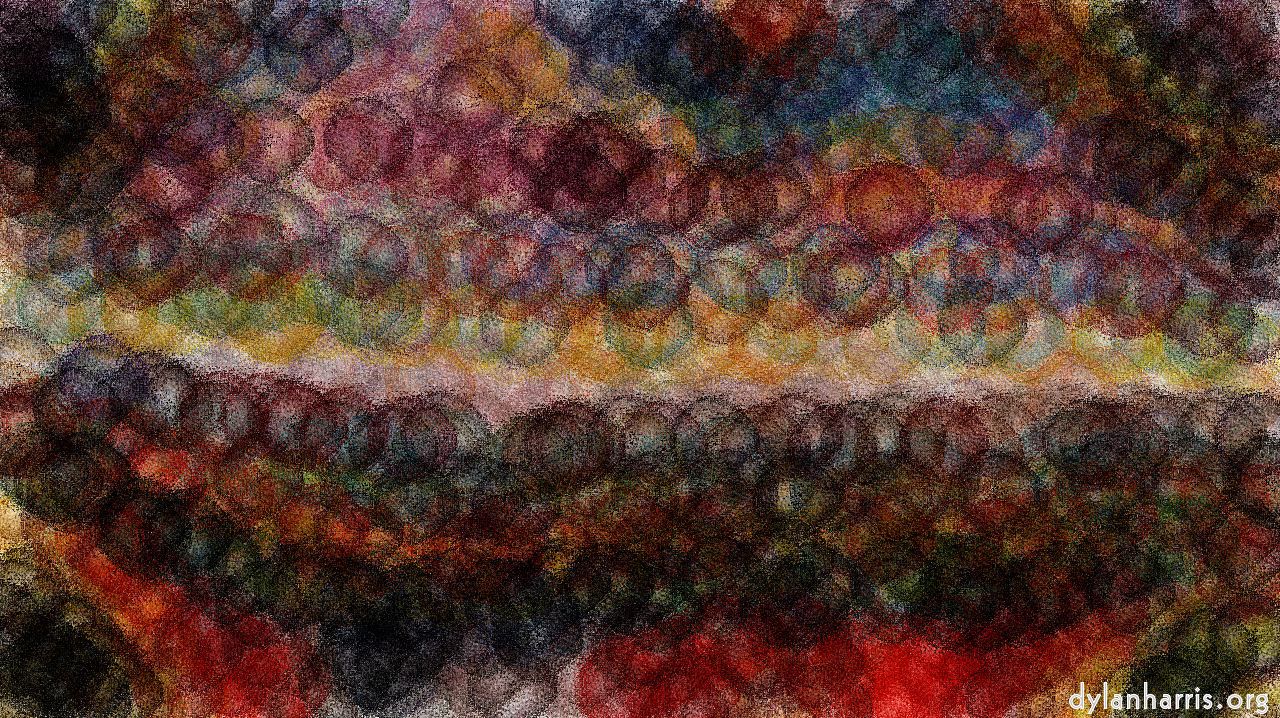 The Windows Phone 8.1 has the worst contacts app I’ve ever encountered. It’s not just worse than its competitors, it’s worse than paper. Yes, I really have switched back to using (electronic) paper. If contact management was essential for me, I’d abandon Windows Phone 8.1. Fortunately for me, and Microsoft, I’m an antisocial git, and my key contact information is stored in wetware. The contacts app has the following faults:

Yes, it allows to group contacts together, but those groups are stuck on the phone: they don’t port when I swap cards, etc.. 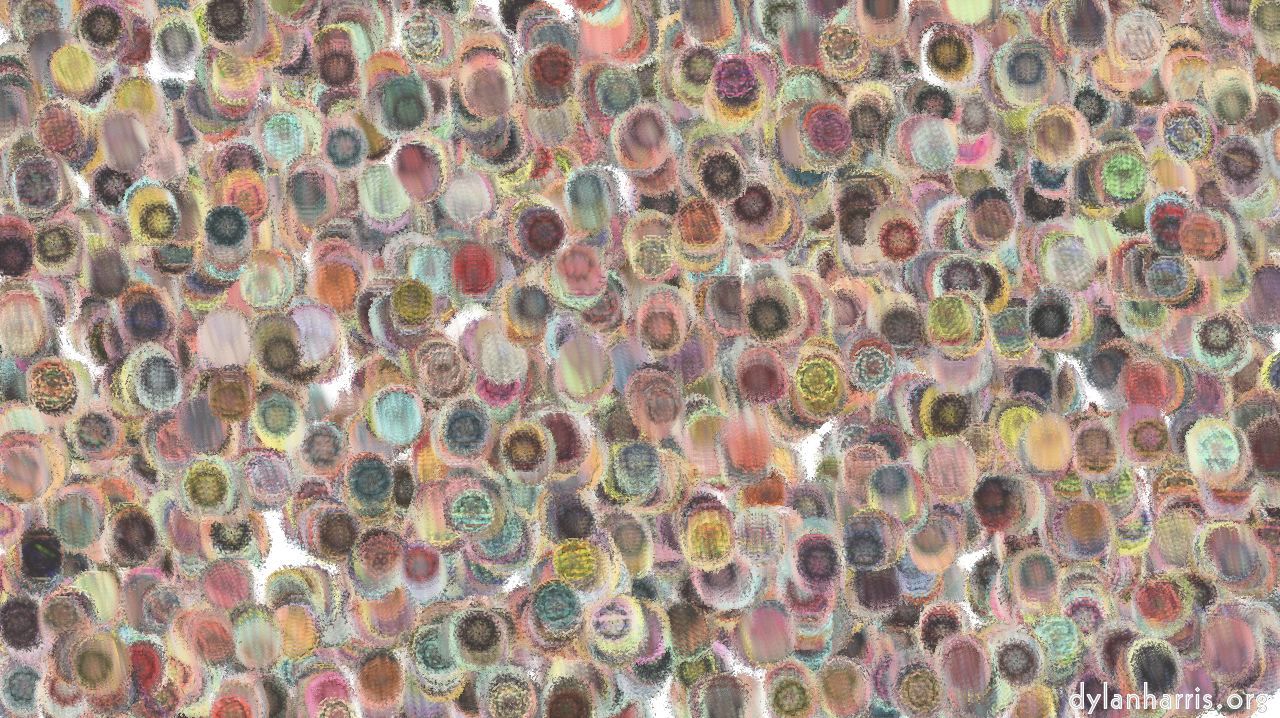 Storing files on the Windows phone is awkward. You have to download a file manager, most of which are altars to their authors’ egos. “Ooh, aren’t I wonderful,” so many apps says, “please tell everyone how wonderful i am”. What is the app store, a home for people with personality disorders? If I were young looking for a career, all those bloated ego problems would put me off the profession.

Fortunately, Microsoft have provided an File Manager app which does the job without requiring you to sacrifice a goat to an advertiser’s ego (one of their many quality apps). The trouble is, it only shows parts of the stuff on the phone. You see things you don’t really want to see, like private certificates. You don’t see things you do want to access, like email attachments. All the same, unlike oneDrive, it doesn’t randomly delete files, so you can access files it can see reliably. It doesn’t help that Microsoft have indulged in some monopoly abuse: the OS X sync application can’t copy files to the phone, you have to run up the Windows version. 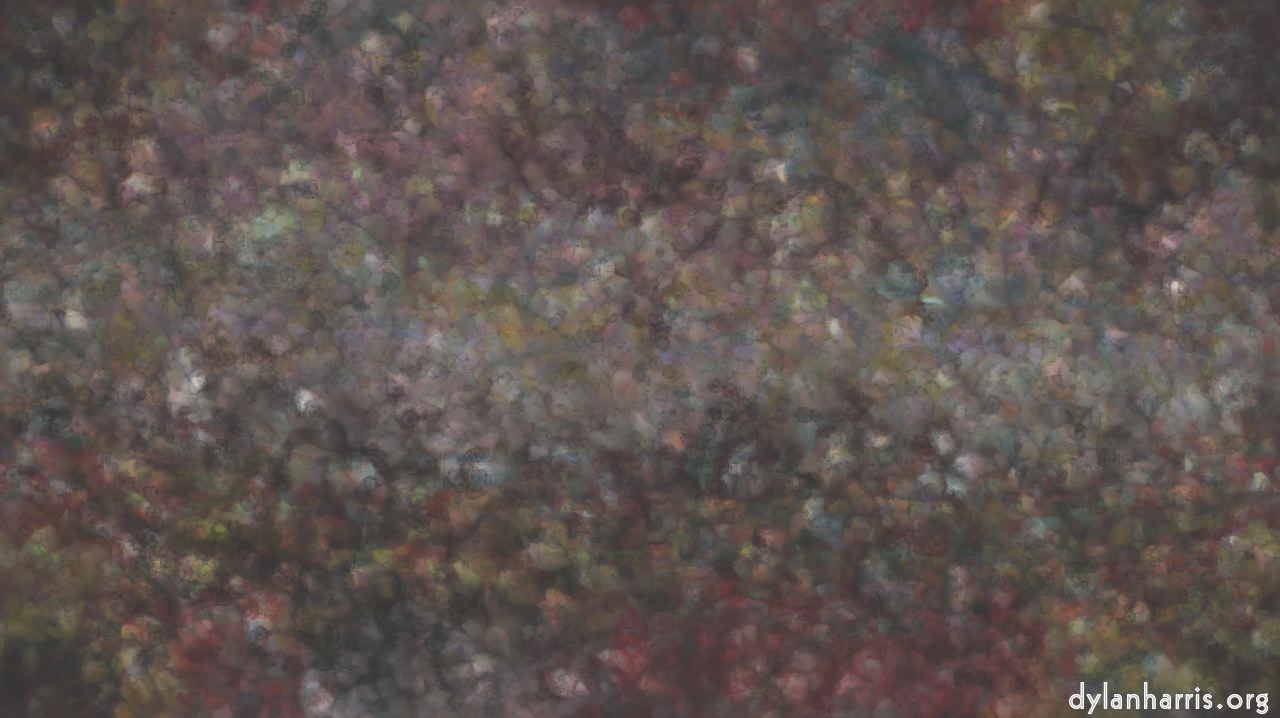 The settings section is badly disorganised. The various types of settings are arranged in an apparent random order. It seems Microsoft’s designers haven’t understood the concept of the alphabet. I can’t for the life see a reason for this: I wonder if the phone’s designers decided to put the entries in usage order, but didn’t bother to find out what users used. Or perhaps the managers couldn’t agree amongst themselves what order was best, so decided to stick with what order was worst. 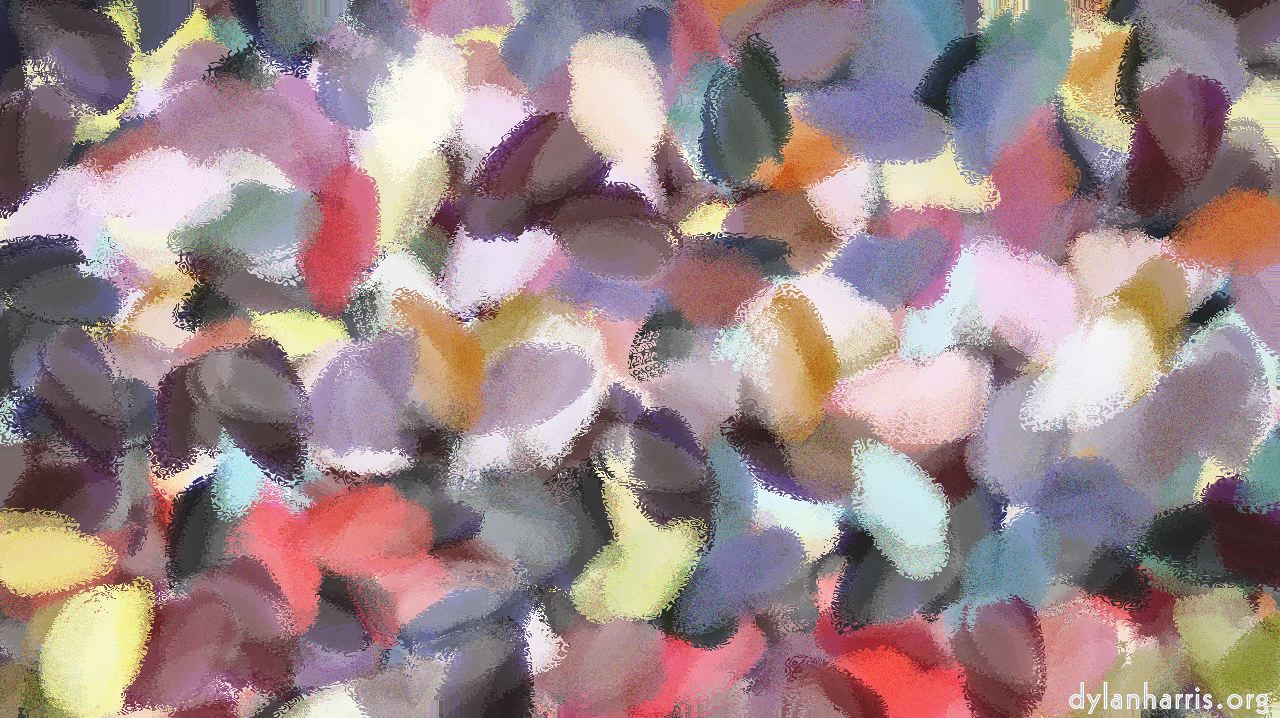 I’ve read a lot of comment in the computer press about the lack of decent apps for Windows Phone 8.1, and I have to agree. Microsoft themselves provide some fascinating apps, such as a real time notice translator (take a photo of some writing, the phone recognises the characters, then the words, and provides a translation). A number of other corporates have usefully provided their product, and there’s the occasional interesting offering, but most of the rest are rot from the gutter.

It’s not a great loss, because I’ve found over the years that most apps on most phones aren’t worth the effort of seeking out. They’re often bad reimplementations of software that’s free and well–written on a PC, or of crapware to help waste time for people who have no purpose in life (though admittedly that kind of app can be a useful distraction for people who do have a purpose in life, but who are trapped by idiots with presumption and power). The exceptions are the basics: a torch, an SSH client (PuTTY), things like that. 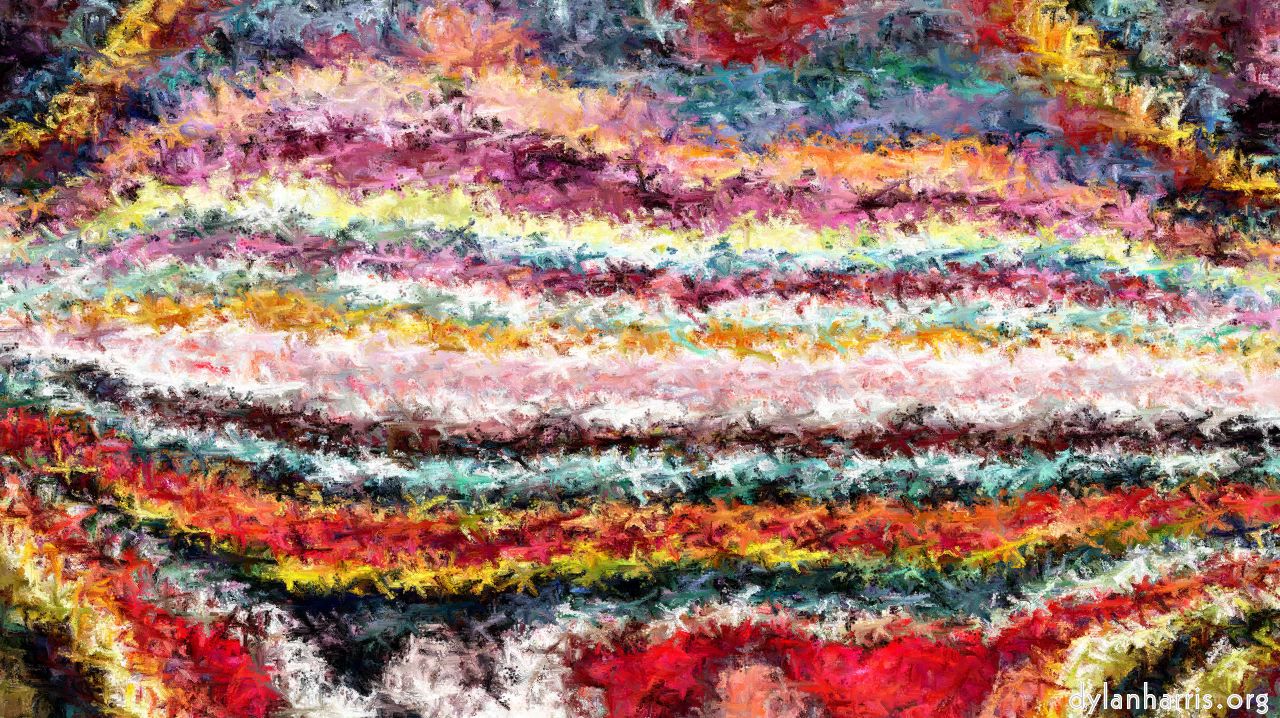 Overall, I find Windows Phone 8.1, despite these failings, the best phone operating system that I’ve used, and the Microsoft range of phones are very good pieces of kit. I understand from other reviews that the app offerings on the Windows phone are pretty dismal compared to the competitive operating systems, and I certainly can’t argue with that, but I’ve got what I need and I don’t really want to play a game about opening packets.