The annual news majig, which has suffered a slight lack of the annual bit recently, returns for another set of end of year lies. Of course, as I keep saying to anyone who’ll listen, the best lie is the truth. It’s great: no one believes me when I mention that I’m a Thargoid spy, they just laugh as they hand me their copy of the BattleStar Acacia plans. 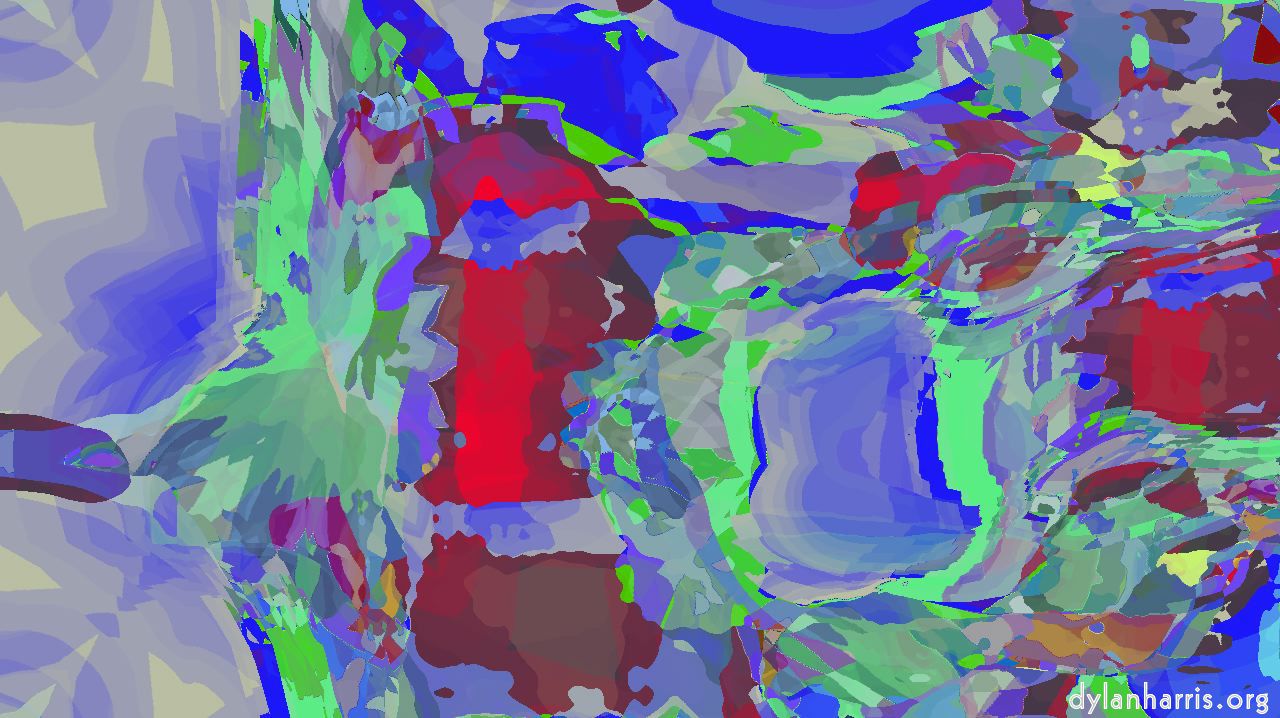 The year started in a bizarre way: I got infected with myself. We’d spent last year’s New Year showing friends around the sordid parts of London, including Buckingham Palace. My friend decided not to visit his gran, mostly because she still lived in Germany.

Unfortunately, I picked up a nasty bug. For roughly a month, it made my legs swell painfully. The doctors didn’t identify it. But, once it had gone, red marks developed on my legs. They spread, and grew darker. Those were identified, in April, as an autoimmune disease, probably caused by the preceding infection.

Since then, I’ve been on drugs. I have to take a shot of whisky each night. It’d be ok if it were a fine Islay or Spey Valley, but no, the consultant prescribed Bell’s Three Year Old Lawn Mower Eviscerator.

My partner stayed in rude health throughout the year.

In late Spring, I found myself kyboshed with my plans to refresh my Thargoid piloting skills. I received my copy of Elite Dangerous, only to discover the minimum requirements for the OS X version were way above my old banger of an iMac. I’ve still not fired a shot.

Events picked up in summer when my great nephew was born. Mum and baby are sparkling. Hello, Archie! 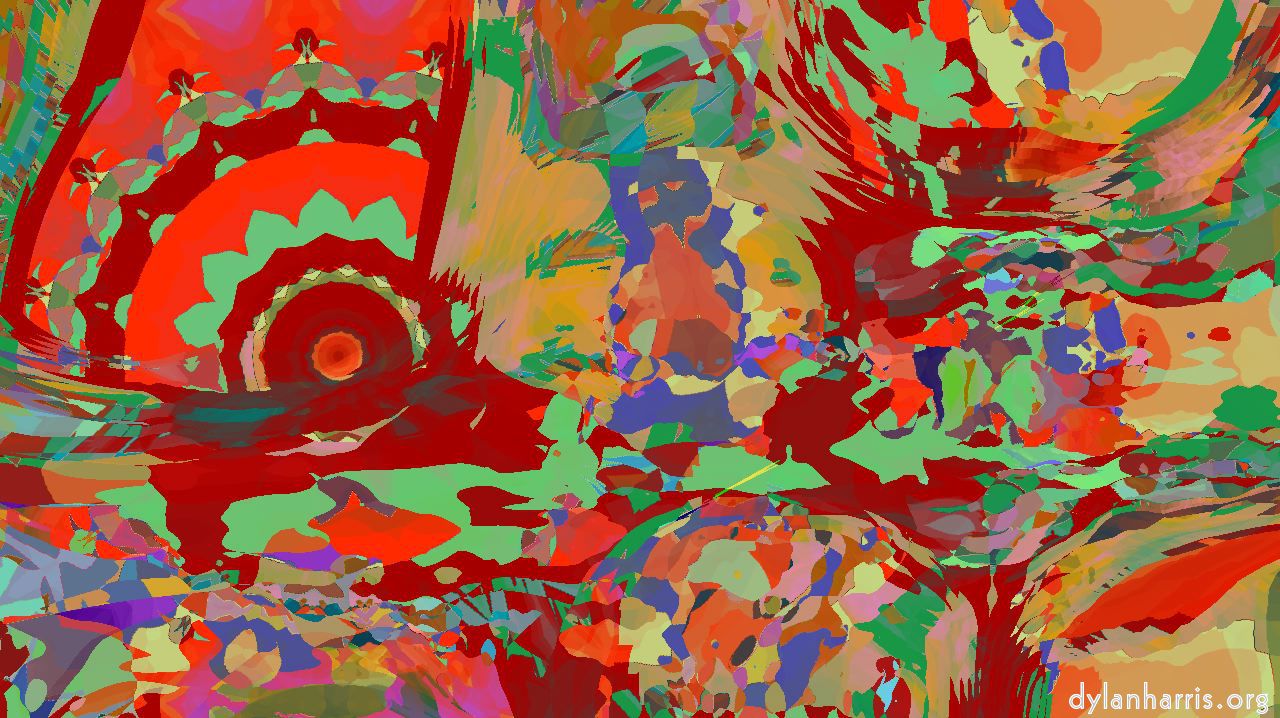 This site has picked up too, as I’ve worked on some fairly large projects. I started reflets in 2014 as Studio Artist Presets, and am nearing the end. The images on this page, and a good number of other blog entries, are from that project. They’ll be used in a procedural accompaniment to a complete reading of my long poem big town blues. Note that although these images are my copyright, they are procedurally generated, so are in effect collaborations between me and the guy who wrote the software.

In early summer, I realised good 35mm film scanners were disappearing from the market. I bought one whilst I still could. Now, I’m rescanning my old photos, and have posted a number of them. That project is only just starting.

Finally, at the height of summer, I started to refactor my website. It’s now mobile friendly, using hand–coded HTML5. This project, at least, is in its final stages.

Over summer, we continued to sell prints at Konscht am Gronn. It covers its costs, and a little, so I find myself being paid to laze around by the river in the summer sun.

My employers kindly paid for me to take some intensive Luxembourgish language courses, so I can now cough and splutter in vaguely understandable way in four foreign (to me) languages. My partner continues to improve her English, although she took no course this year.

My partner mentioned in August that, oh, by the way, we’re moving. We spent a couple of months searching, found something, put an offer in, got accepted, and moved in at the end of October. Luxembourg city had been a great home for three years, but we chose a change of scenery. We bought a lovely little property not too far from Ramsey (not the Cambridgeshire Ramsey, but the Ramsey well south of Gagarin). It’s great; when we wander outside it’s as though the Floyd were there, playing just for us. I really must ask them to stop, though: they’re scaring the soup dragons. 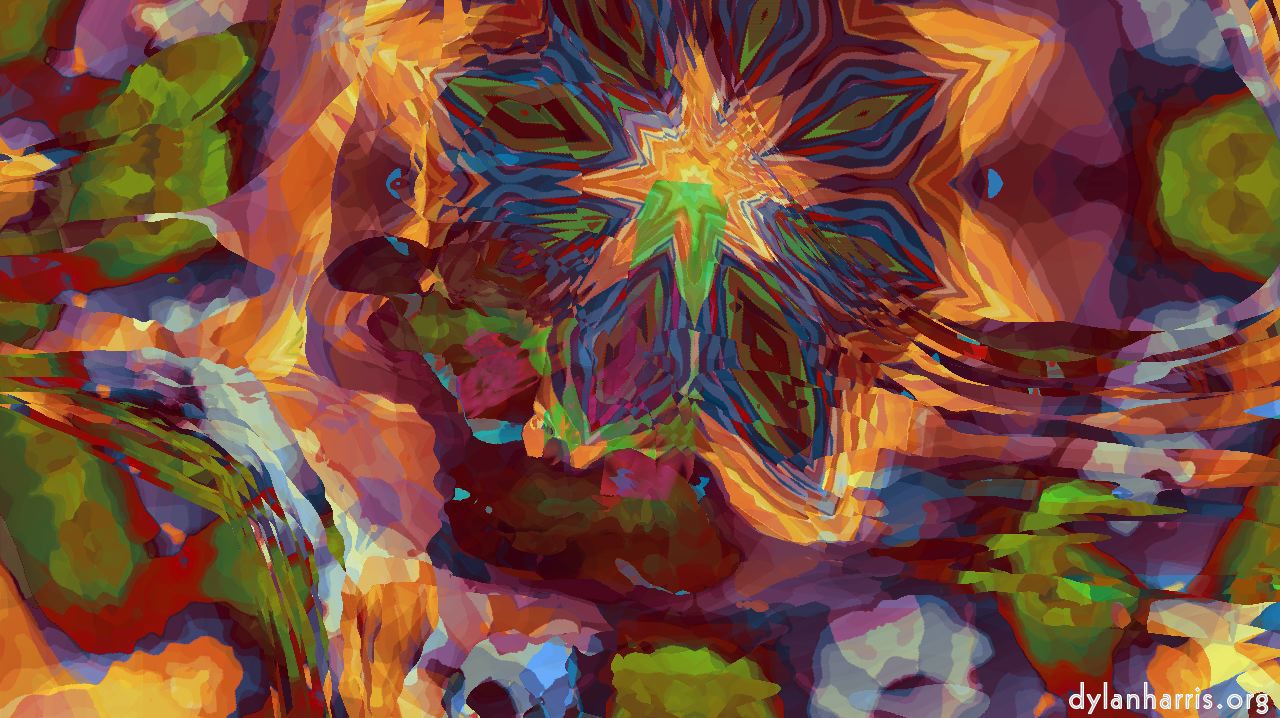 The only problem is the place is covered in clues. I suspect they come from the secret military base, which I’m not supposed to mention is down the lane in Koch. If those idiots tidied up after themselves, and made it slightly less obvious they were there, I might be a little more circumspect.

At least, that’s how it feels, new to this old steel town, full of partially demolished foundries, mines, and other abandoned industrial sites. It’s not depressed, there’s a great deal of investment and reconstruction taking place, but the industrial history offers an interesting contrast to Luxembourg city’s military history and current international significance.

This move bought commuting back into my life: an hour each way a day wasted. Well, not entirely wasted, I listen to podcasts and the like. All the same, for that time on the line it’s not only not possible to produce anything, but the sardinic (yup, sardinic, not sardonic) feel of the commute contradicts constructive creation for the rest of the day—even recalling it ruins sentences, as you’ve just read. I find I spend those joyous work–time hours fighting the malingering train–line flu.

Anyway, enough of this. We wish everyone a happy New Year, &, as always, the opportunity to earn the hangover without suffering it.