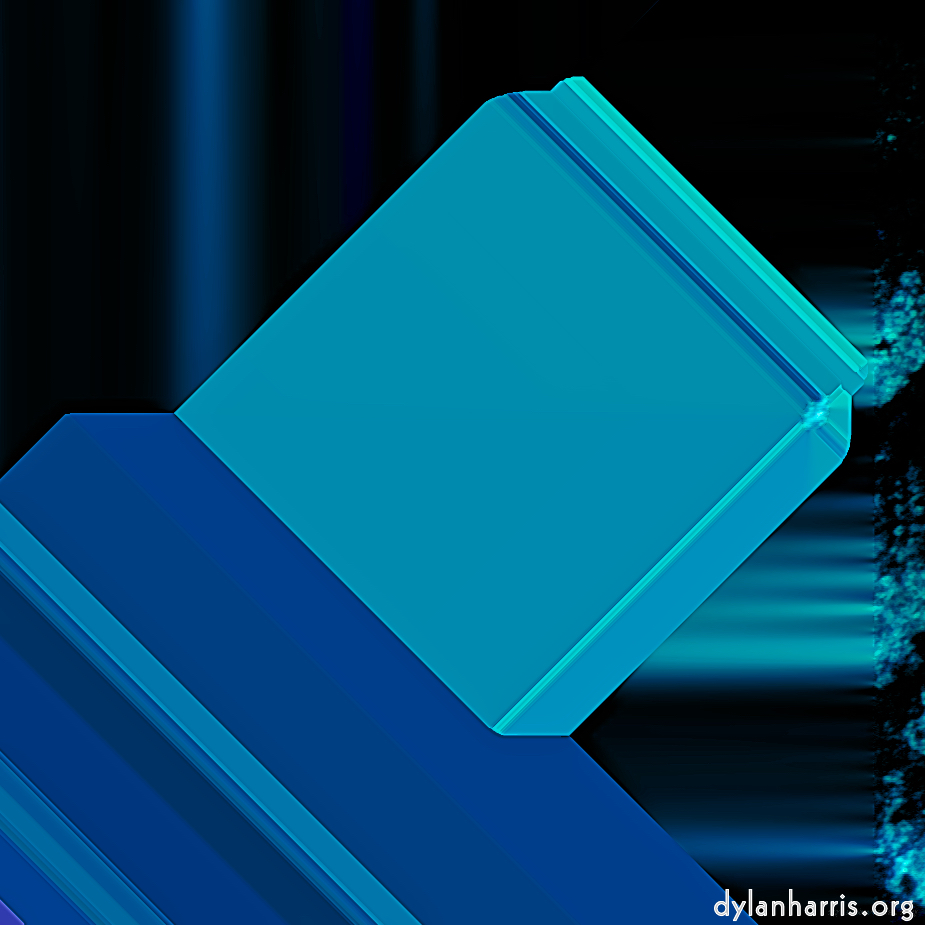 The shock events of the year were, for me, political. I’ve long feared my home country would throw in the towel and give up, and it has done so. The UK is retreating from world engagement to drool by the seaside.