Having carried out my exercise to understand internet hiding, if badly, I’ve decided to rethink the motivations. My hiding mostly consisted of removing photos of myself from this site and others; it wasn’t exactly serious because there was no motivation beyond curiosity.

There is, though, a balance to be found between concealing information about myself and letting stuff hang out in public. Where the balance lies will depend on a person’s situation. In my case, I am not threatened. No one, so far as I know, has it in for me, and I can think of no reasons why someone might go there. This is always the risk of the insane picking on me, but there’s always a risk of an aeroplane crashing onto my house: such risks are too low to consider. I have no good reason to hide. 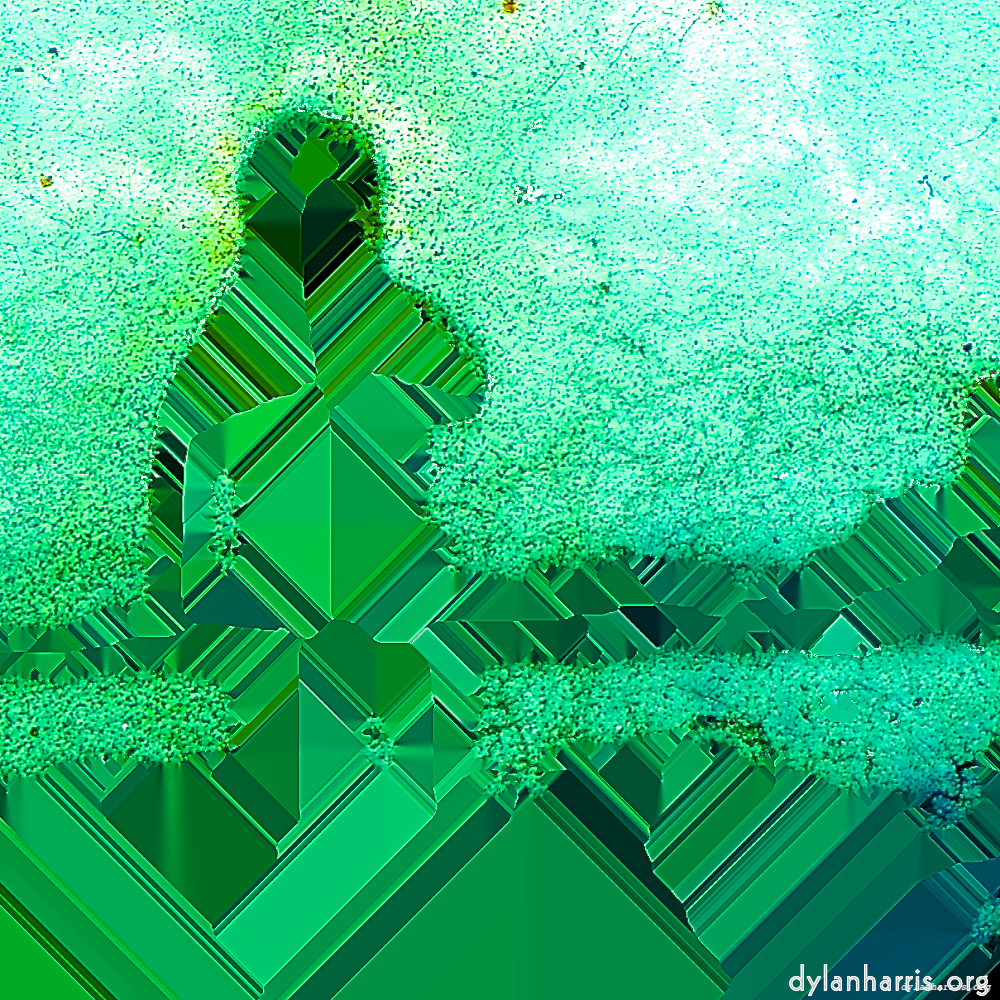 Some information has to be kept under control: the kind of information that, if made public, could be used by random criminals for their gain. Such things include bank account details, details needed for committing fraud in my name, that kind of thing. But controlling such things is covered by common sense. If you wouldn’t give a complete stranger this information in a normal conversation (ignoring dark social engineering), you don’t publish it. Hiding is concealing a lot more than this kind of thing.

What are the chances of someone trying to chase down me personally for malevolent reasons? I can think of none. I know of no–one who has it in for me, and I can imagine no one doing so.

In certain other countries, that might be different. For example, in the UK, and some other countries with common law, the justice system’s concept of balance is not to tell the victim about a court case that could strip them of their assets. But this is no longer a problem for me, I’ve left the place. Partially because of this corruption, partially because of the UK’s current collective political insanity, and, of course, for other reasons, I have no intention of living there again.

So I have no real reason to hide anything beyond the obvious on the internet. But what about the other side of the argument: why should I stop?

During my investigation of the process of being hidden, I explored what was published online. I found the amount of public information published about ordinary people was both surprising and interesting. A lot of this is not information that has been posted by those in question, but, for example, posted automatically by bureaucracies. In my case, there were some things I didn’t know, in that I’d seen them as irrelevant details to be I’d forgotten. It’s good to be aware of what’s about.

Anyway, I think all this means that, in balance, I’m going to restore my auto photos, and those images I’ve taken of immediate family members. The hiding exercise was useful, but it’s time for it to end.