Blighty’s destructive brexiteer government wants to remove citizens’ rights. This theft would screw my life up if I didn’t do something about it. The rights to be removed include freedom of movement and human rights. I don’t intend to allow my life to be b*ggered up by those deluded thieves, those who prefer their simple–minded ideology to complicated reality, so I need another European nationality. I’m going to apply to Luxembourg. I’ve passed the necessary exams (somewhat to my surprise). My application is now a matter of paperwork.

Applying for Luxembourg nationality is complicated. I don’t know how it compares to other countries, except that it is clearly simpler than the UK.

In the UK, you have a hundred page book to fill in, which covers such important details as what age you were when you first ate Marmite, and are given the opportunity to sign a confession that you don’t like the stuff. Naturally, if you do sign, you prove you can never be really truly British, so your application will be lost. 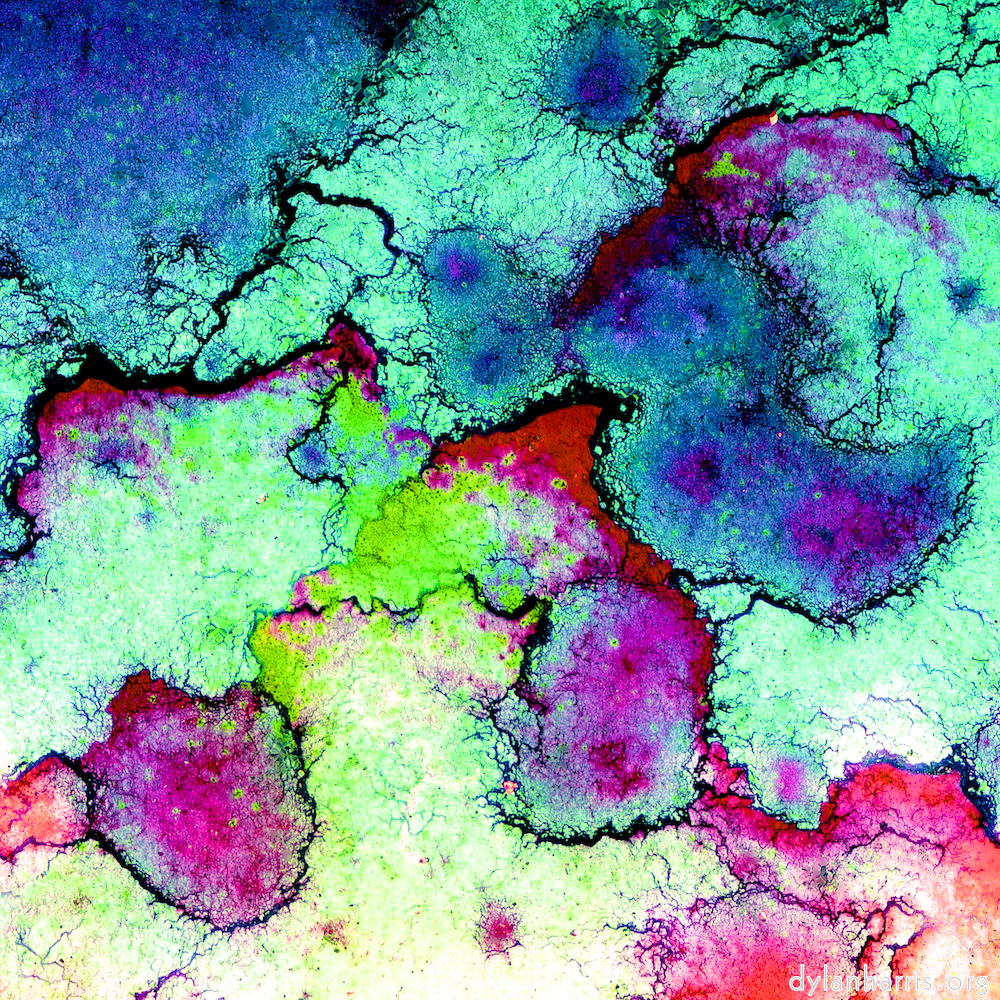 For Luxembourg, you have to prove you can speak some of the languages, that you have some understanding of how the country works, and that you’re not a criminal. The latter is a little complex for me because I’ve lived in a number of countries over the last fifteen years, as I took advantage of the UK’s then membership of the EU to experience different European cultures. I have to apply to each country.

I’ve spent the last week sending requests for Certificates of Good Conduct to those other countries’ authorities. It’s quite interesting how different the requirements for the forms are.

What was even more confusing was that, when I used search engines to find out how to get the certificates, most of the results pointed to Canadian instructions, whatever country I actually sought. It turns out the Canadians have clear, fairly complete, and probably wrong, instructions for obtaining the certificates from many countries.

So I spent the last week paying processing fees, filling forms in and sending them on their way. It’ll be a couple of months before I get the certificates, presuming nothing goes wrong. Then I’ll have to get most of them translated.

As I said, my nationality application is now a matter of paperwork. Wish me luck.