My current phone will soon have to be replaced. It runs the only beautiful phone operating system, Windows 10 Phone. Unfortunately, at the end of the year, Microsoft will abandon the platform and the phone will stop receiving security patches. Although I suspect its rarity means that it’ll be less likely to be at the wrong end of abusive hackery, I won’t feel comfortable depending on a phone knowing that, at some point, zero days will be found and remain unfixed.

I have to switch to something else. Obviously, it won’t be possible to get something as well designed as the Windows 10 Phone user interface. But I have no option, I have to bite the cliché on the bottom and downgrade to something uglier. 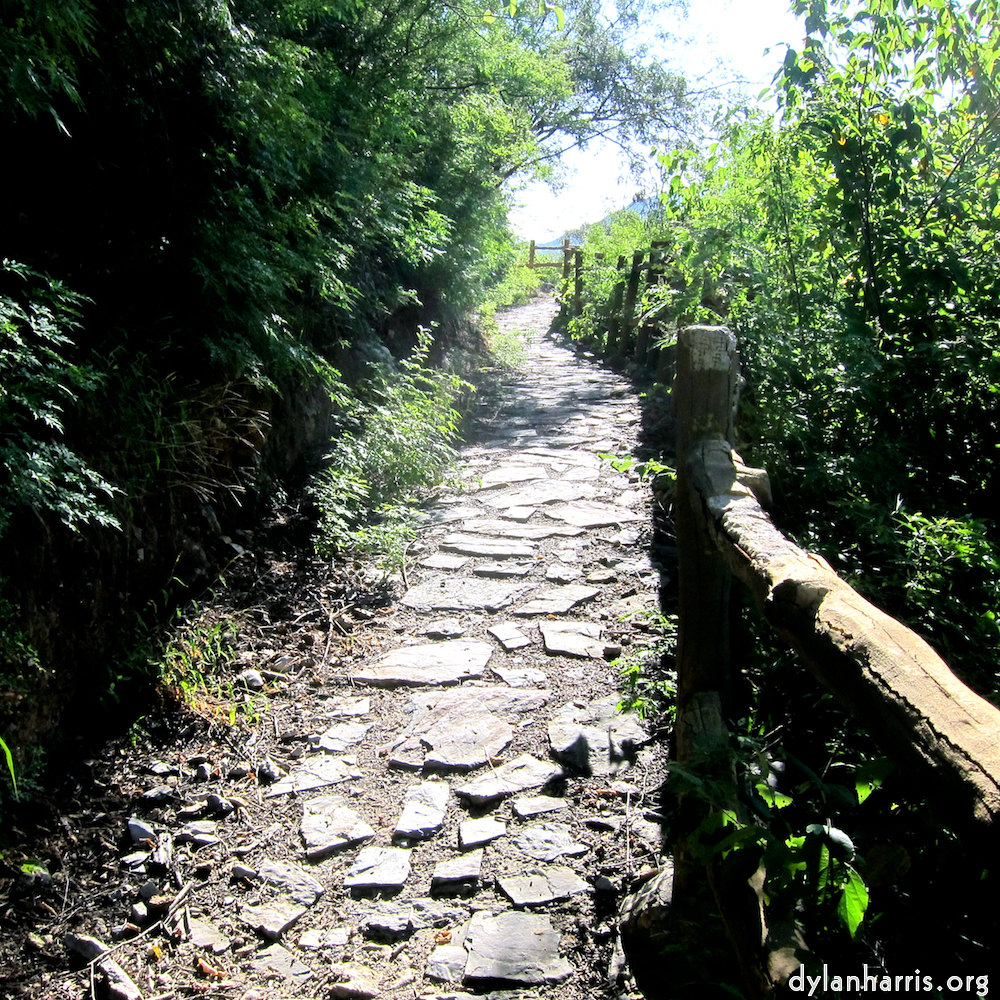 But what shall I get? My priorities are:

There are some alternative phone operating systems out there, attempting to fill the requirements of people like me, but, even if the authors can convince me that they’ve fulfilled the security thing down to a tee, they’ll have a very hard time convincing me that they’ll last for five years supplying patches and other updates as necessary. I’ve been burnt by HTC, I’ve been disappointed by the loss of Windows 10 Phone. I’ve probably going to take Apple’s safe option.

In fact, Microsoft have announced a new phone. It looks interesting, given their existing phones’ usability. However, runs Android and thus is insecure — although if anyone could fix Android’s information security problems, Microsoft could. Worse, it’s not available until the end of next year.

In conclusion, Android is out, and not just because Google steal. I am probably going to buy an iPhone 11. The cheaper older iPhones will be supported for less time, and the more expensive versions (Pro, Pro Max) are pretty pointless for those people, like me, who own a good camera.