A while ago I discovered the DMOZ, a curated index of the independent web. Unfortunately, as I discovered it, it collapsed. I feared the entire index would vanish, but it appears to have been preserved and resurrected in a number of places, including curlie.org and DMOZ tools.

When DMOZ originally fell apart, I sought something else, and found the IndieWeb. There’s interesting things happening there. I’ve actively explored, including attending some events. I zoomed to another last night, a meeting hosted in the smoke. 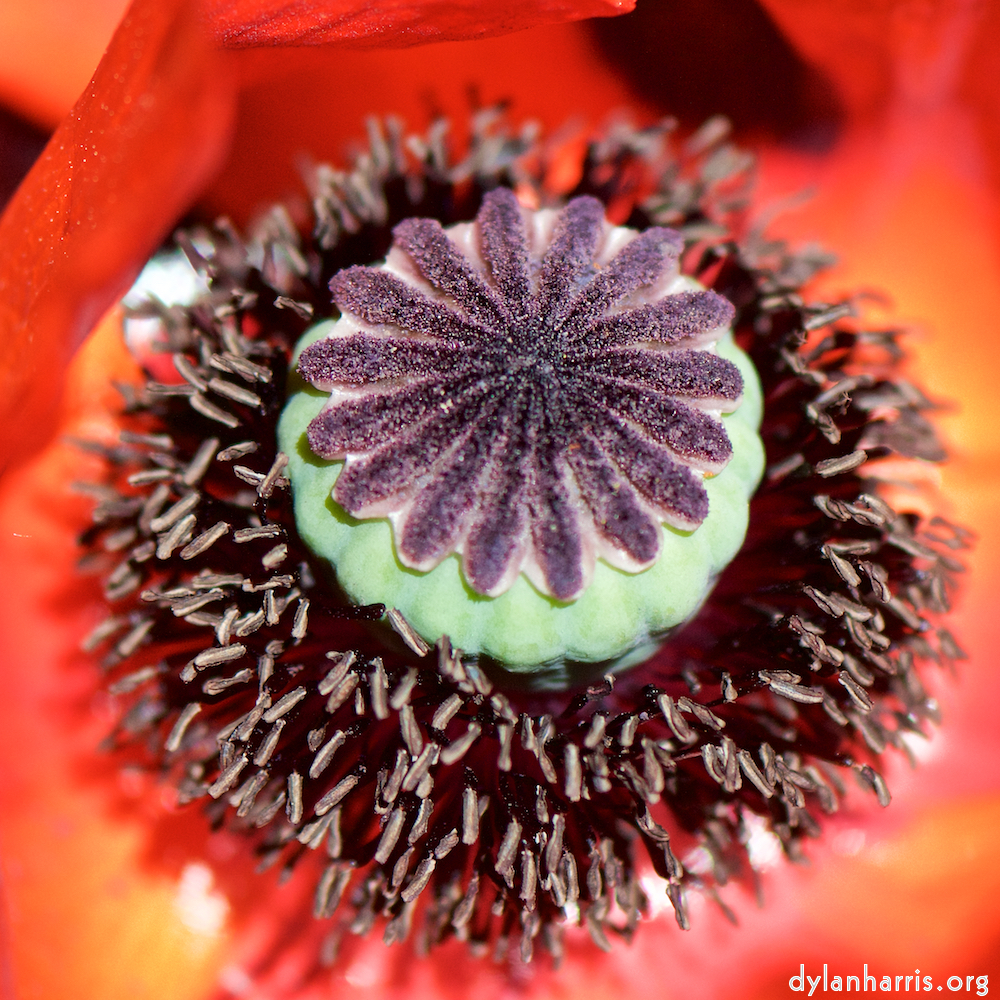 Recently, arts & ego joined the indiewebring (officially, ‘the indieweb webring’). Webrings are old internet technology. Websites with similar themes connected themselves together via a webring. They fell apart, partially from poor maintenance, partially from abuse by scumbag spammers, and partially because too few site owners had any interest in visiting and learning from others (an essential attitude if you want to be dreadful at something).

Which leads me to the point of this post: I’ve been wandering the indiewebring, seeking good ideas to admire and steal.

First of all, the blatantly obvious: there’s no bad site among them. They all have at least an interesting presentation. Some content is not for me, some I might disagree with, but no presentation is bad. This is quite different to the … erm … wide range of qualities … I found on DMOZ back in the day.

Some sites make very good use of standard CMS tools, particularly microblog, which seems to be great for presenting wonderfully laid out minimalist sites. White is not my cup of tea, but if white is your thing, you can clearly do worse than starting off with them.

Some sites have striking thumbnails of (I presume) their webmasters:

There is great layout to be found:

Unfortunately, sometimes, the content doesn’t follow layout. A couple of sites have a good answer to that: less content! Those sites have one purpose, to communicate one thing, and they do that well. Their minimalist design and minimalist content almost makes me want to listen to Phillip Glass again!

Some sites make very good use of fonts, such as: 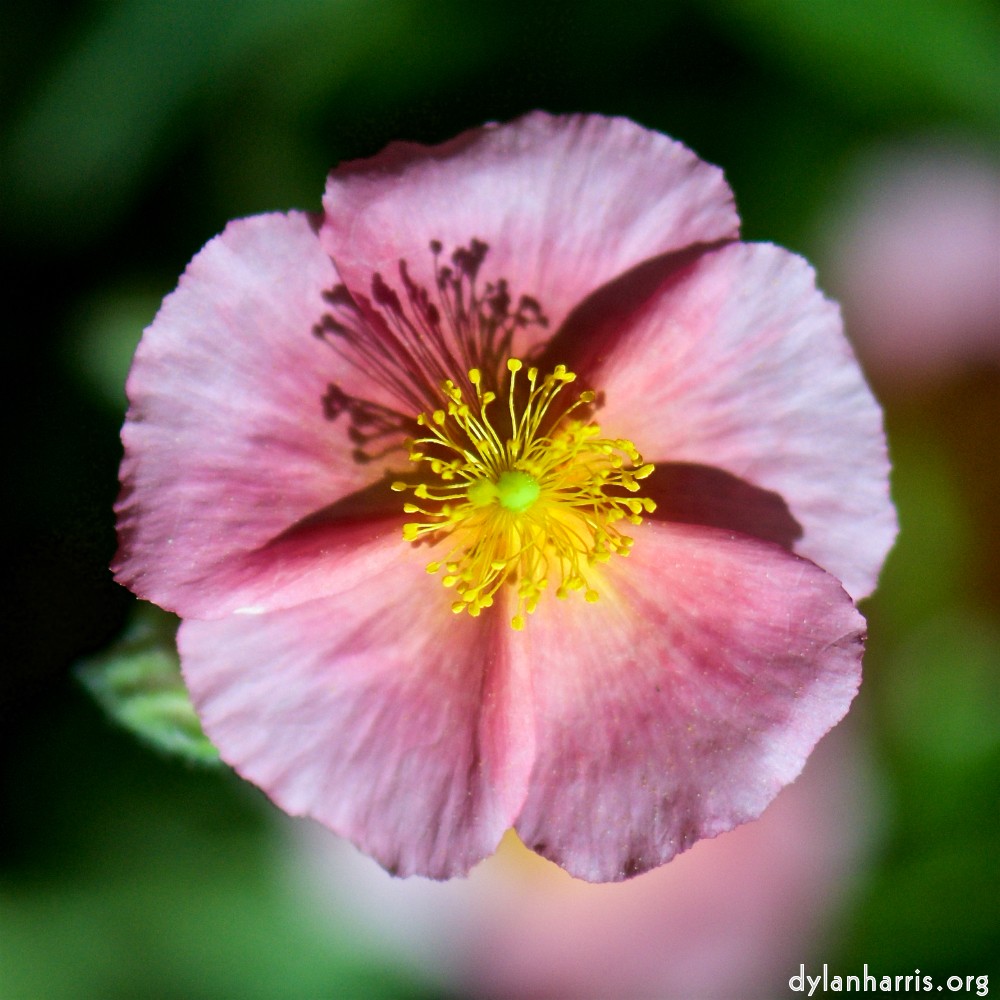 I must emphasise that just because I don’t list other sites above doesn’t mean I don’t rate them, it just means I didn’t get there.

Talking about fonts, I played with dedicated fonts here a while ago. I generally liked what I got, but I found three problems:

Finally, I realised the default fonts provided by the browsers and their host operating systems were themselves very good indeed, perfectly adequate for my requirements.

But now I’ve seen a number of indiewebring sites make very good use of fonts, I find I’m interested in revisiting them. The text here is too dense.

Interestingly, I find the most striking fonts used are fixed point, typewriter–esque fonts. I used one on the cover of Antwerp. A couple of years later, I decided such fonts had become clichéd, and have avoided them since. But now they look fresh, even refreshing, in the correct hands. I might have to revisit them.

But whatever I do with fonts, it will take time. I will insist on high quality, and will have to work out how to present it here. If I settle on new fonts, they will those I can host here — no more depending on servers that sometimes sulk.