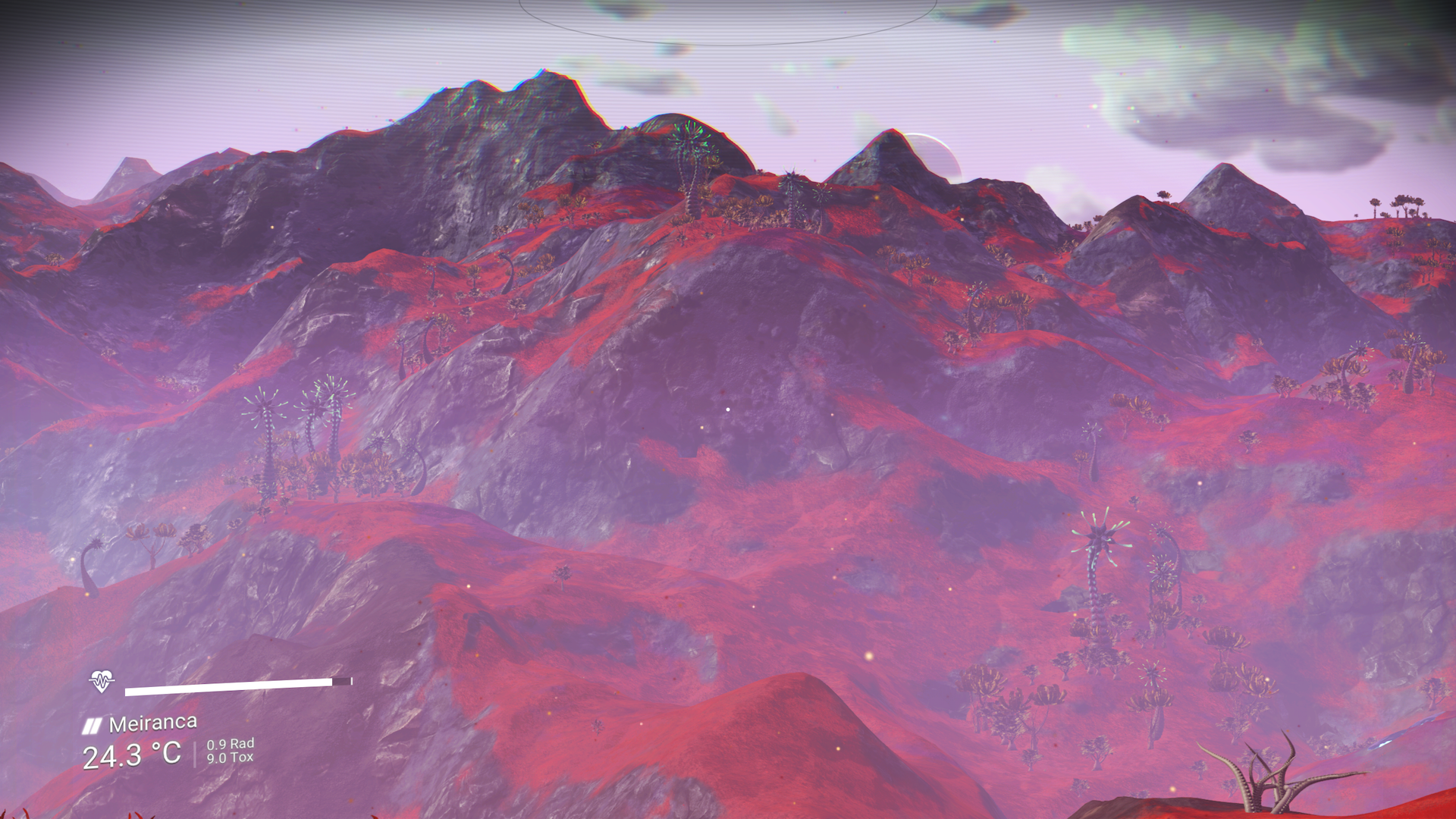 No Man’s Sky, by Hello games, was originally released in 2016. It has been enhanced a good number of times since then.

You play a solo space explorer in a universe with hundreds of galaxies and quintillions of solar systems. It’s not possible to visit the lot, nor is that the idea. Instead, you travel, exploring, discovering, risking your life and having a jolly good, if rather lonely, time. It’s very impressive, indeed it emphatically answers a question underlying the Simulation Argument, that it is indeed possible to pack an entire universe in a small desktop computer (in my case a simple XBox–S). The No Man’s Sky universe is procedurally generated; I shall leave it to the philosophers behind the Simulation Argument to work out whether that could be true of ours too, presuming.

No Man’s Sky does not have what I normally seek out in a game. There is a lack of deeper characterisation. Oh, there is backstory, but it’s not exactly deep (like most games). More to the point, you do not build up an emotional relationships with NPCs. Early in the game there are some characters that help you develop your skills and exploration, but the communications is shallow and their emotional connection is there, but lightweight. Despite constantly attempting to meet them, you never do: admittedly, that’s reflecting a problem with many computer games, but many of them still build a better relationship with the player than those in No Man’s Sky (for example, Firewatch). It’s a lonely game, not a game for the gregarious. Having said that, I’m ignoring the slight detail it can be played multiplayer, so you can satisfy your gregarious nature with those real as you.

On the other hand, what you explore—the planets, their life—is utterly magnificent. Hello games have solved the problem of artificial reality. I have, in my xBox, a universe bigger than the real Milky Way. Now it’s not as rich in terms of variety as our solar system, let alone anything else, but their achievement is still magnificent. 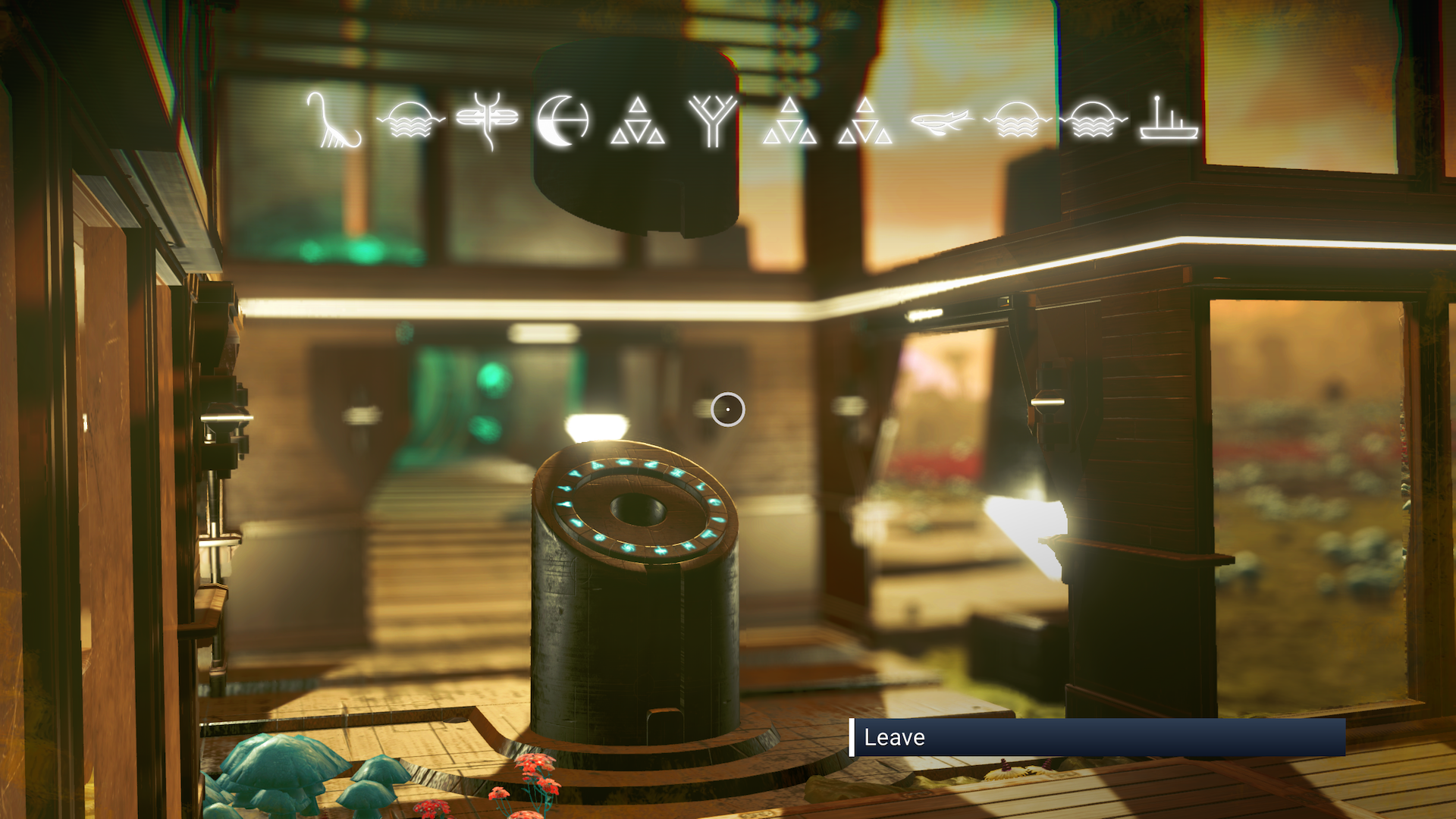 First of all, the planets seem real, as much as I can judge given I’ve only seen a few of one of them. The variety of geography quite something. Almost all planets, unlike our solar system, have complex animal and plant life.

The light is special: the way it’s determined by the host star, the way it’s coloured and hazed by the planet’s atmosphere, the way it’s changed by the weather, the time of day / night, all make a fascinating display. Indeed, I’ve chosen a number of the screenshots shown on this page for the light effects.

The animal life is restricted compared to the Earth, in that there are tens of species at most rather than a gadzillion of them, but they’re still pretty varied and rather imaginative in places. Indeed, I was wondering why there were so few species when it occurred to me that they all need to be animated, and that has to be created by a game designer, so it has to be limited to what’s possible.

The plant life is richer and more inventive, perhaps because only some of it has to be animated to blow around in the wind. It’s still limited compared to what I see when I look out the window, but it’s still damn good.

The game has quite a lot of things in it you see in other games, such as resource mining, building bases, talking with a limited number of very brain dead aliens (I don’t like the characterisation in the game), and I won’t bore you with such stuff here. Instead, I’ll post some in game shots I took just to show you how the whole thing can assemble into something quite beautiful. 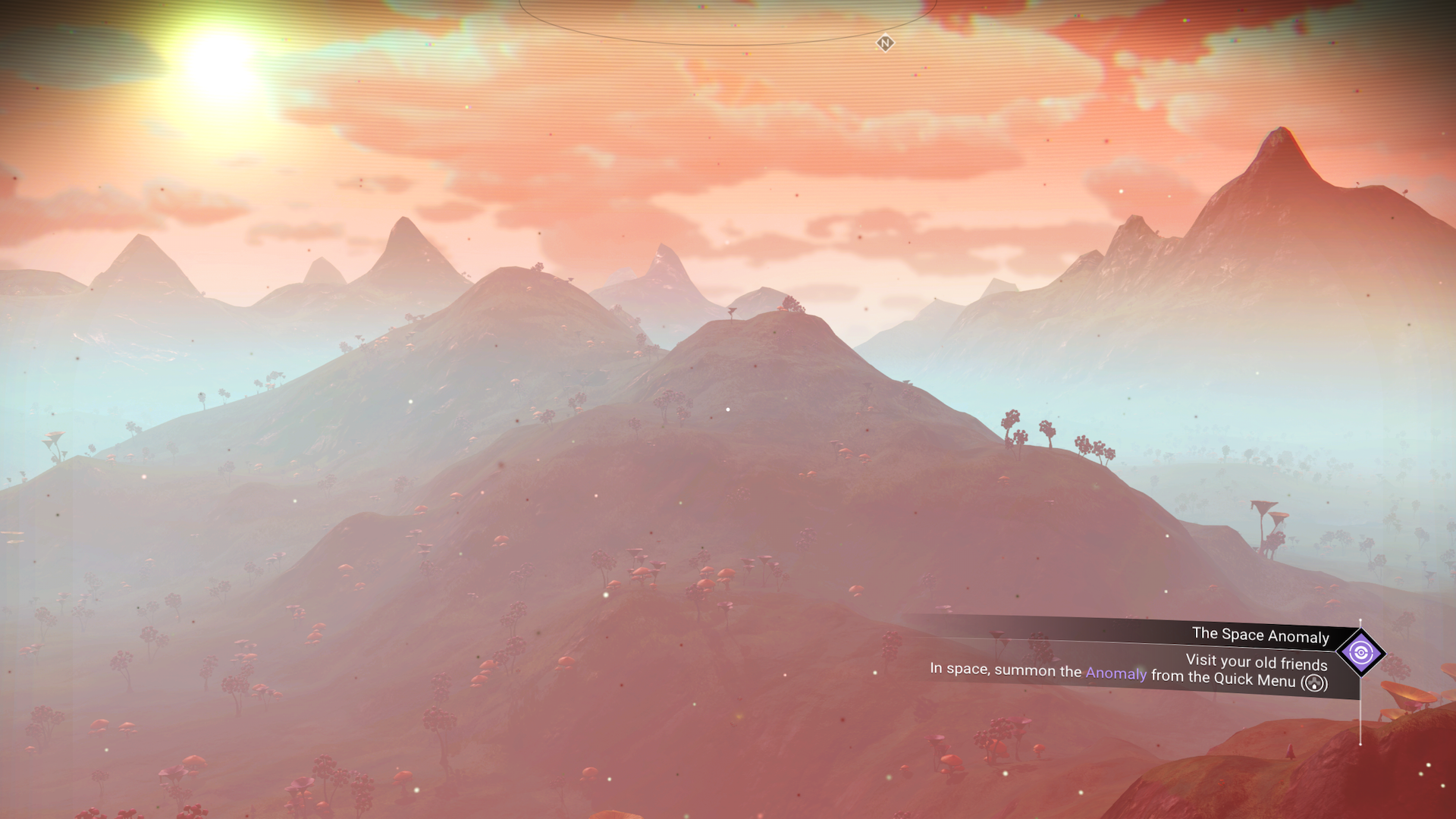 One of the aspects of the game is base building, and I’ve gone a bit over the top there. The only hiccup is that there is an absolute number of components you can use in all your bases in the game, and it’s very easy to come up against this limit. I’ve done so too many times, which is why most of the bases you see in these screenshots are deleted (the activated Indium mine is still there, at the time of writing).

There are interesting illustrations on real life, though. For example, one of the devices in the game is a space freighter. You get to own and control it. You can build up a fleet of frigates that accompany the freighter. You send these frigates out of missions. They return laden riches. Apart from saying go, and waiting, you do absolutely nothing whilst the NPC crew slog their unimportant hearts out, risk their prole lives, and many other things, earning you millions. In real terms, this is plain and simple theft: they do they work, you keep the results of their work. This immoral theft is also entirely legal, and indeed perfectly acceptable: it is way our global capitalism is broken. It is interesting to experience the life of a billionaire, and realise just how little they do, much their existence depends on stealing the benefit of the work done by those they control. Had you created the concept of the freighter or the frigate, had you invented the the idea of the missions the frigates go on, then it might be arguable that you have earnt the wealth you steal from those working for you, but no, you, the player, just fell into owning a freighter. You do nothing for the wealth you keep stealing. Oh, and if they express the same attitude I deliberatly mentioned (“prole”, “unimportant”), then they diminish the lives of those they abuse, which I see as a psychological defence mechanism against an underlying awareness of guilt, thus an unconscious admission of that guilt, and so an unintentional acknowledgement that their lives are built around plain and simple evil).

So what do I do in the game? Do I reject this theft as immoral? Do I refuse to steal money from underlyings? Do I feel guilt? No, like most real life billionaires, I happily accept a system in which I unethically steal the wealth created by the honest. I let the theft flow, and spend my time whipping slaves for my personal gratification (oops, sorry, that’s real life, e.g. Trump, not the game, my error). Indeed, it’s great fun being an in–game parasitic scumbag.

I find the game extremely addictive. 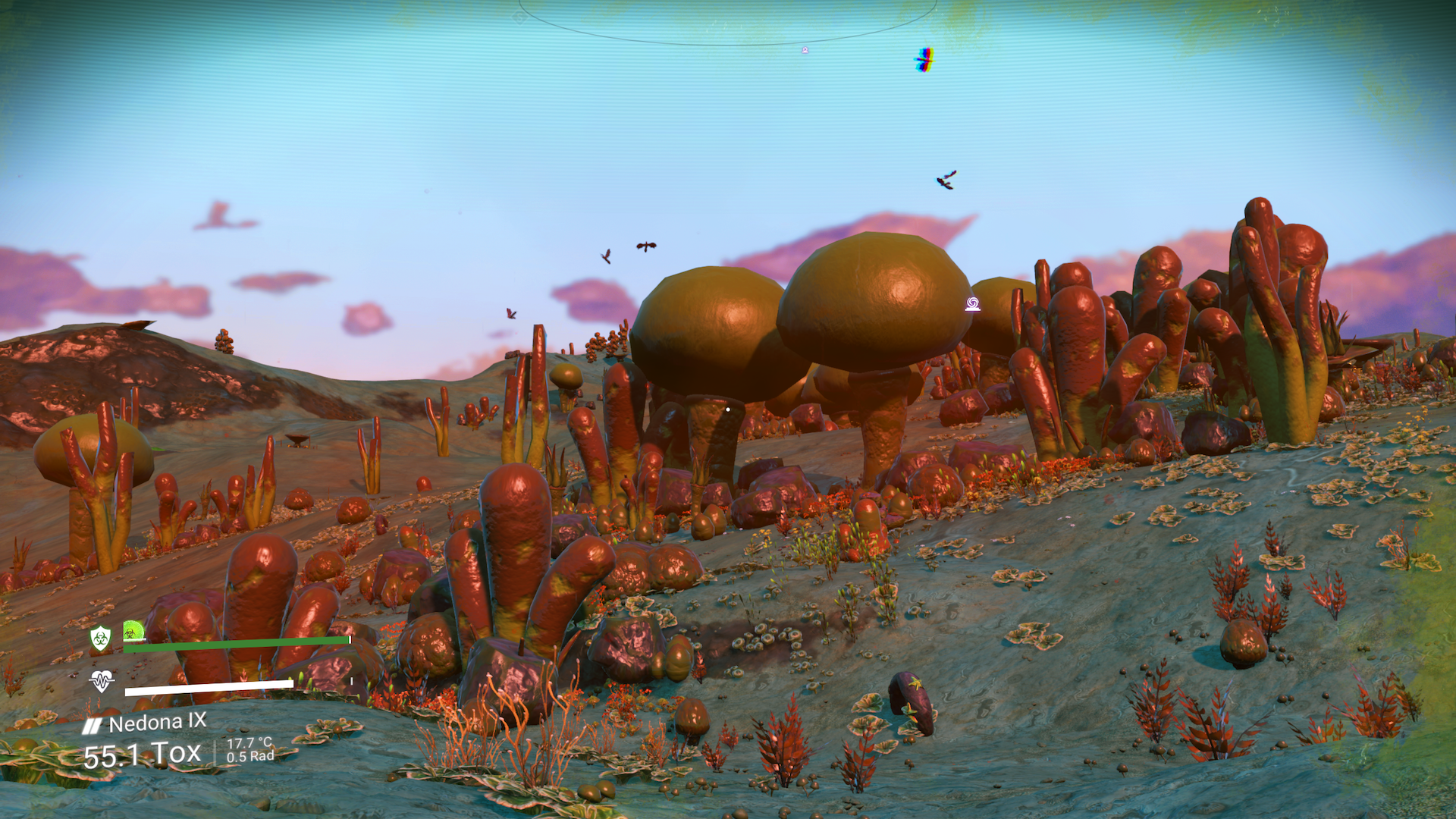 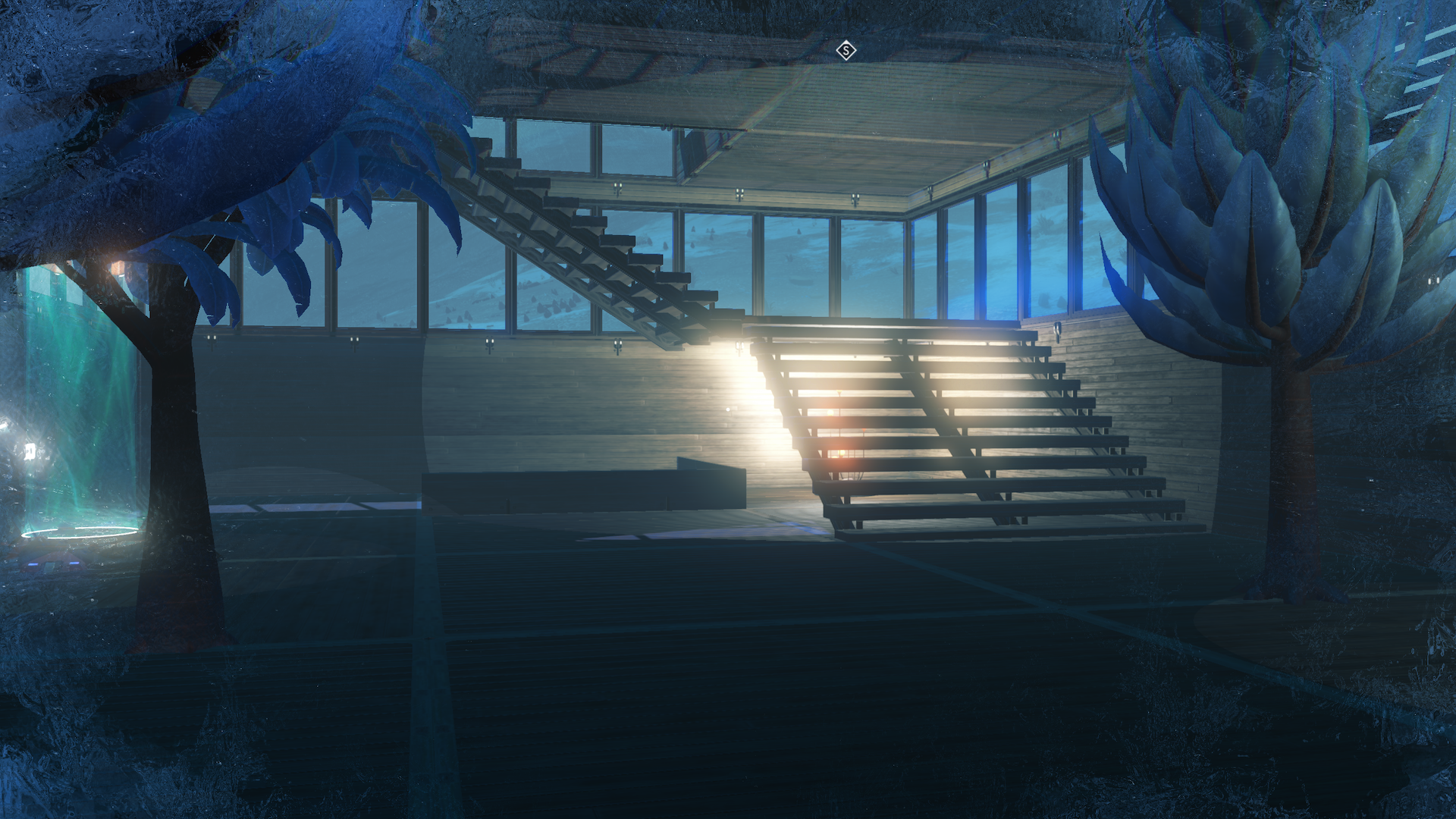 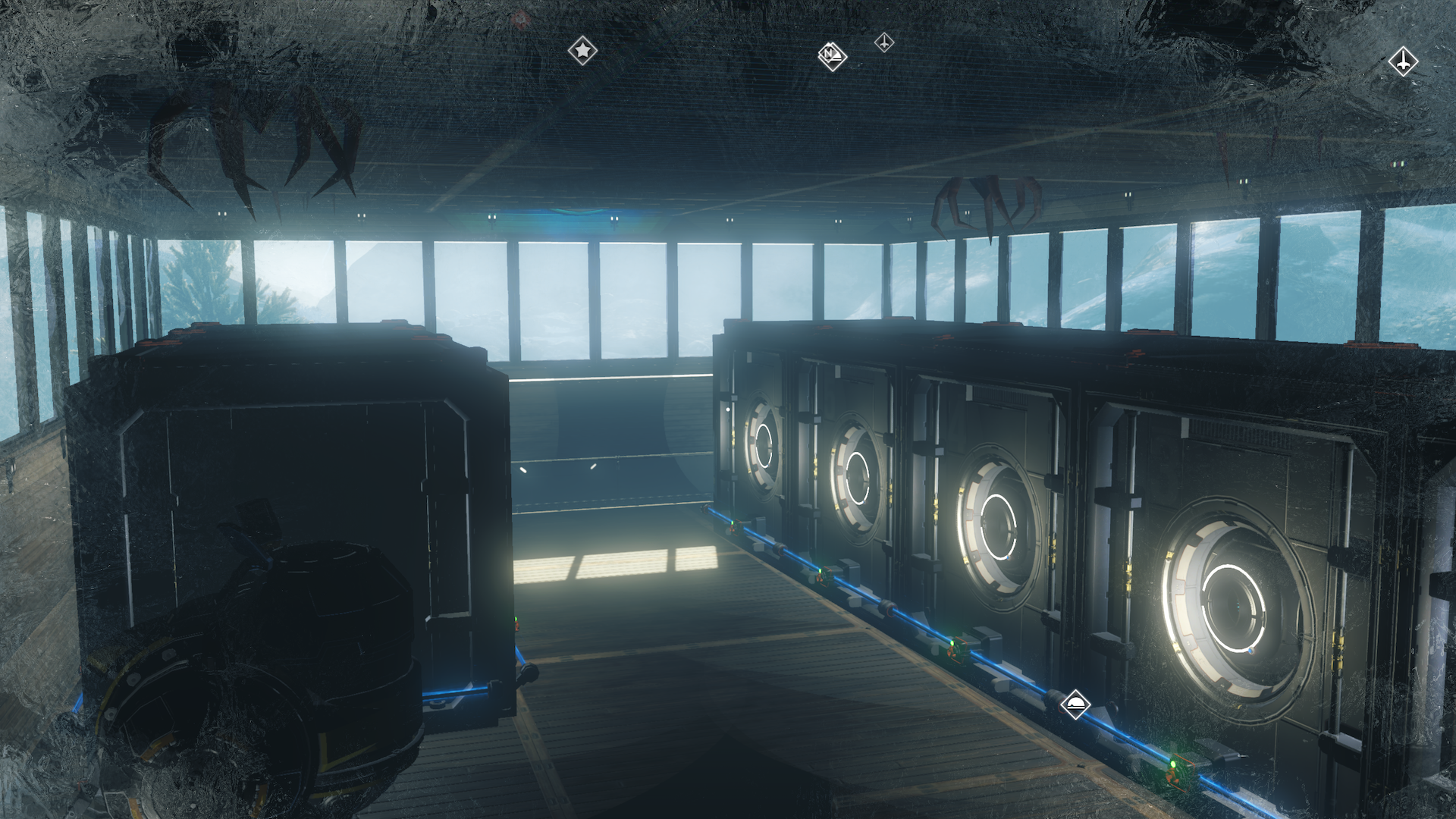 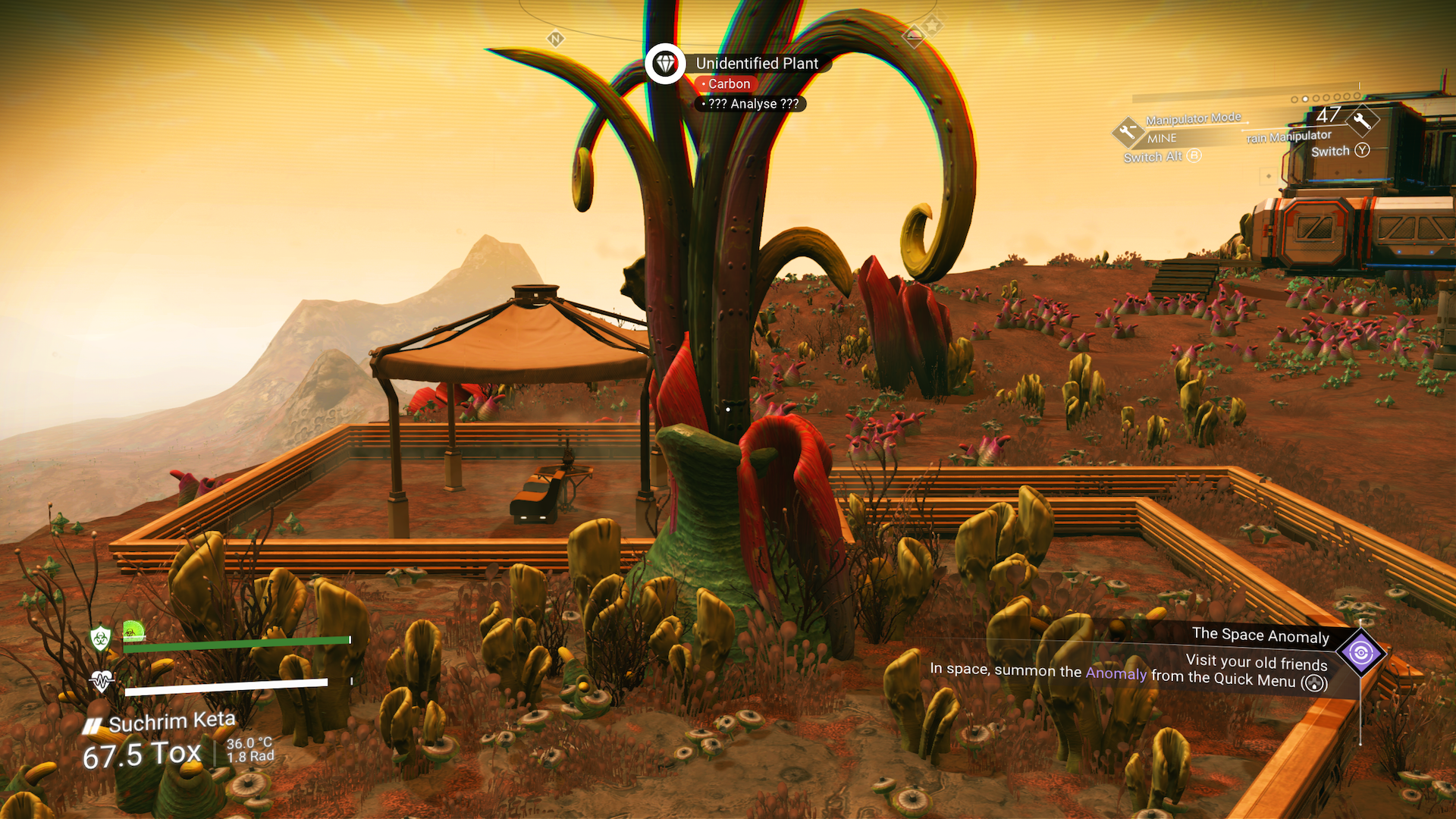 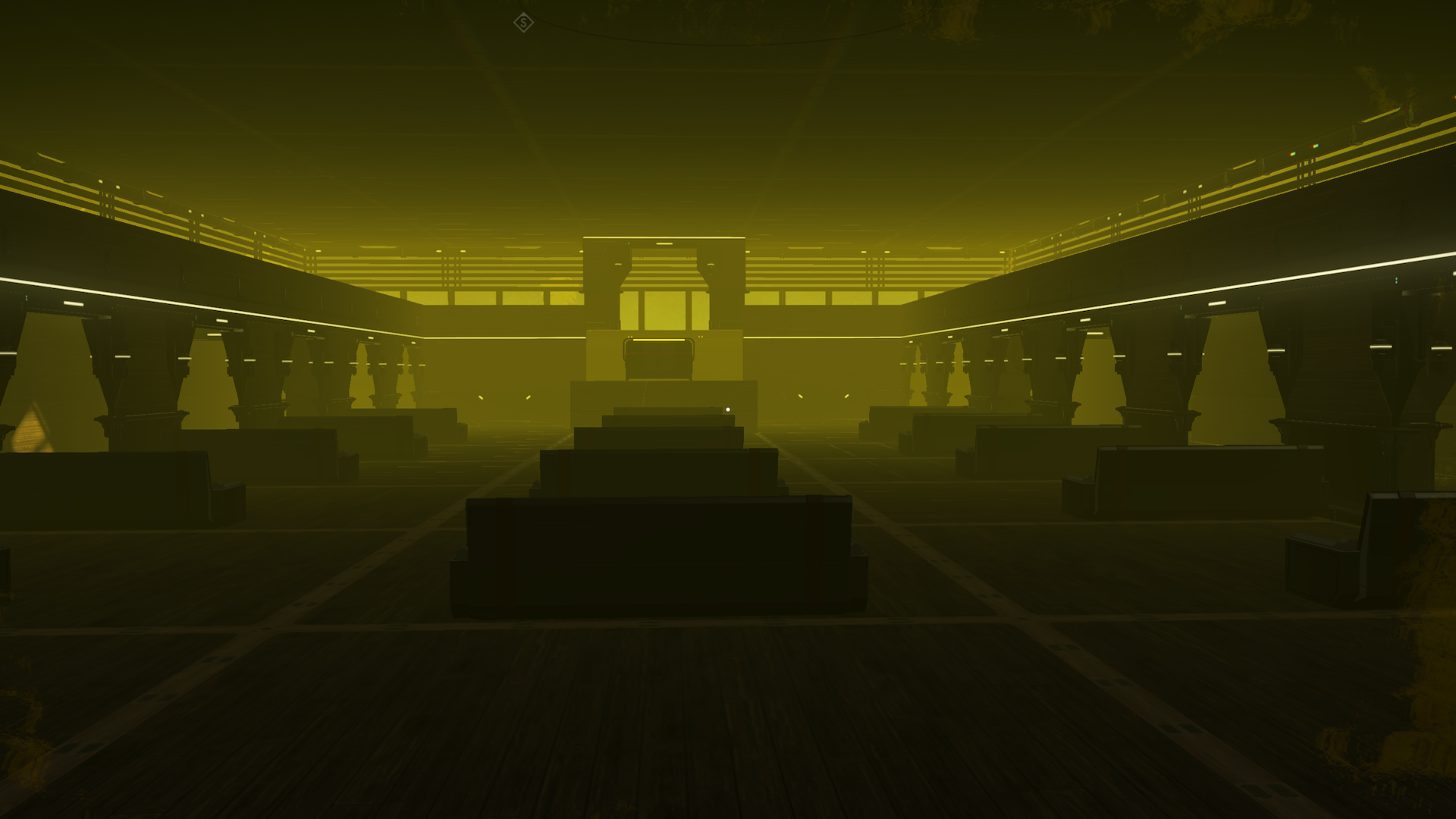 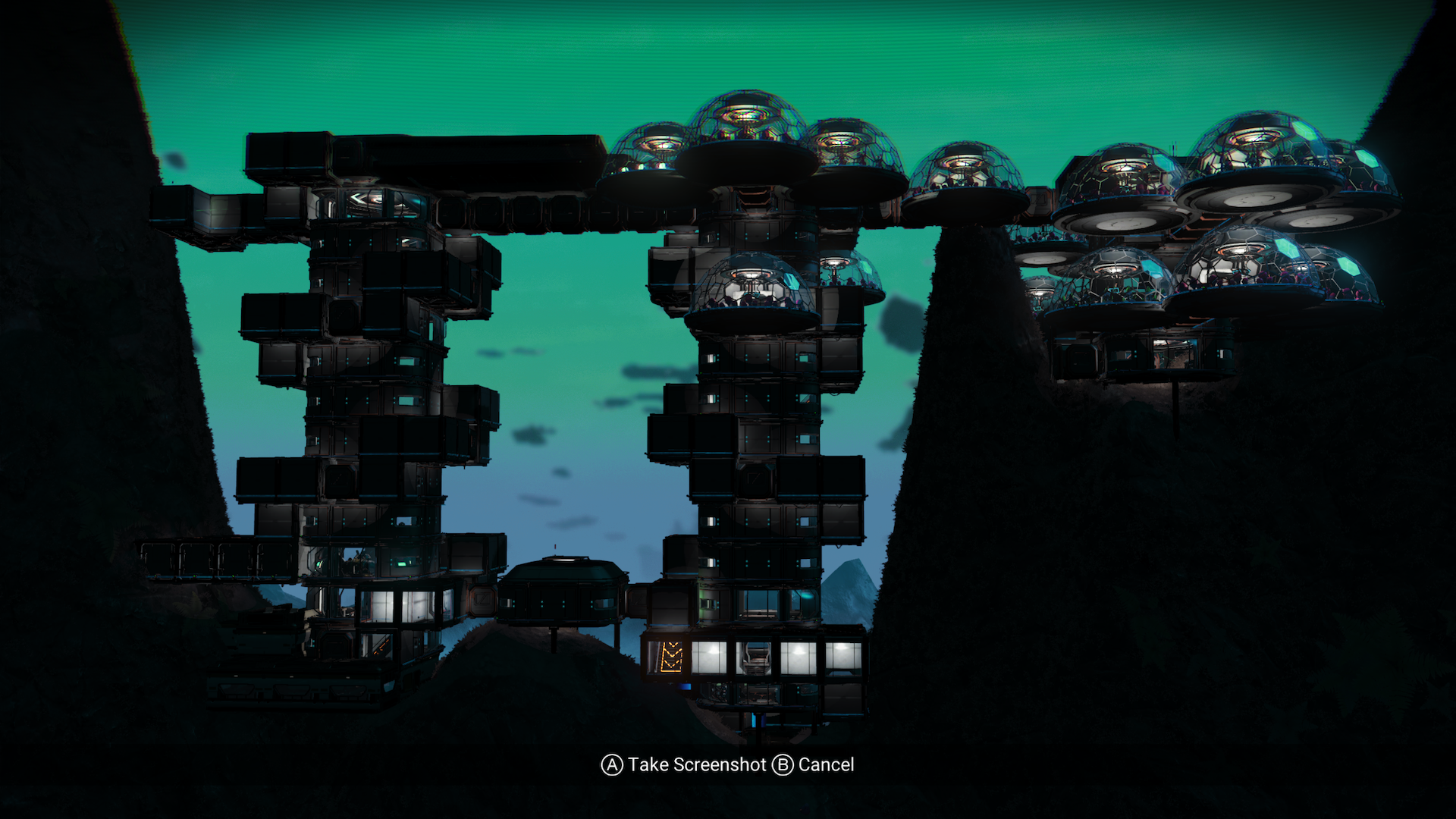 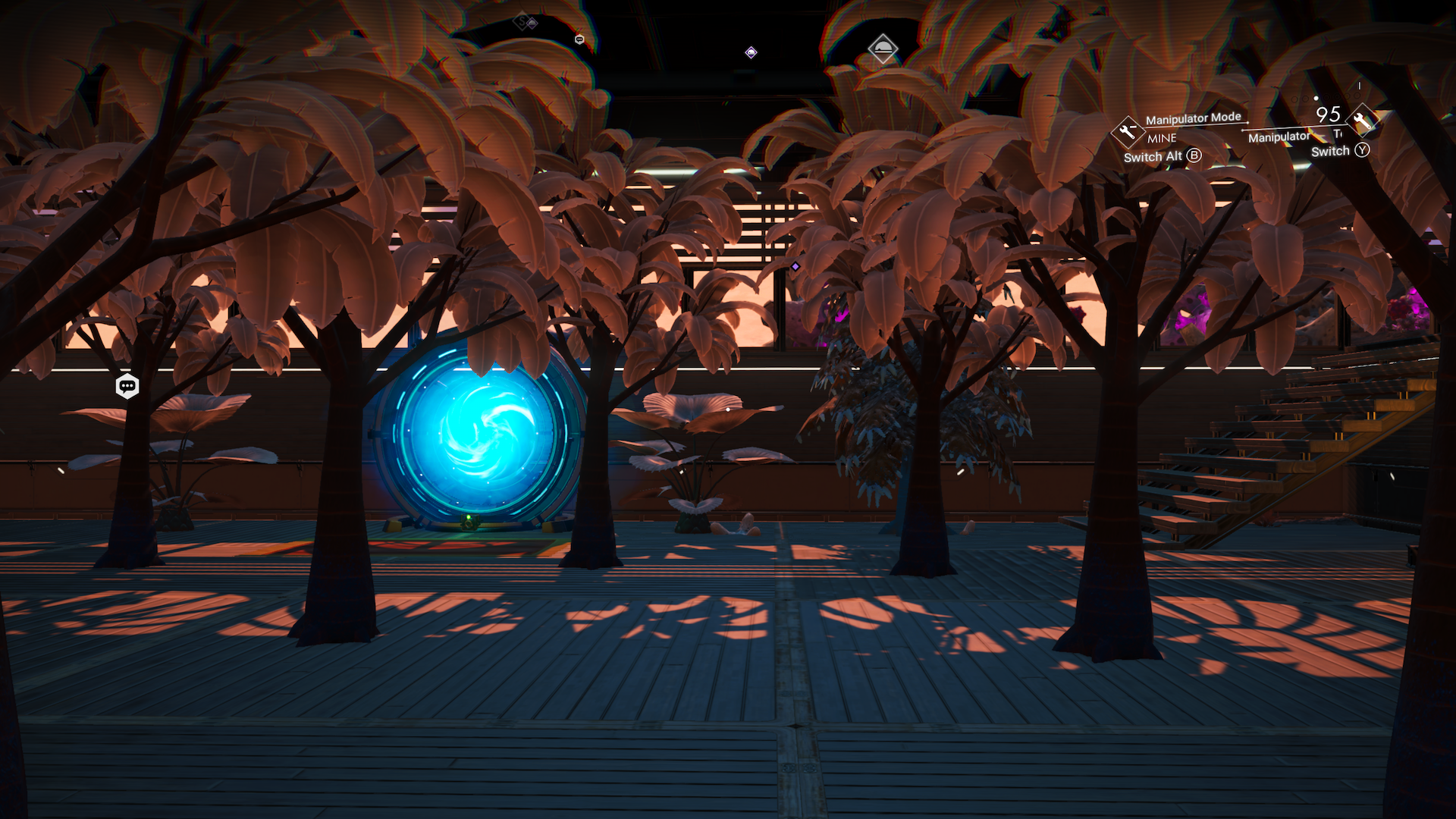 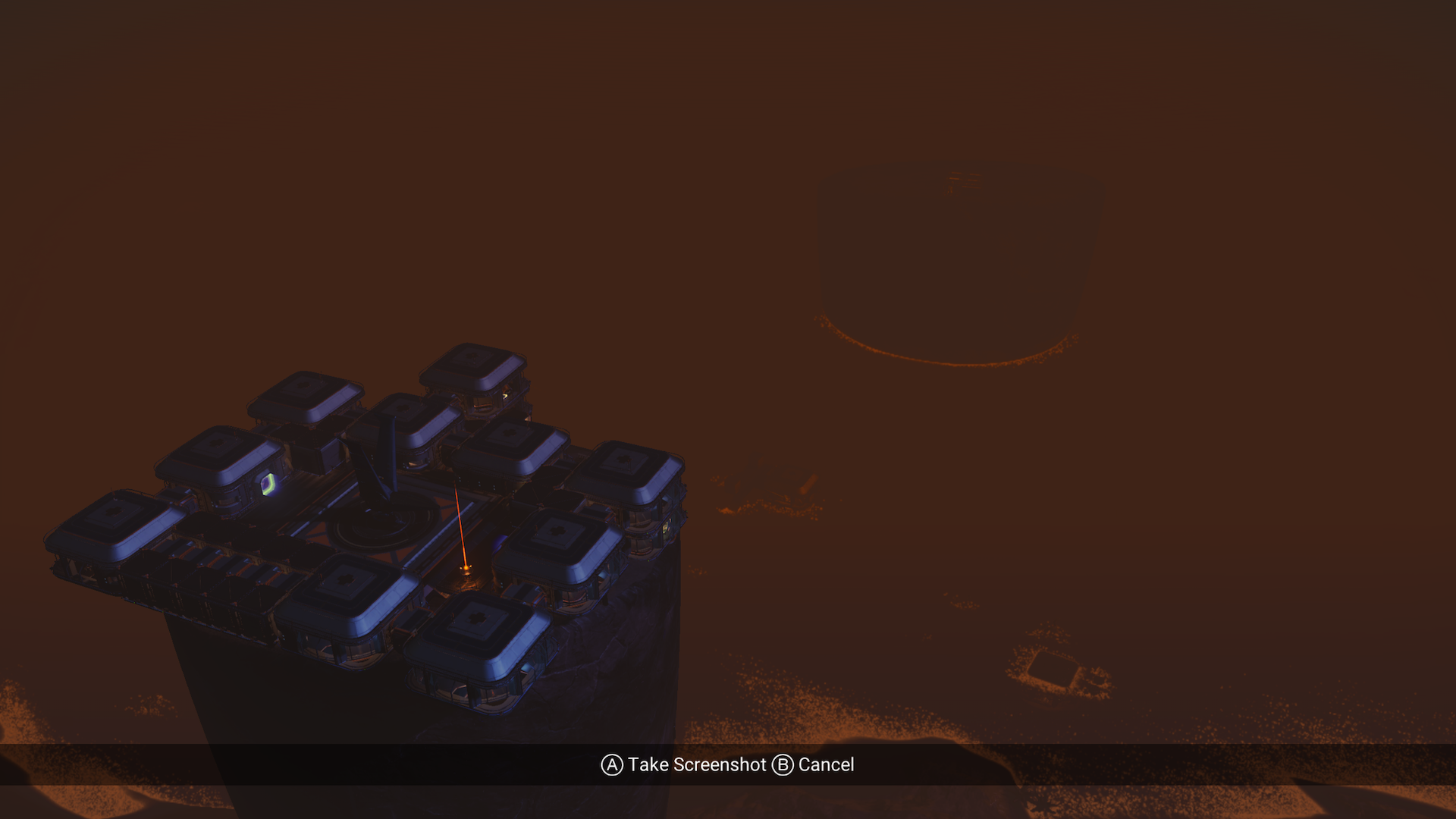 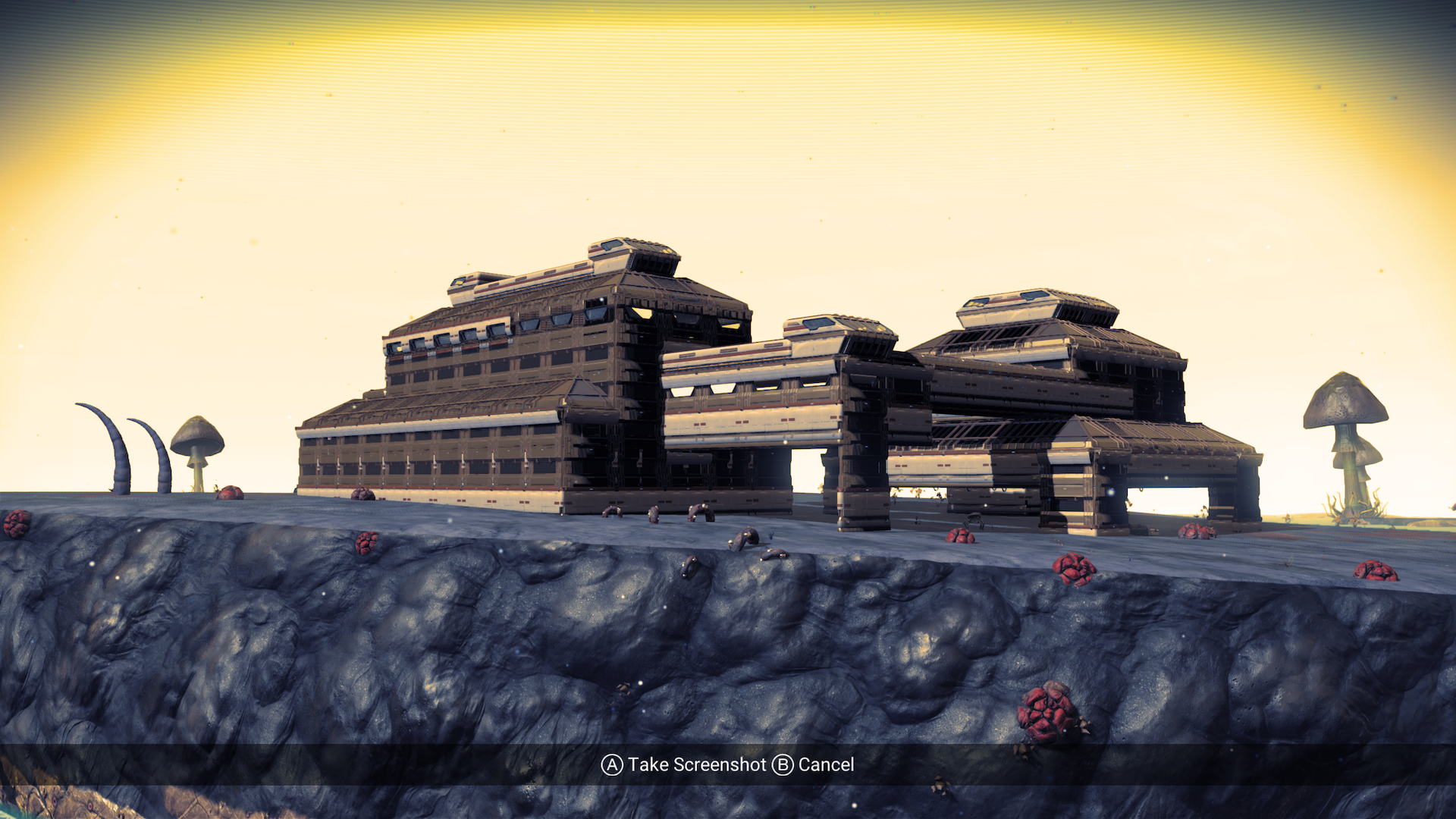 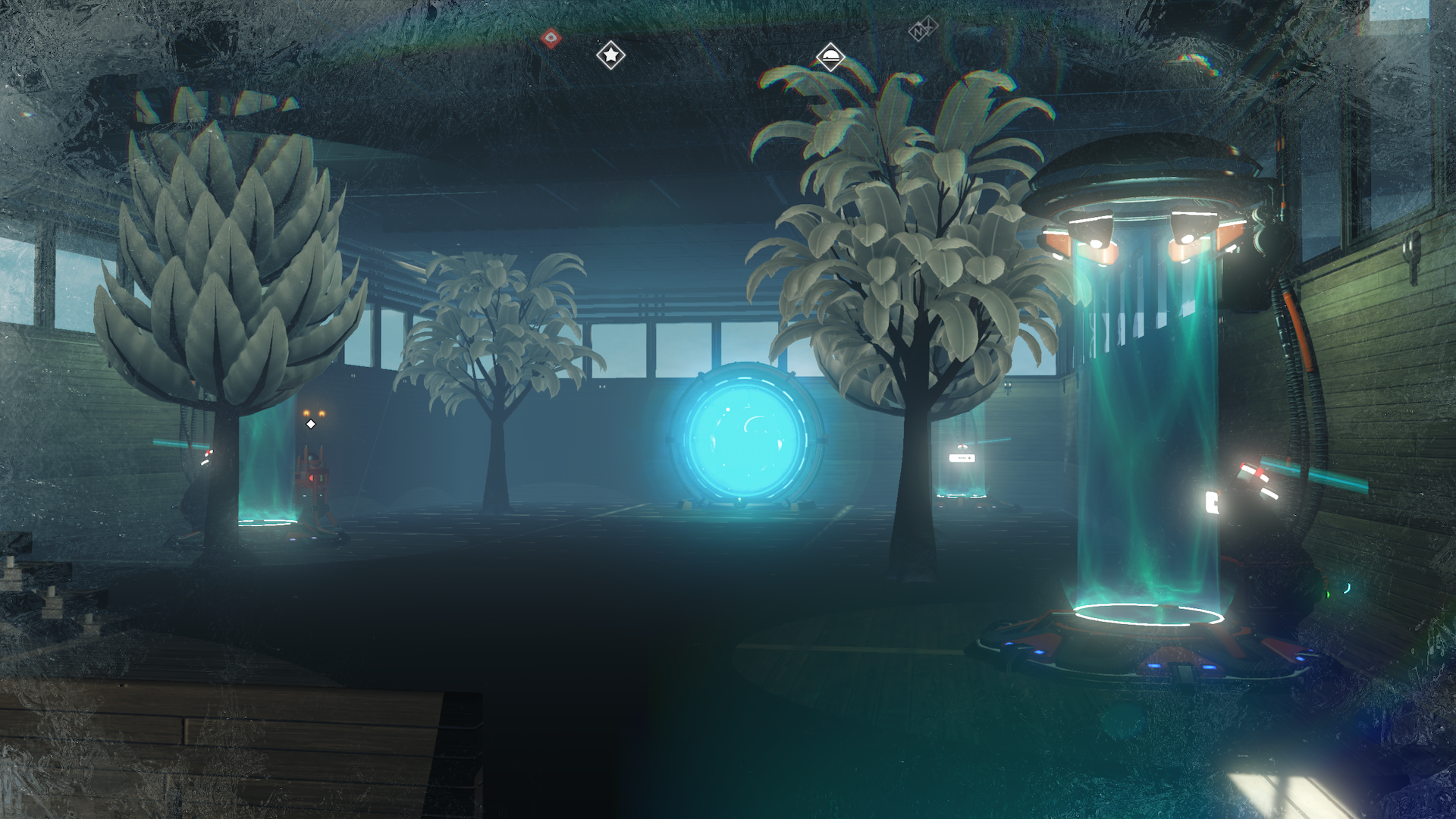