Personally, I think Microsoft have done a pretty good job with Windows. When I joined the industry, you had to understand the concepts behind computers to be able to use them. Now people can do so without knowing anything technical about the machine they’re working with. Yes, the interface is significantly imperfect, as the cursing one can often overhear testifies. Yes, Microsoft, like Apple and others, nicked the concepts from Xerox. But Windows words. Usually. 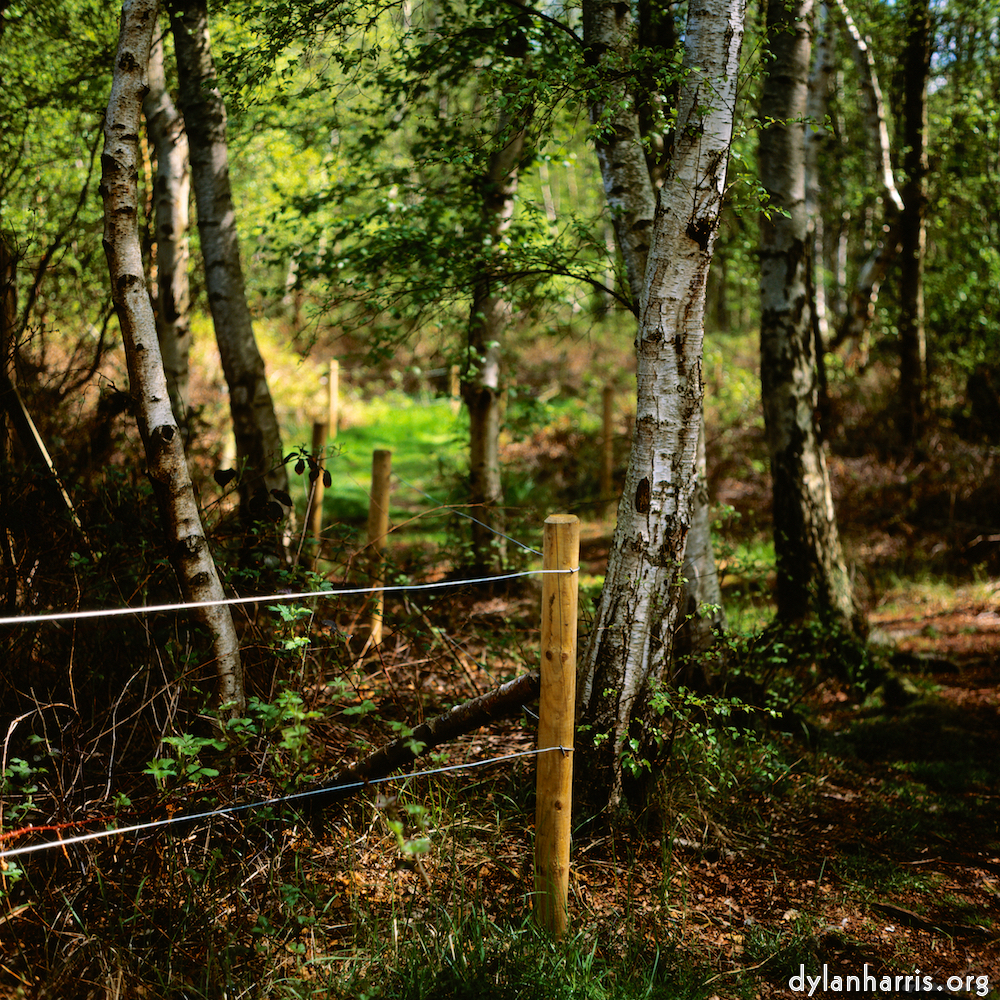 Yes, I concede it was Apple that recognised and realised the commercial potential of the Xerox’s WIMP interface, but I got put off them…well, see “Why I Don’t Like Apple”.

Microsoft undoubtedly suffer from a lack of competition. I’m personally of the opinion that a surviving significant competitor would have made Windows a lot easier to use, and a lot less full of the kind of paternalistic fascism that causes the product to treat users as nursery school children (why else the childish “My” in “My Documents”, “My Images”, etc.). Yes, again, some users like to be treated that way, but not everyone is brain–damaged, and I do resent the apparent assumption that we are. But, for all my whinging, Windows works. People get things done with it, all the time. Well, most of the time.

I was in the industry when Microsoft were wiping the floor of the competition. They came to dominate because:

Notice my opinion that Microsoft beat both Apple and IBM because the latter were too arrogant. Notice my previous assertion that the current versions of Windows assumes users are infantile. Linux treats users as adults (when it’s not nicking concepts from Windows). This is why Linux is such a threat to Windows. Microsoft is going to have to change the Windows’ culture to see it off. If Linux was just another commercial challenge, Microsoft would be quite capable of defeating it. But Linux is communist. The war is interesting.

Let me give you an example of what I consider to be plain commercial arrogance. By withdrawing older versions of Windows, Microsoft force users to buy new computers when what most people want to do could easily be done by reusing or reconditioning old computers of ten years ago, with certain exceptions such as games. These old computers are perfectly fast enough for using the Internet. The cost of further development of old versions of Windows to run on old computers is zero; all the work has been done. 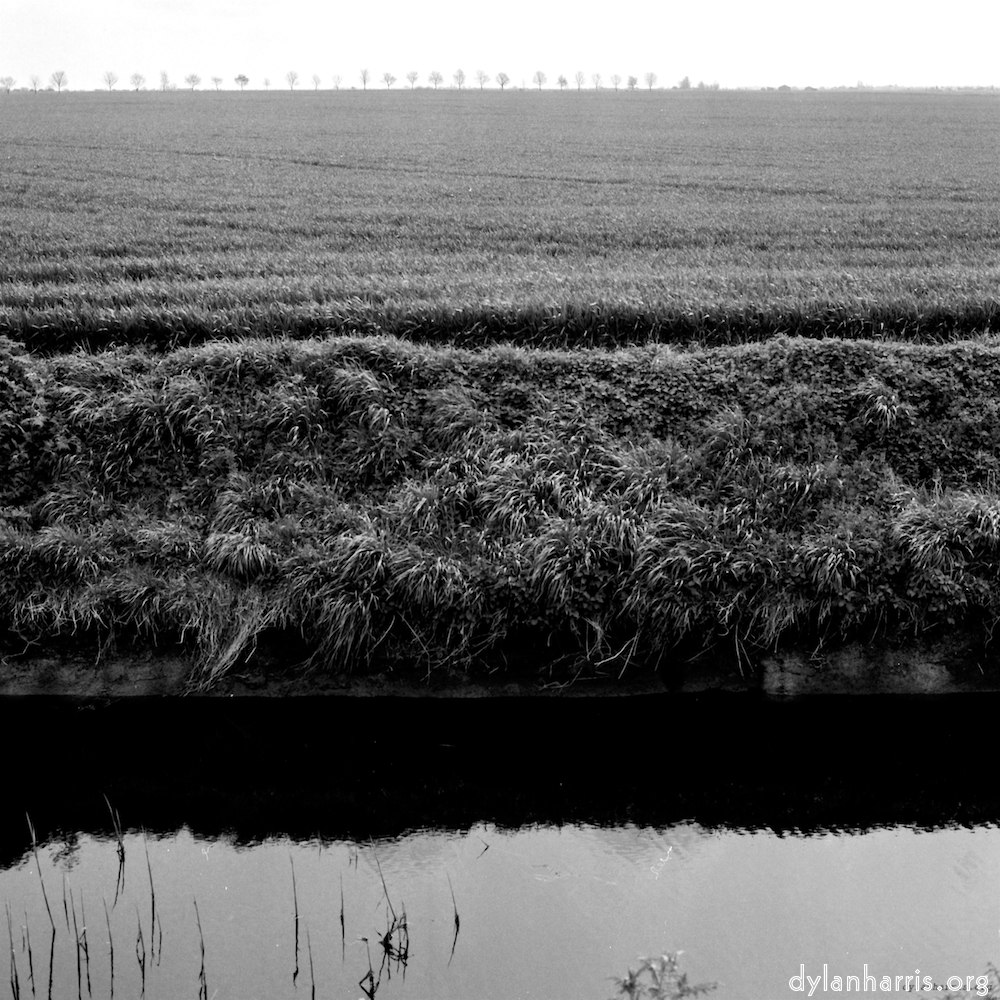 The cost of support is significantly less than the cost of supporting newer versions of Windows, because old versions of Windows on old computers suffer from old problems, which have long since been understood. It would be very rare for a support issue to require more than diagnosis, and no doubt most of that is already automated. Anything that isn’t there can probably be solved by telling users to speak to the manufacturers of the software they’ve just installed. Yes, old versions of Windows will have lower sales volumes, but they will have lower support costs too, so why withdraw them, why prevent people reusing or buying reconditioned computers using ancient versions of Windows which are perfectly capable of doing most of the things people want to do on computers? I do not understand their business logic, without assuming some kind of complex cartel involving them and certain hardware manufacturers to ensure that computers and operating systems have to be bought new, perhaps so development costs are covered?

Since the American capitalists cannot compete with Microsoft, thank God the American communists can (as the Plan 9 community and others calls them); Richard Stallman and GNU, Linus Torvelds (alright, so he’s Finnish; stop being picky, will you) and Linux, and so many others. Any company needs competition to keep it fit; so Microsoft needs Linux and, by this argument, looking how things are going; GNU / Linux need Microsoft.

And, yes, you can still download ancient versions of Linux. They are not nearly as easy to use or install as Windows 3.1, though. Which says a lot about the way Windows and Linux have progressed.