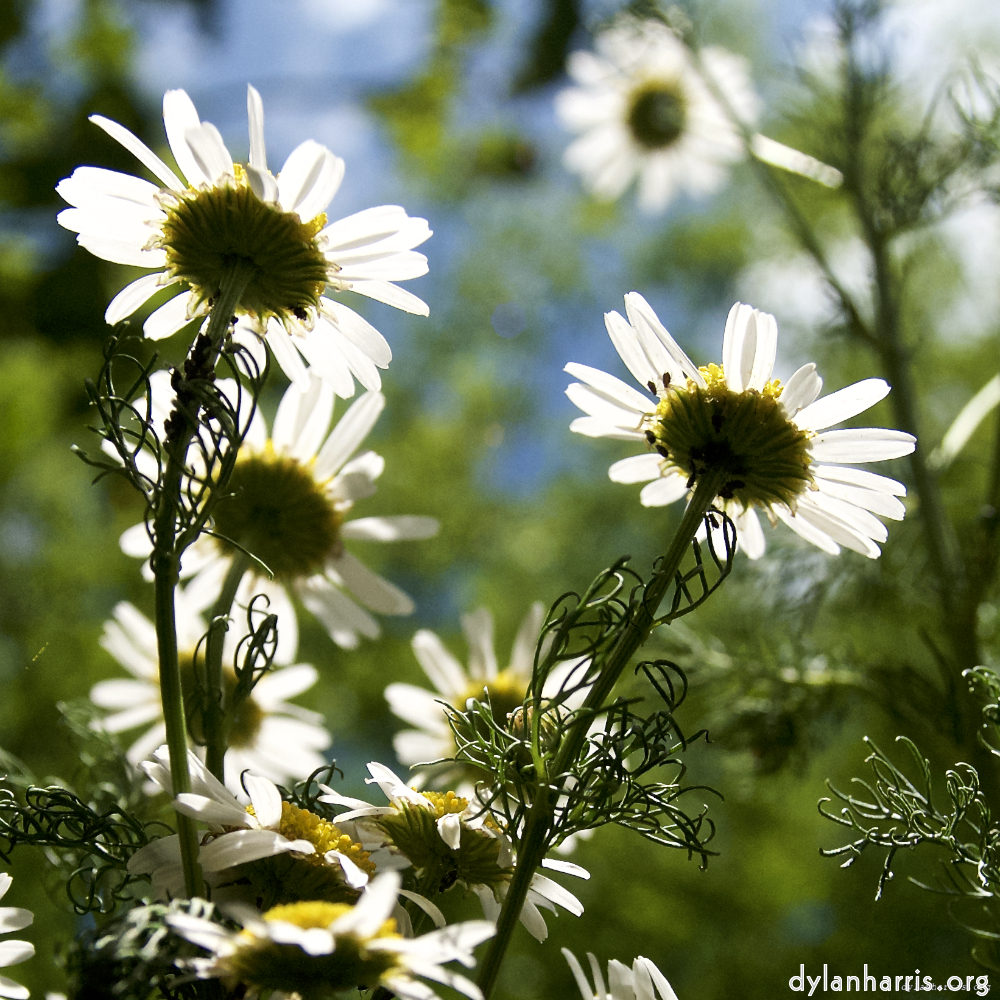 A dialect of a language (such as Geordie, American Standard English, Swabian, etc.).

Some of this information added to a dialect could just as easily be associated with a language, but the schema holds no additional information about languages. Anyway, as my favourite example of Brooklyn irony points out, “a language is a dialect with an army and a navy”.

The name of the dialect.

The period when the dialect was used (e.g. Shakespearian English was Elizabethan, Chaucerian English existed during the Middle Ages, RP exists now, etc.). The time implied by this type is deliberately vague.