There are a number of subclasses to CreativeWork that are literary in nature, but all of them are too specific to be suitable to be a parent class to Poem. I suspect this is an intentional design decision to avoid a too deep hierarchy in the schema. For that reason, Poem is, I think, best defined as a child class of CreativeWork itself.

CreativeWork contains a good number of members that address considerations such as translations, publication, etc.. The members below are those that cover matters not considered in CreativeWork, but they can be properties of a poem. 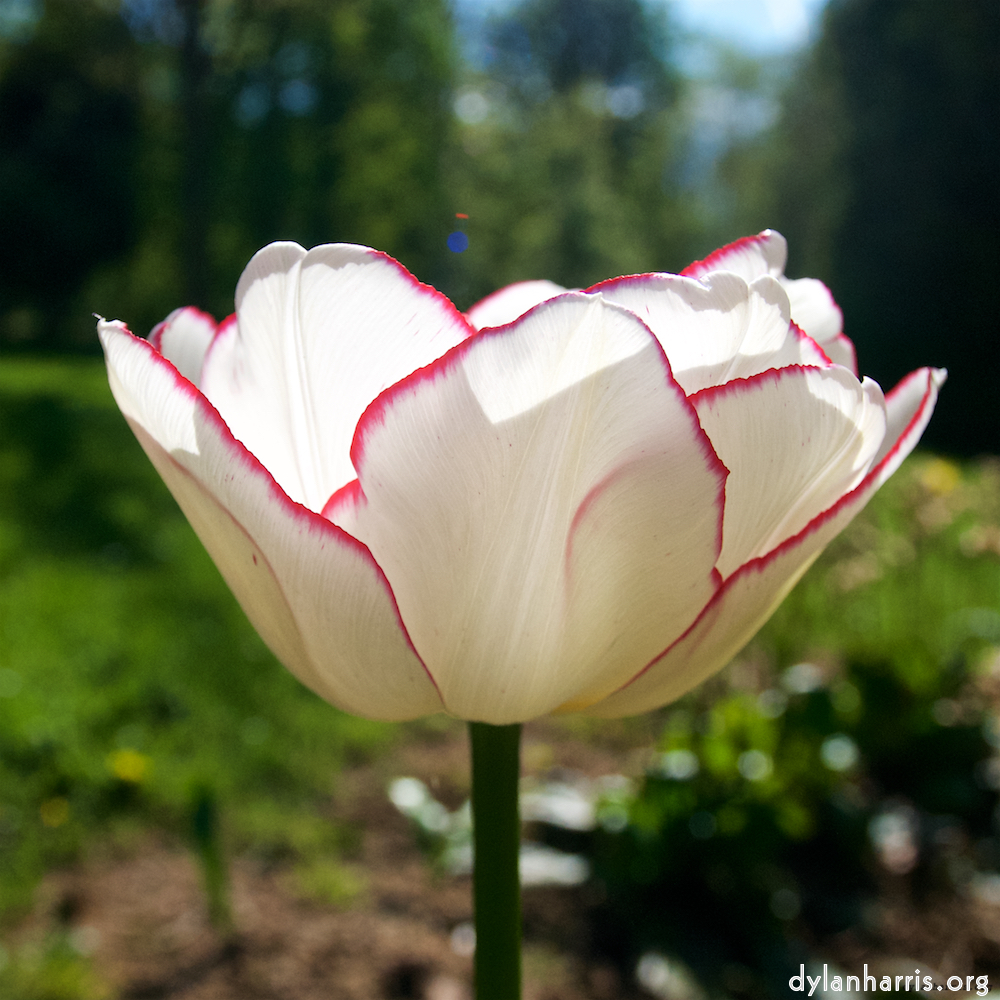 A poem can actually consist of a number of other poems. For example, my poem big town blues contains 22 poems, each of which contains 8 poems, one of which contains two poems. Beyond the unintentional homage this offers to Dublin pubs, this does bring up the question of how poems can be assembled together. They can appear in collections (books or pamphlets / chapbooks containing different poems by the same poet), anthologies (lots of different poem by different poets often on a common theme, collected by an editor), magazines, and so on. I think most of these situations are covered by existing schema.org definitions, except for sequences of poems. These two definitions are intended to cover that specific situation.

The person / people who wrote the poem. Whether this field is necessary needs to be decided; CreativeWork contains an author field which covers similar ground. On the other hand, VisualArtwork, another child of CreativeWork, includes the field artist, which I consider to be akin to poet.

One of the annoyances faced by people interested in poetry online is the inability of much software to respect its layout. Line breaks, stanza breaks, and relative work positions all give information about the poem, but this information is lost by software that, in other circumstances, adds to textual quality. For example, if you copy a poem from a web page and paste it into a word processor, it is very likely that the poem will be mangled.

In some poetry, words may be placed under other words in a poem to imply association or resonances between those words. Alternatively, additional spacing may be placed between words to add a small pause, perhaps as part of the rhythmic effect of the work.

This field is intended to start to address the problem by indicated that the layout of the poem is part of the poem, not a consequence of whatever is being used to display it. The exception is some poems, particularly prose poems, which do not have such layout, so they can be treated as prose by the display technology without changing their meaning.

A stanza within the poem. In lyrical poetry (and lyrics), this may be referred to as a verse, but verses can appear in things that aren’t poems (such as religious texts).

A poem is normally laid out in as text, but alternative media are used by vispo (visual poetry, such as concrete poetry and futurism), sound poetry (e.g. Kurt Schwitters, Bob Cobbing, Jaap Blonk), and then there’s Mendelssohn, etc..

It may be sensible to use this field to make isLaidOut unnecessary by providing two values, prose and layout, instead of the single value text. At the moment, I lean towards two separate fields, since, although they cover similar domains, they exist for quite different reasons.

A Sonnet? A Limerick? The form of the poem. See the class for more discussion.

If true, then the poem follows the form strictly. Whilst it may be obvious to a human reader whether a poem follows form precisely, it may not be so obvious to computer.

Poets will often intentionally break form for effect. A break in a rhythm emphasises a point, a pause in place of a sound lets the poem (and the reader) breathe: there are many good reasons why a poem of a particular form may not follow that form precisely.

Usually, a poem’s content will be some text, but it might be an image (e.g. for concrete poetry), a recording (e.g. for sound poetry), a composition (e.g. for Mendelssohn), or something in a medium that can be used to present a poem.

The poem is written in this dialect. American poets, understandably, write in American English. The rhythms of certain words differ between American and British English. This then changes the sound of the poem, and the question of whether or not it adheres strictly to the form.

Some great poets wrote in the past, when the language sounded quite different. Many rhymes in Shakespeare, for example, don’t work in modern English, because the sound of the language has changed.

Both situations make it useful to note the dialect of the poem.