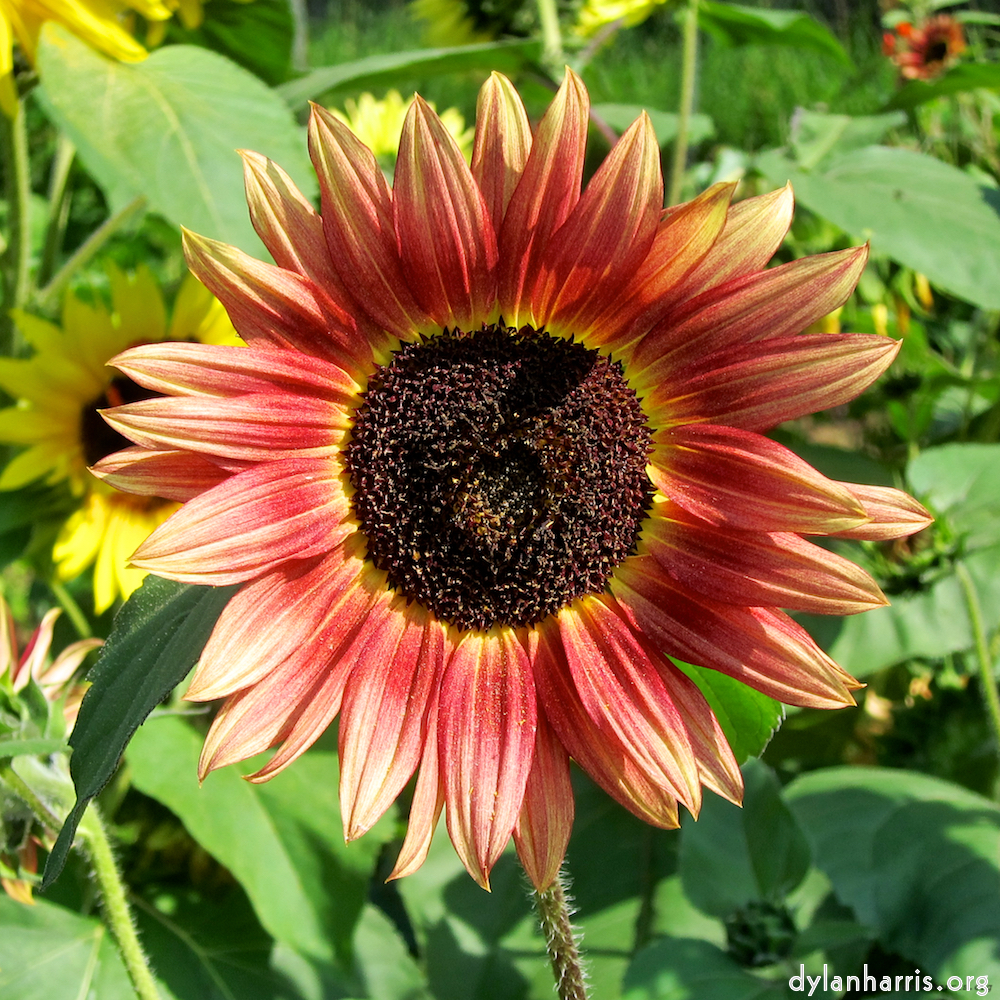 A poetic form defines the form of a poem. There are many standard forms, such as a sonnet, vispo, limerick, rhyme royale, etc., etc., etc.. Poetic forms tend to me suitable for particular languages, so often different languages will use different forms, but some forms (such as Petrarchian Sonnets) are shared between languages. Poems are not required to follow a standard form, in which case they free form.

Although there are a number of standard forms which are common to many poems, it is not sensible to associate form with an enumerated value. First of all, poets such as Tony Harrison irregularly invent new forms. More significantly to me, forms tend to be language specific; what works in one language rarely does so in another. I would like to avoid further anglocentricity in this schema, and, to boot, I would challenge anyone to list all forms in all languages, living and dead.

The fields below are very anglocentric. Languages which do not have rhythm, such as French, do not share the English concept of metre. English does not use tones, found in languages such as Mandarin and Swedish, so, to avoid solidifying my ignorance, I have included nothing to address their impact on poetry. Most of these issues will probably be addressed implicitly by specifying the correct form, which should carry the corresponding information as baggage, but should is not does.

One of the conceits of this design is to provide information that would allow appropriate algorithms to gain additional information about words. If a form defines a particular rhythm of sound, then the algorithm can determine the expected rhythms of corresponding words in a poem’s dialect. The rhyme information similarly shows similarity in sound, particularly for languages like English where the spelling of the word is rather disconnected from its pronunciation. Of course, if I were deeply passionate about this, I would add a field to a poem to supply the phonetic text, but I fear doing so would be to ask too much from those populating the poem’s microdata.

This proposal is incomplete in that many forms have many bizarre structures that cannot easily be described in a simple set of fields (e.g. poetry archive’s favourite form). Rather than making an attempt to design something to cover everything, I’ve put together something intended to cover common cases, and expect those who use it take advantage of the description field in the parent structures to provide full information.

The name of the subform, if any. For example, Sonnets can be Shakespearian, Petrarchian, etc..

In English and similar languages, the metre of a poem is the duration and rhythm of the sound of the words. An example of a metre is iambic pentameter (yes, indeed, metre and …meter: anyone who expects poetry to be consistent doesn’t grasp it). This cannot be simply an enum, because different languages have different metres, and sometimes something may be invented. Poems are not required to follow a specific metre.

The end–of–line rhyming scheme used in the form. For example, Shakespearian Sonnets use ABABCDCDEFEFGG schemes. Other aspects of rhyme, such as half–rhymes in the middle of lines, something important in early English poetry, are not considered.

The total number of lines in a poem written in this form, if fixed.

The form is particularly suited for poems written in this dialect.