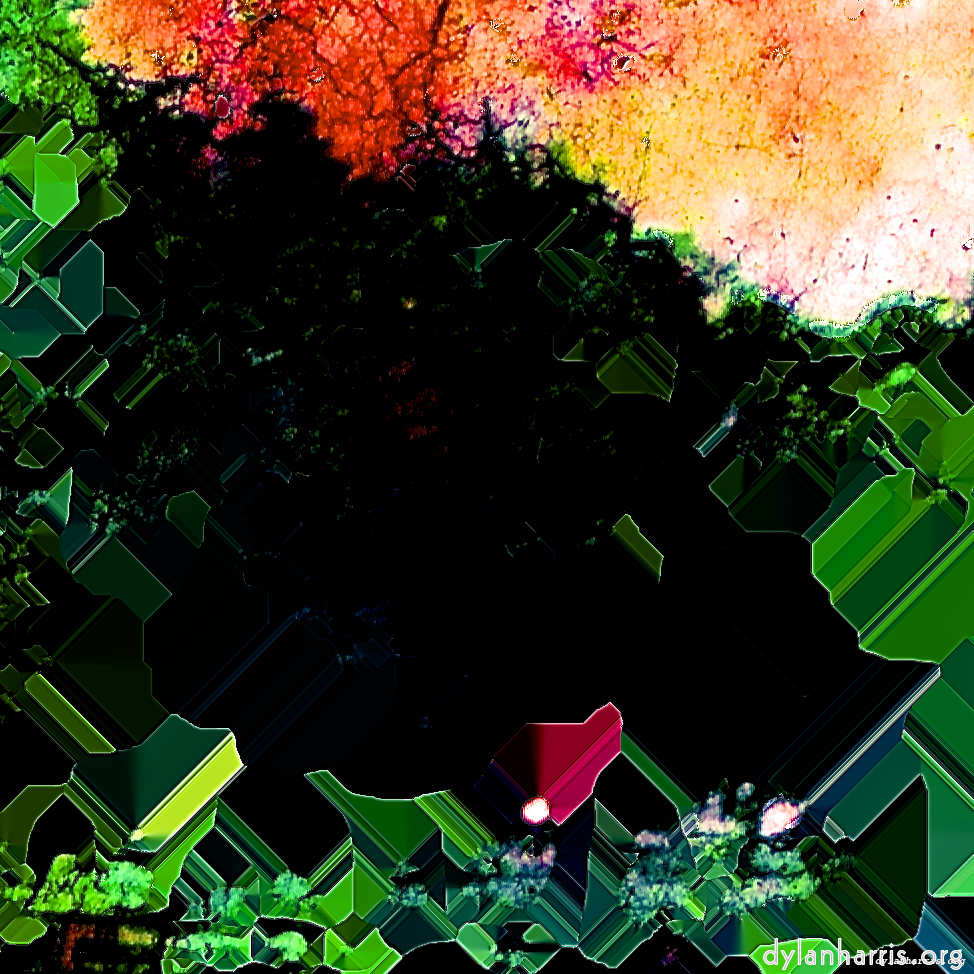 The recent events in the UK have left me feeling more than a little stunned.

There’s the background of national self–mutilation by Brexit, & a bizarre election which saw the prime minister needlessly throw away her majority and change the certainty of brexit idiocy into full–on political chaos.

Concurrently, terrorists of false Islam promote their egregious and rather obvious errors by killing random strangers.

Then austerity claw–hammered the nation with dozens of deaths in the Grenfell Tower fire. The disaster has yet to be properly investigated, but it is already clear the inferno spread via the cladding on the outside of the building, cladding that was not fireproofed because that would have cost an extra five grand. From what’s come out in the press, on all sides of the political spectrum, to call the local council clueless is to grievously insult the dim.

The national politicians have come out smelling of opportunism (Corbyn, although I hope that’s his team & not the man photographed with the residents) or insensitivity (May). The only national figure who seems to be able to say what needs to be said is the unelected Queen.

The PM is clearly trying to do right, but she appears to have lost her touch, and be out of her depth. I wonder whether, actually, she’s appalled with what’s happened, but hasn’t got the right people around her to guide her past her horror. The trouble is a Prime Minister has to handle dreadful national events.

I don’t know what the f*ck the future of the UK is, but it seems to be in the hands of incompetents. May and her merry band of jackals are beginning to disgust me, and that’s a very rare reaction for me to mainstream politicians.

I am impelled, more and more, to get away from this rotting corpse of Camelot by adopting another nationality.