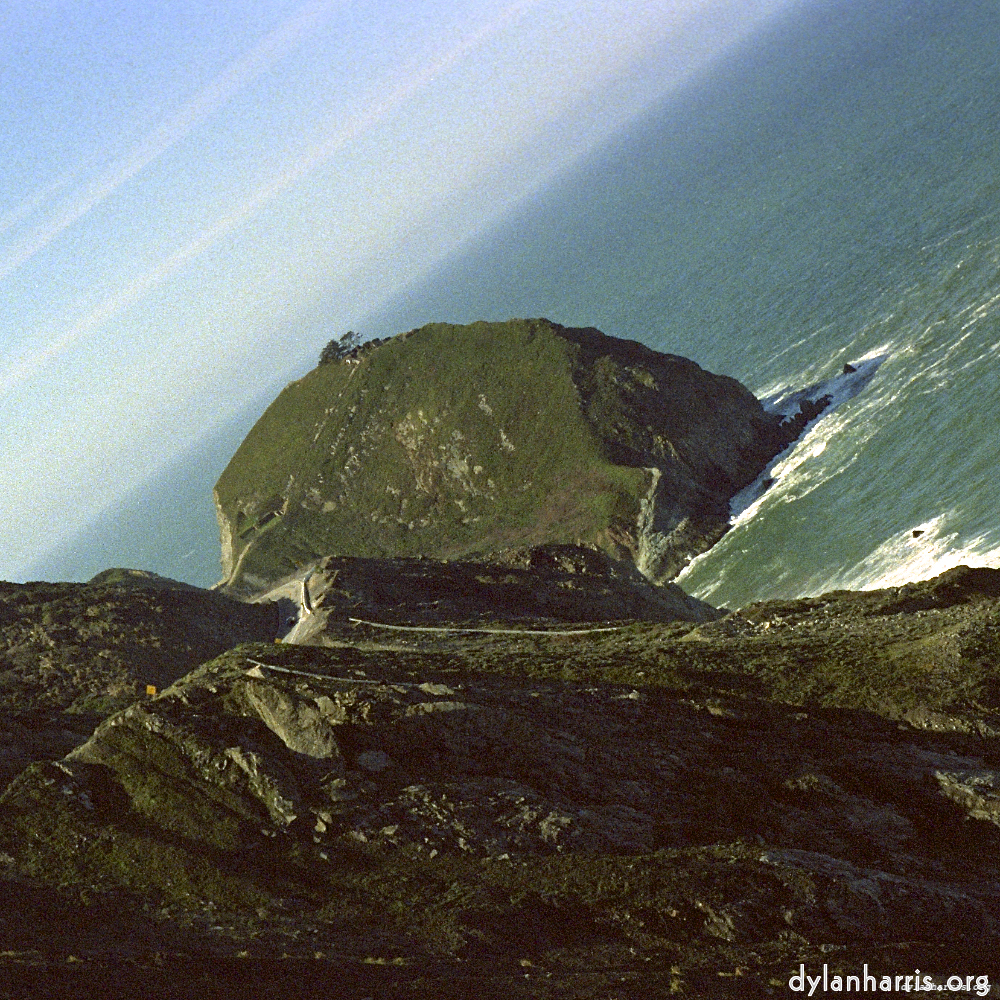 before blog
visiting the usa

My God, the USA is big. I’ve driven across it, in two stages. A few years ago, I drove from Dallas to San Francisco, stopping off for half a day at the Grand Canyon. I think it took me four days altogether. But it was a wondrous trip. Earlier on this year, I drove from New York to Dallas—another three days (of starvation!). Did your trip involve a trip to the Grand Canyon? Isn’t it wonderful!

I like Americans—they’re generally a friendly people, except when they’re shooting at you. But in Europe, I can drive for three days and pass through nine different cultures each with their own language—English, French, Dutch, German, Czech, Slovak, Hungarian, Slovene and Italian. In America, I drive for three days and hear a slightly different accent. It just isn’t the same.