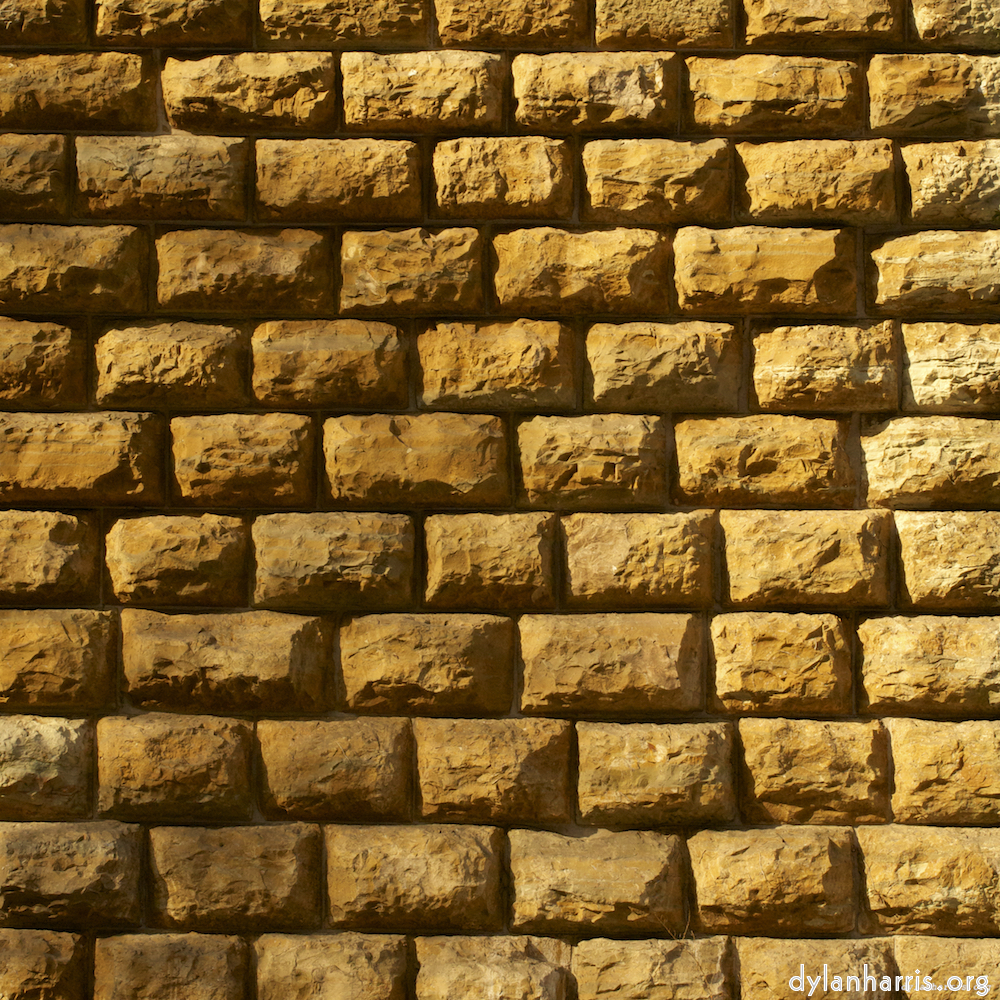 If a book takes a great deal of care to set up a world, with rules which it carefully follows to fit a well–designed plot which develops nicely, then, at the end, throws those rules away to force some silly conclusion on the novel, that book rightly gets panned.

Yet, in computer games, it’s apparently perfectly acceptable, and almost traditional, for a pretty good game with satisfying and challenging progress to end with a boss fight which ignores all the structures and conditions and rules set up in the entire preceding game, for an alternative gameplay not met before. All that was found all that was explored was a delaying tactic, a disrespectful waste of time.

I’m sorry, valve, and many other sinners, if you want players to play those rules then fucking make sure the game players get to develop that style of play during the preceding hours and days of game play. Don’t fuck up your game by changing the rules at the end as though your game was a cheap crap novel. You’ve ruined the game for me. FFS show some respect for your players.

It’s not just portal 2 of course. The last Deus Ex was ruined by boss fights. So many other games have the same flaw. It’s one reason I stopped playing.

It’s sad to discover that after years away the big game companies still haven’t learnt how to write a consistent ending. Yes, yes, I know it’s difficult, but they could try. Why are they so damned lazy?

I want my money back.