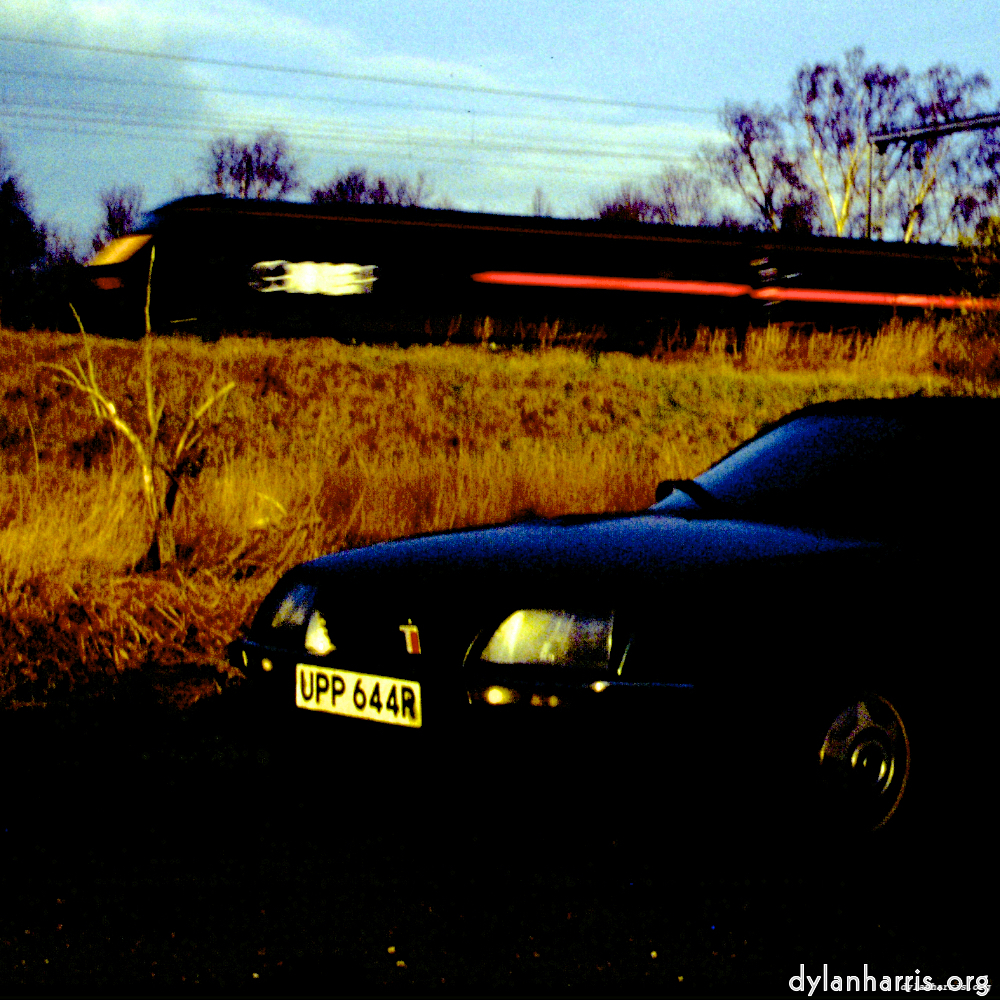 before blog
the ministerial 1/3

I’m having real problems with my car at the moment, so I’ve decided to replace it. Now, by coincidence, a French ex–ministerial car has come on the market. It’s cool, black (even the windows are black), and still got all the bits (except the armour plating). With a lot of luck, I’ll have it by the 21st.

If the worse comes to the worse, I’ll have to bring down my spare car, which is pretty luxurious in its own right, though a bit tatty.

Anyway, I suspect you’re not quite as excited about old French cars as I am, but I have little gossip to pass on except that I can report is that my neighbour has got herself a toyboy and I wish our walls were a bit thicker, which isn’t that interesting really.

How about if I were to whinge that everytime I run IE 4, it disconnects my modem after about five minutes.

We even lost in the quiz last Sunday.