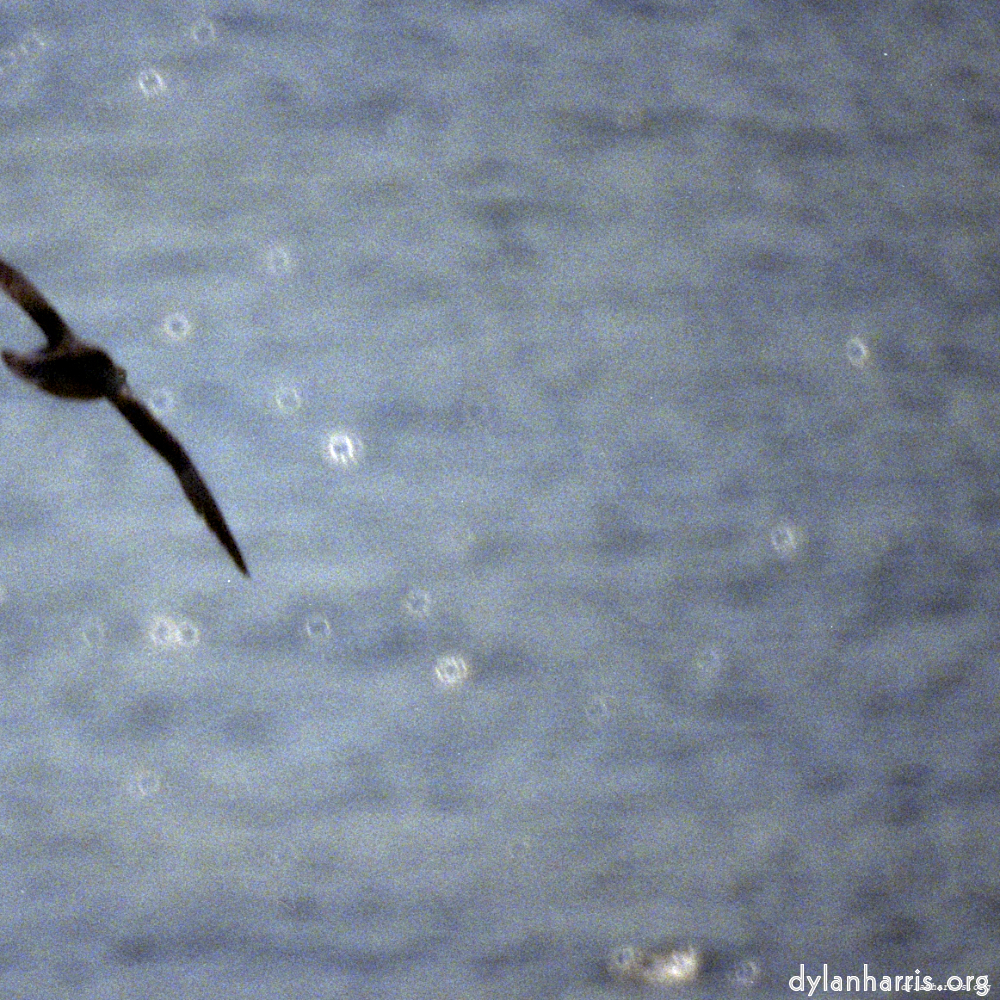 I’ve tried to find a better mailbox for these comments, but I cannot do so—if possible, could your member of staff who actually reads this note forward it to the appropriate mailbox. Thanks.

I simply wish to submit feedback on the Windows 95 and NT 4 interface, which I have been using for a long time, in the hope that it may be considered when revising it.