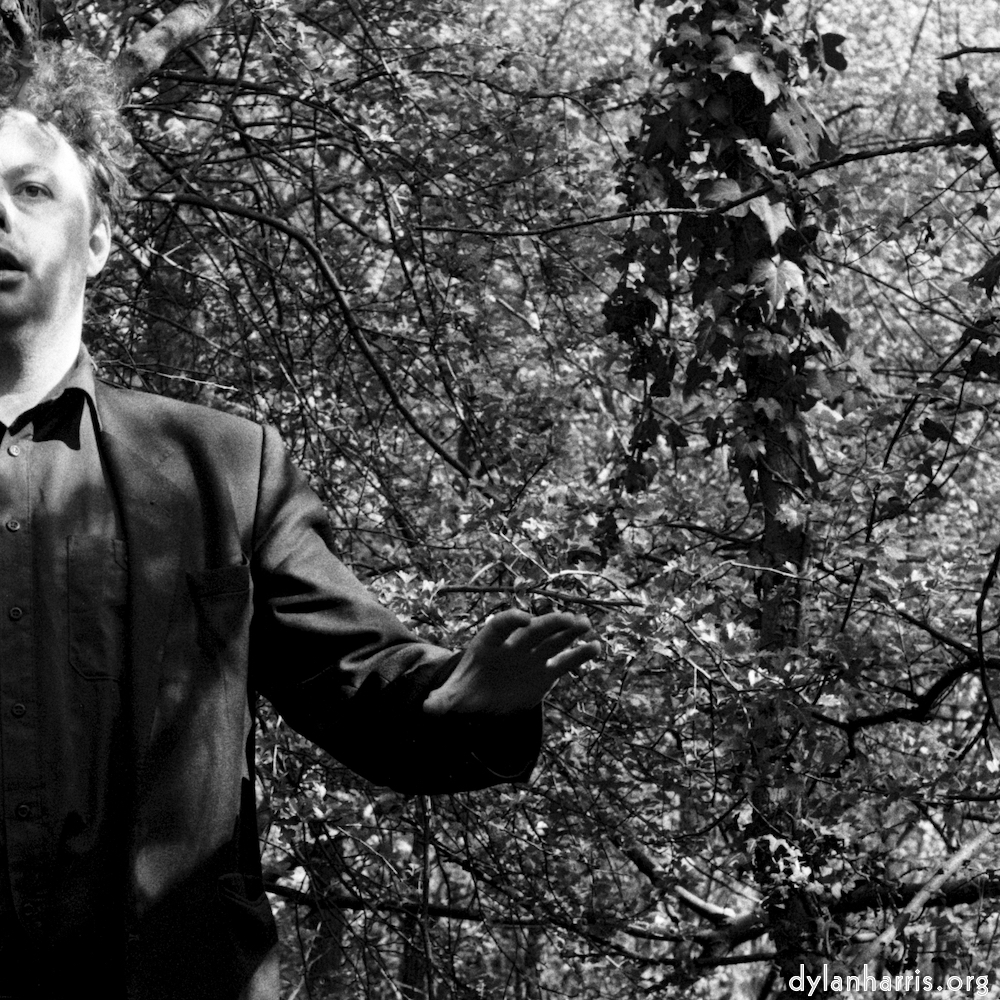 The ironic thing about me and my name is that I actually look quite like Dylan Thomas (before you wonder, I was born three years after his death!). I’ve been stopped a couple of times in the street by people who apparently used to know him, who’ve commented on it. Ironically I’ve always been drunk when this has happened!

I do think his poetry is absolutely superb; it has an immense depth that I haven’t found elsewhere—which is probably a comment on my lack of reading rather than an insult to other poets. Have you heard the recordings of him reading his poems? Talk about oomph….