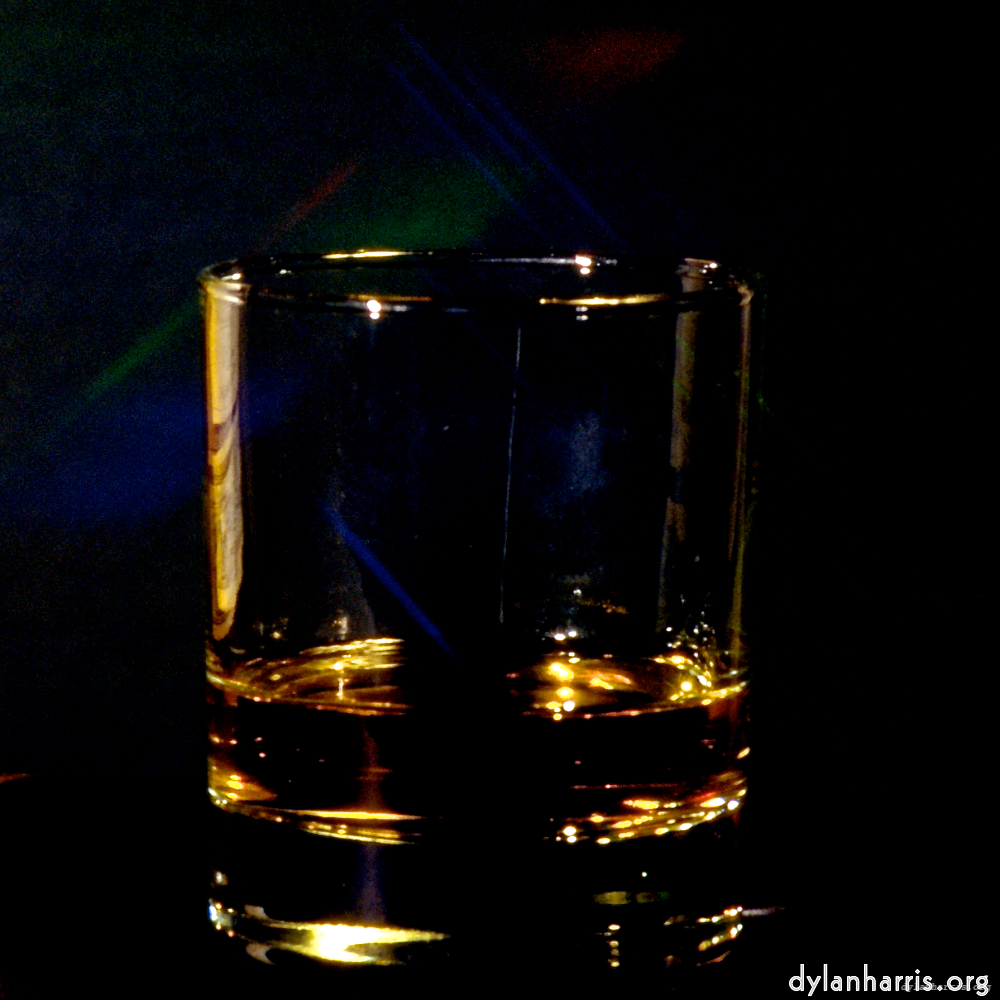 before blog
my aunt’s funeral

T was feeling rather down on the Sunday night when I arrived, and wanted to chat with me because I’d had been through something similar. I couldn’t say no, so ended up drinking about eight pints of rather awful Beamish on an empty stomach, leaving the bar at 3am, spending more time that night in the bathroom than in my bed, so feeling dreadful for the funeral—simply confirming to my existing reputation, it seems. Oh well—it was probably apt considering my aunt’s lifestyle!