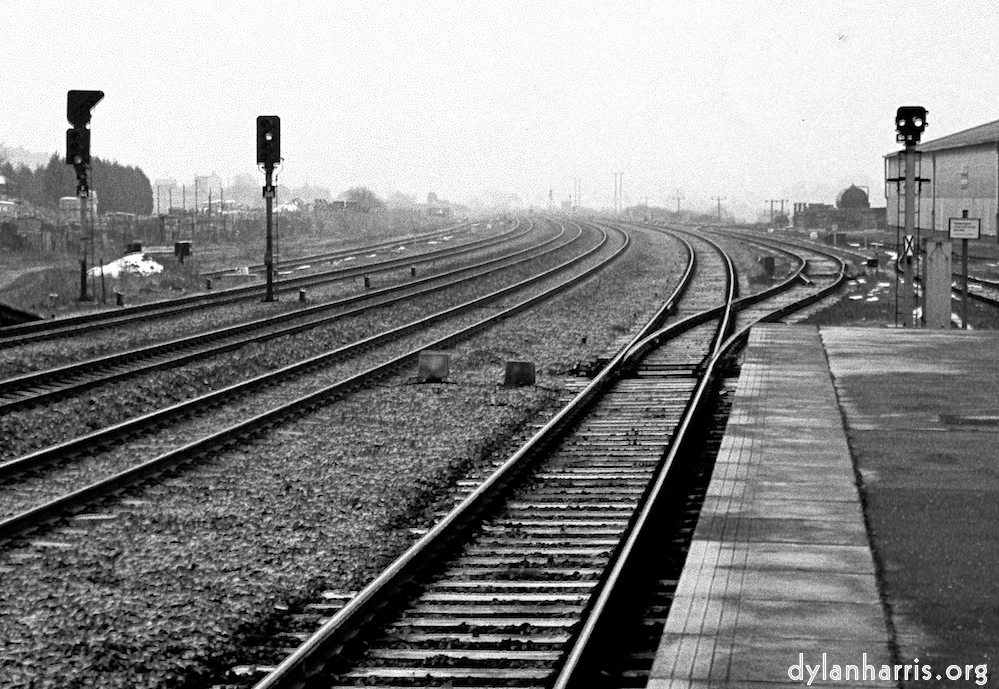 Last week was rather strange. The whole country was in deep mourning for the Princess, which surprised many people, me among them. Why should one rather rich person who died unexpectedly put me—and virtually everyone around me—in such a state of mind? Normally, if I feel anything when a famous person dies, it’s no more than a few moments’ sadness. This time, I was one of those who mourned for a week.

I accept the Princess was exceptional—she used her position to promote many good causes, despite the problems she suffered—indeed, she used those problems to achieve her goals. I realise she was both a victim and a manipulator of a lesser evil of our age, the tabloid press. I know she died young. But I had never met her, I did not know her, I have no personal memories of her, I have nothing obvious to miss. So why such intense mourning?

Whatever caused this, it was not personal, since almost everyone felt it. So it had nothing to do with any reminders of the death of my mother, a few years ago, who was also a nursery nurse who had an unlucky love life (although her bad luck was that her much loved husband, my father, died young). Although many people kept a close eye on the royal family in the press, I was not one of them. I had—and have—little respect for the soap–opera antics which fill the lesser newspapers from time to time. I’ve ended up wondering if there is a mourning pheromone that, in sufficient concentration, depresses everyone.

The effect has been to give the people a shared national experience. There is general agreement that what happened was extremely significant, but little agreement on what that significance is. History will tell.