before blog
the cx centre

First of all I will declare and openly admit that I do not have any technical skills regarding cars—as a software constructor, I quite keep this enjoyable area of my life free of technical knowledge so I can experience it purely from a user’s perspective. This costs me money, but then, it helps me make money as well, by helping to ensure I keep my balance when designing and explaining software for use by the computer illiterate. I would have a totally different perspective if I knew the car’s innards. 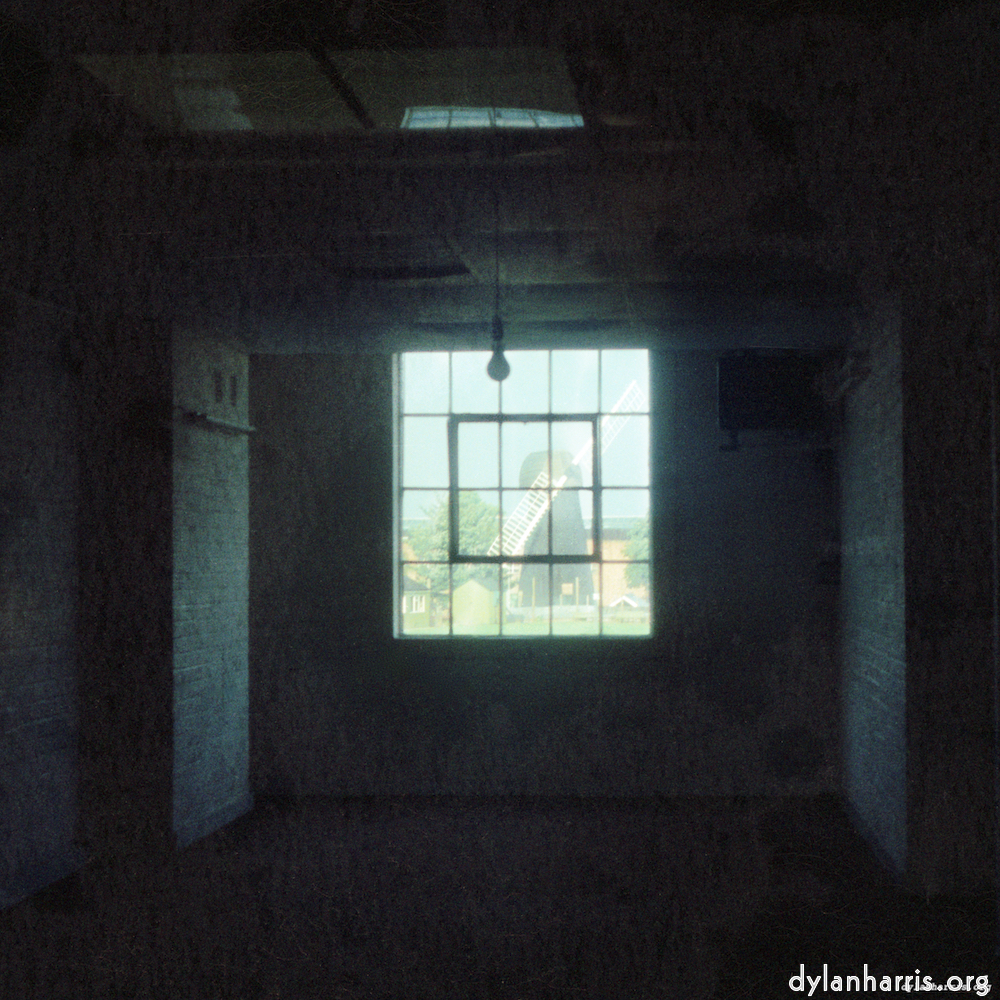 I’ve heard other people report problems with The CX Centre, but I’ve been using them for years, and have in general been very happy with them. I don’t deny that they have made errors, but they seem happy to accept responsibility for problems and to sort them out.

For example, a few months ago, I had been enjoying the fens with rather too much enthusiasm (for non–Brits, the fens are reclaimed marshland with an austere beauty). I zoomed down a long straight unoccupied single track road, only to encounter a deep CX–length dip when it was far too late to do much about it. The car bounced rather a lot, and a bang was heard, but all seemed to be OK. The next day, the hydraulic system failed when I attempted to start the car (and, of course, I didn’t notice until I scraped my exhaust). Again, the CX Centre picked up the car, and discovered that the battery had broken free from its mounting and walloped the hydraulic pump, causing it to leak. They sorted the whole problem out—patching the exhaust and replacing the pump—for no charge, on the grounds that I had prevously asked them to check for rust and they hadn’t noticed that the battery mounting was failing.

I think that was definately exceptional, because I really do feel that what happened was entirely my fault—single track fen roads are not noted for their lack of bumps. I do wonder if something more was going on, but I kept my mouth shut because they didn’t want me to pay anything.

I had a problem with my accelerator pedal a few months ago, which they rewelded for me. The weld broke a week ago. The next day they picked up my car, replaced the pedal with a “new” one, again, for free. Mind you, I then brought the Prestige previously mentioned!

I have found many garages in the UK to be absolutely appalling, unable to carry out the simplest task or to have any understanding of the concept of responsibility. I really have suffered some utter drivel over time, from garages which cannot understand that the concept of servicing means doing a little more than raising an invoice, to garages which paid mechanics on the basis of jobs completed rather than problems solved. So the fact that I’ve found a garage which seems able to diagnose and solve most jobs means I’m sticking with them.